Rogers has ‘no plans’ to sell the Blue Jays: CFO Tony Staffieri

“There are no plans to sell the Jays, and we’ve been consistent on this point.” 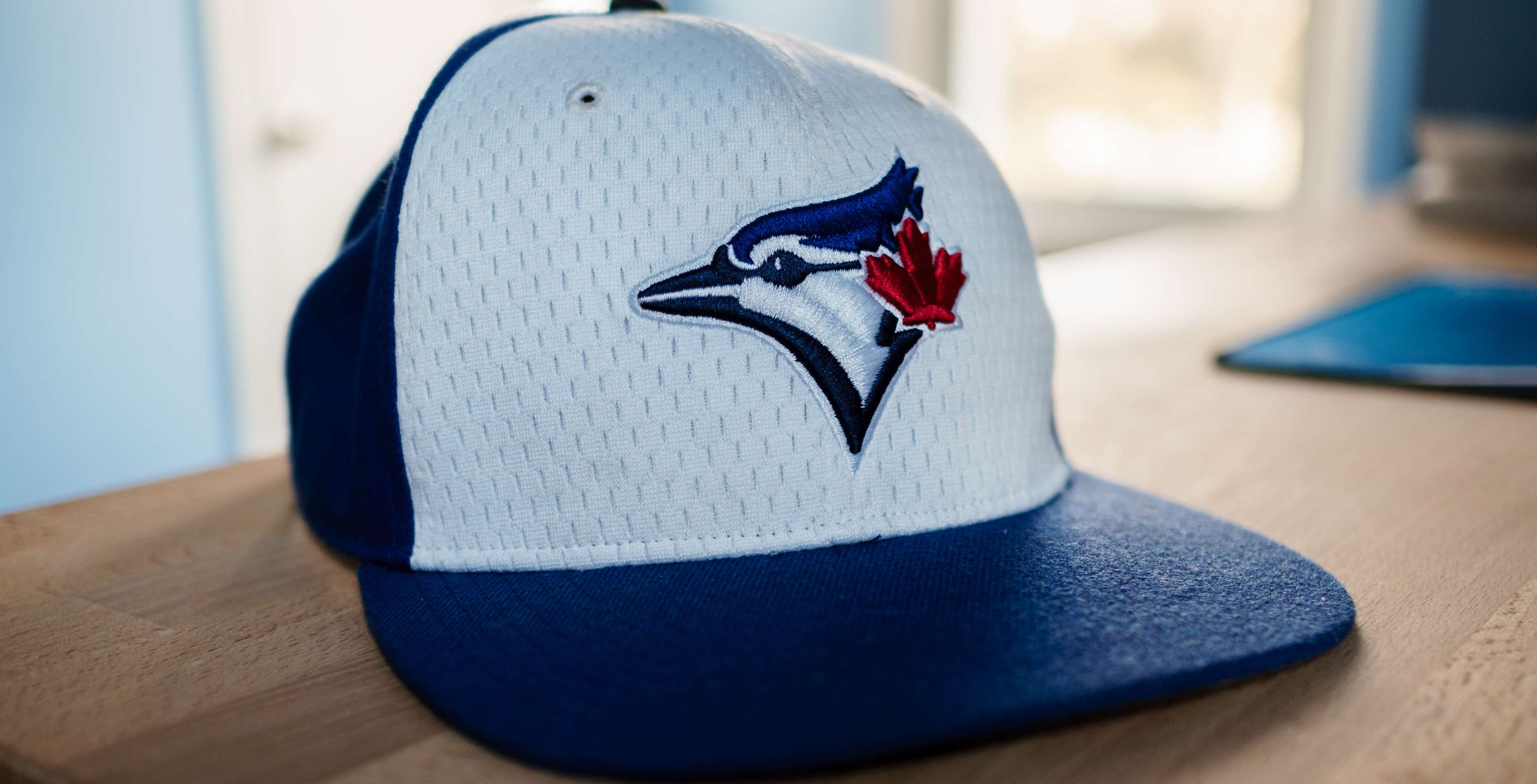 Canada’s largest carrier will maintain its stewardship of the Toronto Blue Jays, at least for the foreseeable future.

During the company’s Q4 2017 earnings call, held on January 25th, 2018, CFO Tony Staffieri, speaking to the telecom’s sports holdings, addressed the speculation that Rogers planned to sell its ownership stake in Canada’s only MLB team.

He said, “There are no plans to sell the Jays, and we’ve been consistent on this point.”

Speculation that Rogers was exploring a sale of the Blue Jays was sparked by comments made by Staffieri himself. During the UBS Global Media and Communications conference in New York this past December, Staffieri said the telecom was looking for ways to “surface value” from the Blue Jays.

“To be clear, there isn’t anything imminent that we are about to announce, but we’re certainly looking at the alternatives. Again, would like to get the content without necessarily having the capital tied up on our balance sheet,” he said at the time.

When asked to comment on a potential sale, a Rogers spokesperson said:

“As we have said there are no plans to sell the Jays. We continue to look for the best way to get credit for our incredible sports portfolio in our overall company valuation.”

That, however, didn’t stop the rumour wheel from turning. In one instance, Ontario Teachers’ Pension Plan CEO and president Ron Mock was even asked during an interview if the OPP would consider buying the Blue Jays, to which he responded, “We’re always prepared to look at anything…”

During the Rogers’ 17-year ownership of the Blue Jays, the team has yet to win the World Series, professional baseball’s biggest prize. However, in 2015, the team claimed the AL East crown.