Sony might be ditching the headphone jack according to FCC listing 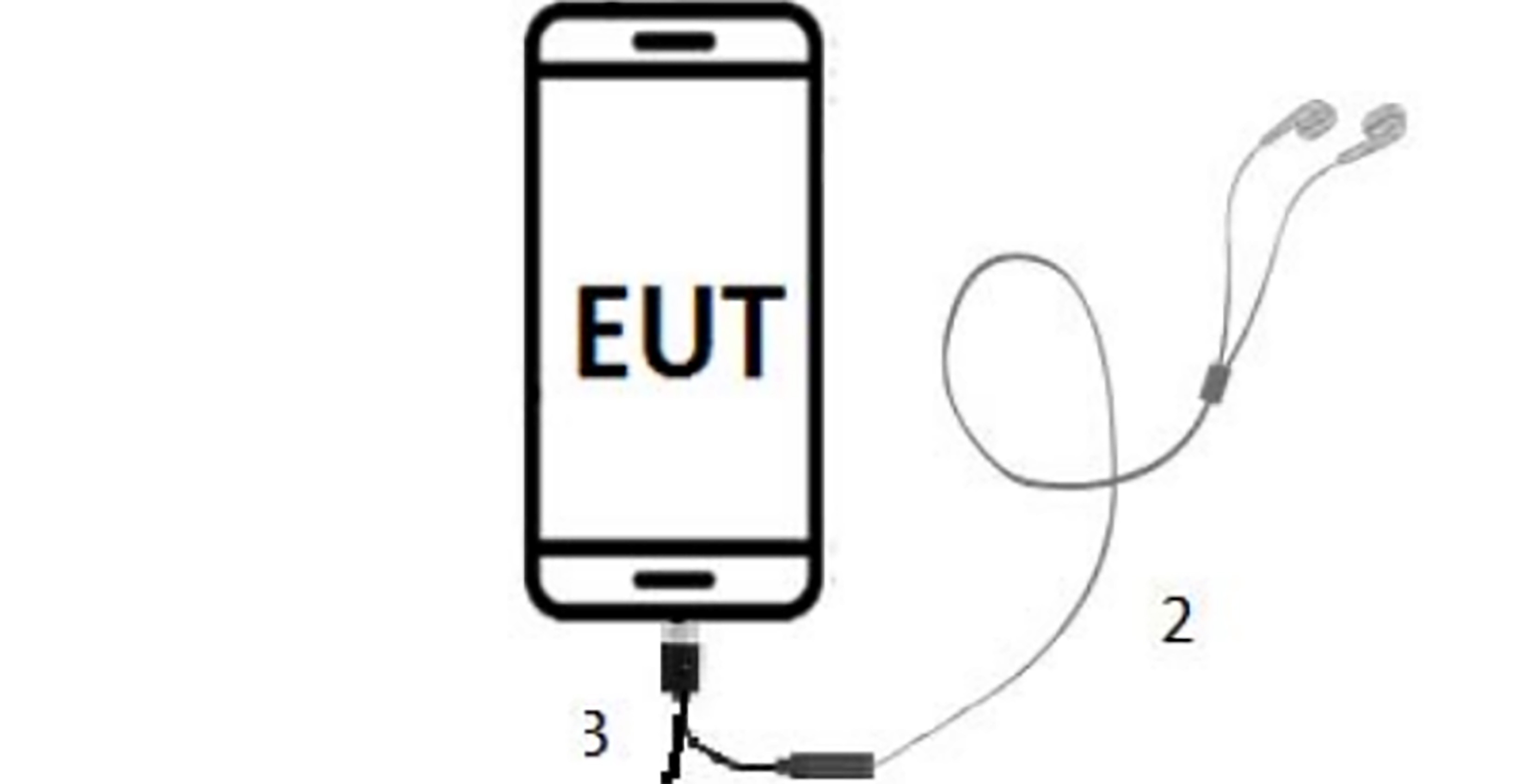 Following the trend of other phone manufacturers, such as HTC, Google and even Razer, it looks like Sony plans on launching a smartphone without a headphone jack.

A Sony device has recently passed through the Federal Communications Commission (FCC) with schematics that illustrates a phone without a headphone jack. The image suggests the device requires some sort of adapter to use earphones with a 3.5mm connector. 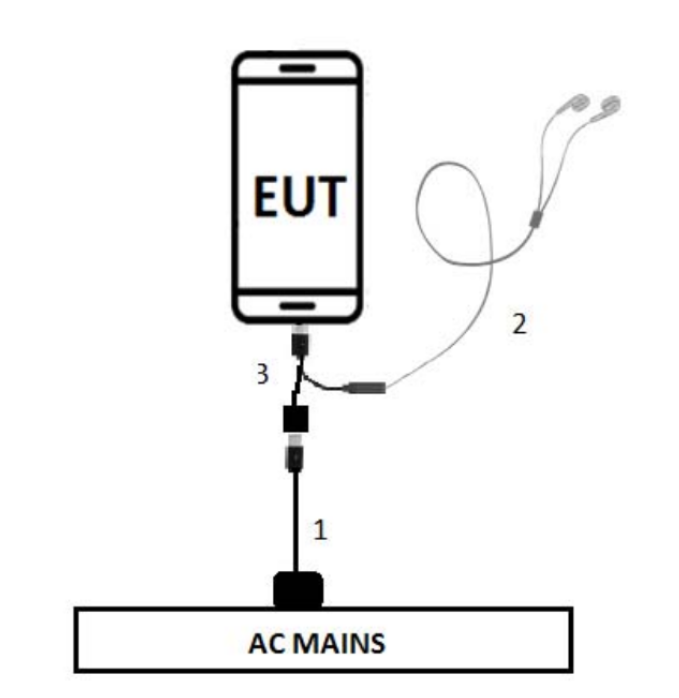 Knowing Sony, the company is likely planning on revealing options to improve sound quality even with USB-Type C headphones.

The unnamed phone might be the Sony XZ Pro, which leaked last week, as the rumour indicates the phone also hosts a 5.7-inch display.