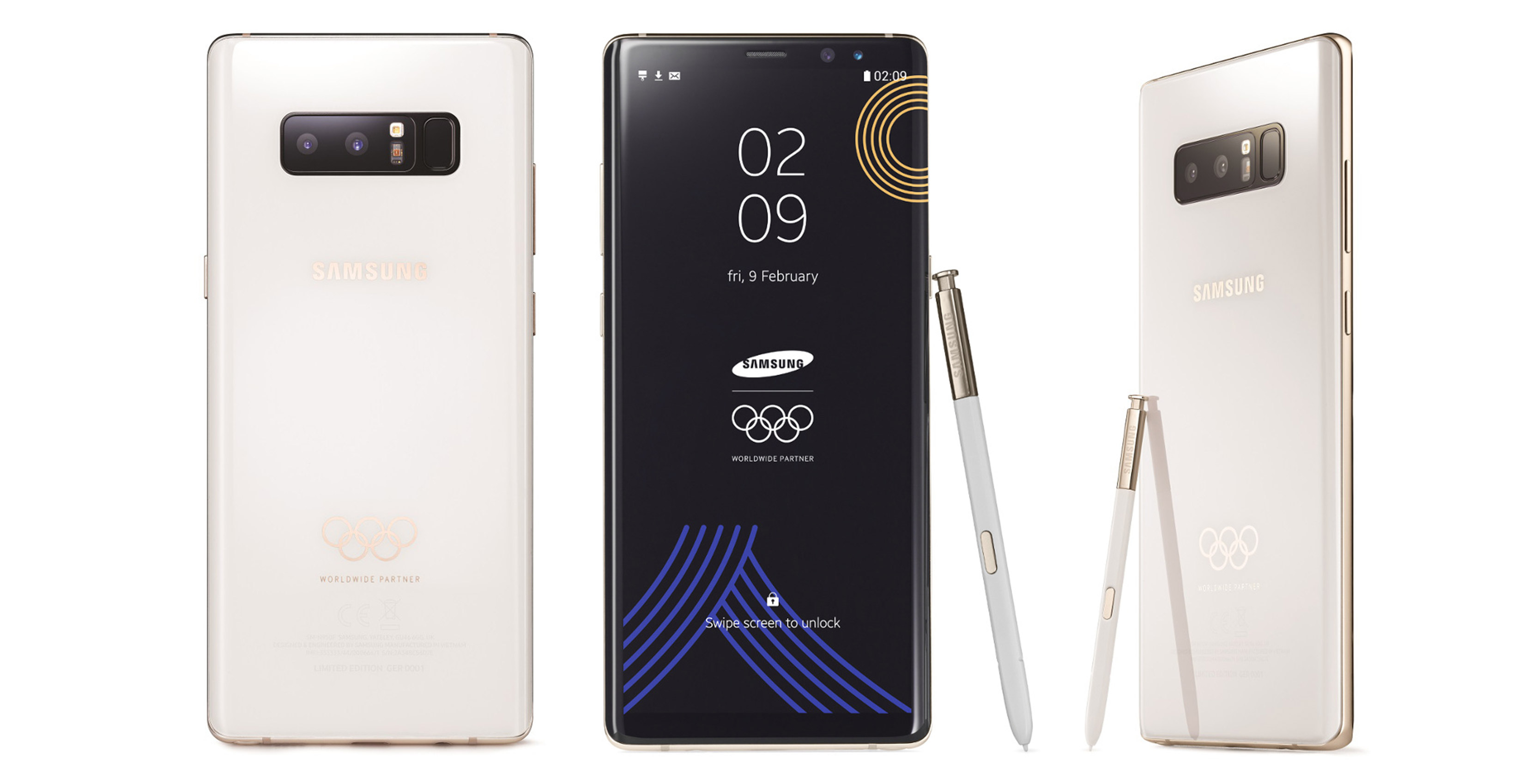 Samsung has revealed a limited edition white Galaxy Note 8 made especially for the 2018 PyeongChang Winter Olympics.

The device’s white colour — as you may have already guessed — symbolizes the snow of the winter olympics. The phone is also adorned with a gold olympics logo and other gold accents, which Samsung says are inspired by the Olympics torch.

Inside the smartphone, the device is the same as previous Galaxy Note 8 colour variants. It features a Snapdragon 835 processor, 6GB of RAM, and of course, an S Pen stylus. Samsung says that the company will distribute 4,000 Winter Olympics Galaxy Note 8 devices to competing athletes and staff members before the games begin in early February. 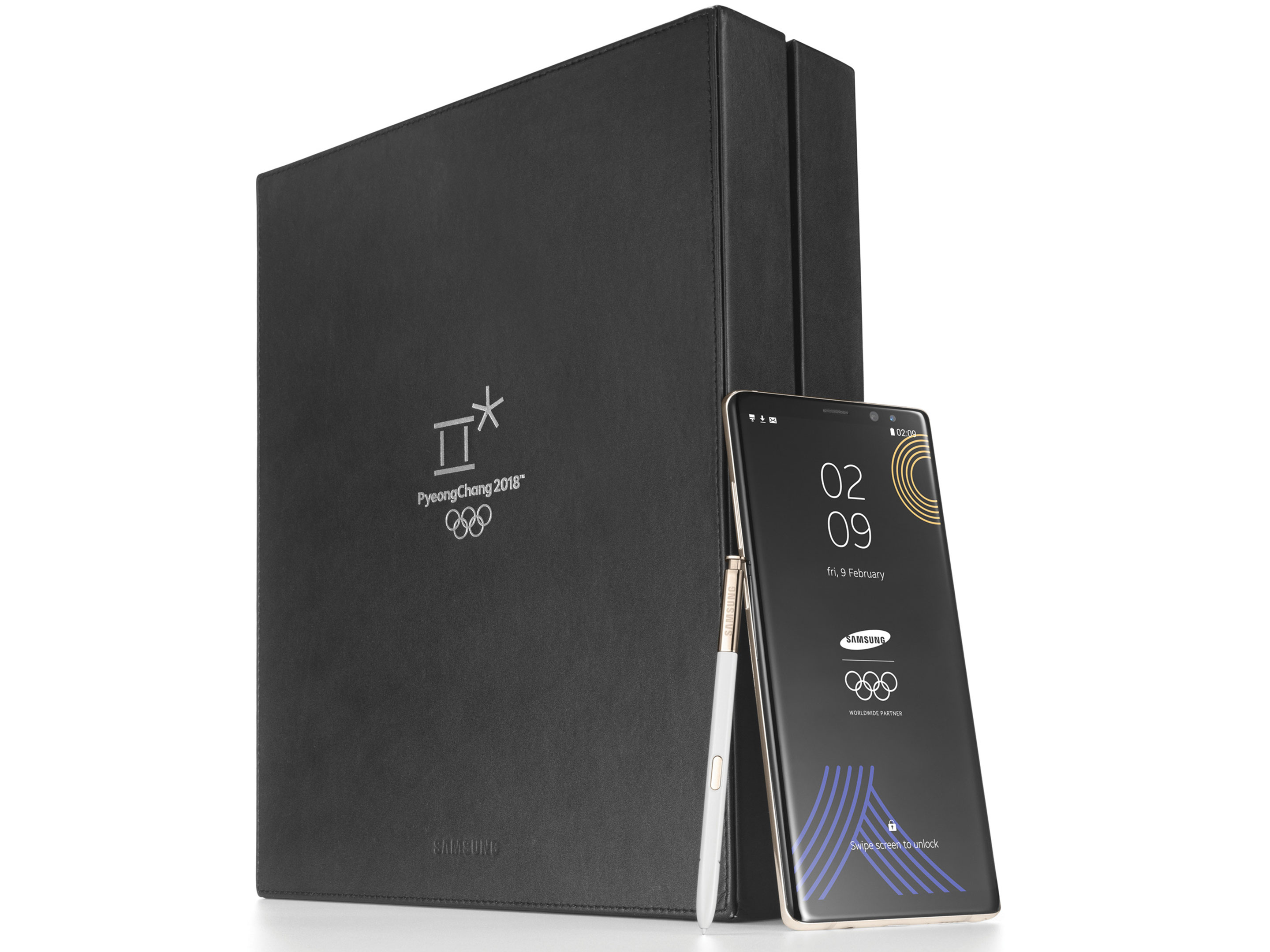 Paralympic Winter games participants will also get a version of the device that features the Paralympic Games’ logo, says Samsung.

Given that the South Korean tech giant has been an Olympic partner for decades, a special edition version of the company’s highest-end 2018 smartphone offering isn’t surprising, especially given that the games are being held in the company’s home country.

If you’re interested in getting your hands on this special edition Note 8 though, surprisingly you might actually get a chance. Samsung actually released its 2016 Olympics Galaxy S7 Edge to the public, though only a few thousand units were sold worldwide.

How to watch the 2018 PyeongChang Winter Olympics in Canada

Watch robots attempt to ski at the Winter Olympics