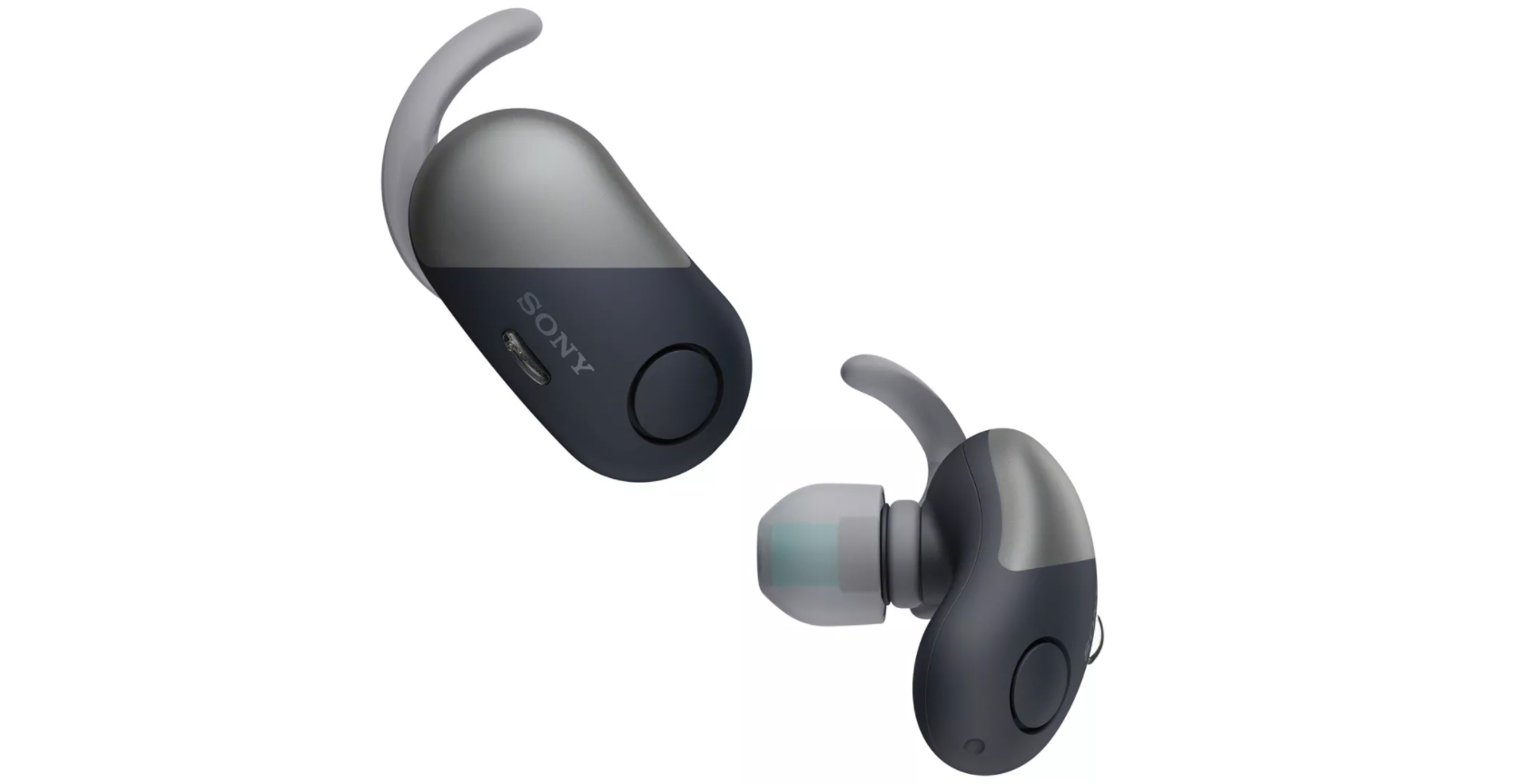 Joining Apple, Samsung and Google (sort of) in the truly wireless earbud market, Sony is back this year with the new WF-SP700N earbuds, the successor to last year’s relatively well-received WF-1000X.

The headphones feature digital noise cancellation and are IPX4-rated for sweat and water resistance.

Sony says the headphones feature strong bass performance and battery life that measures in at about three hours, putting the wireless earbud in-line with competing products like the AirPods and Pixel Buds.

The earbuds’ case is capable of two additional charges, lasting a total of nine hours. The WF-SP700N are set to release this spring for $179 USD (about $222 CAD). 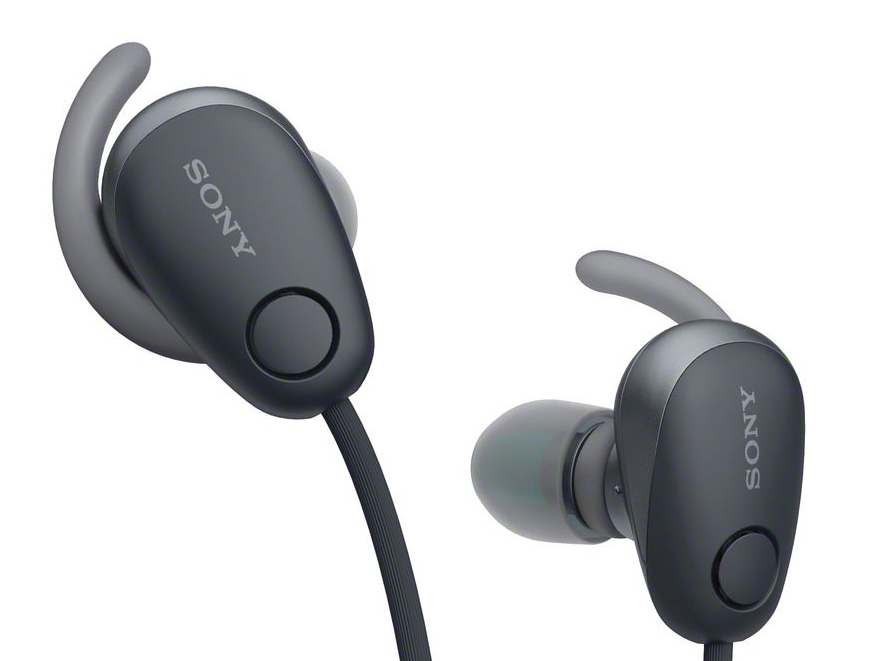 Sonys says that Google Assistant integration is set to come to the WF-SP700N earbuds eventually, but hasn’t committed to a specific release date.

Along with its new wireless earbuds, Sony is also launching new WI-SP600N noise cancelling neckbuds that are IPX4 splash-proof. Sony says the headphone’s battery life measures in at six hours. The WI-SP600N earbuds are set to retail for $149 USD (about $185 CAD).

All three of Sony’s 2018 headphone offerings are capable of NFC pairing, which is great if you’re an Android user. What’s strange though, is Sony’s insistence on sticking to a cumbersome, multi-letter/number naming convention for almost all of its headphones.

We’ve reached out to Sony for specific Canadian pricing information regarding all three pairs of headphones.