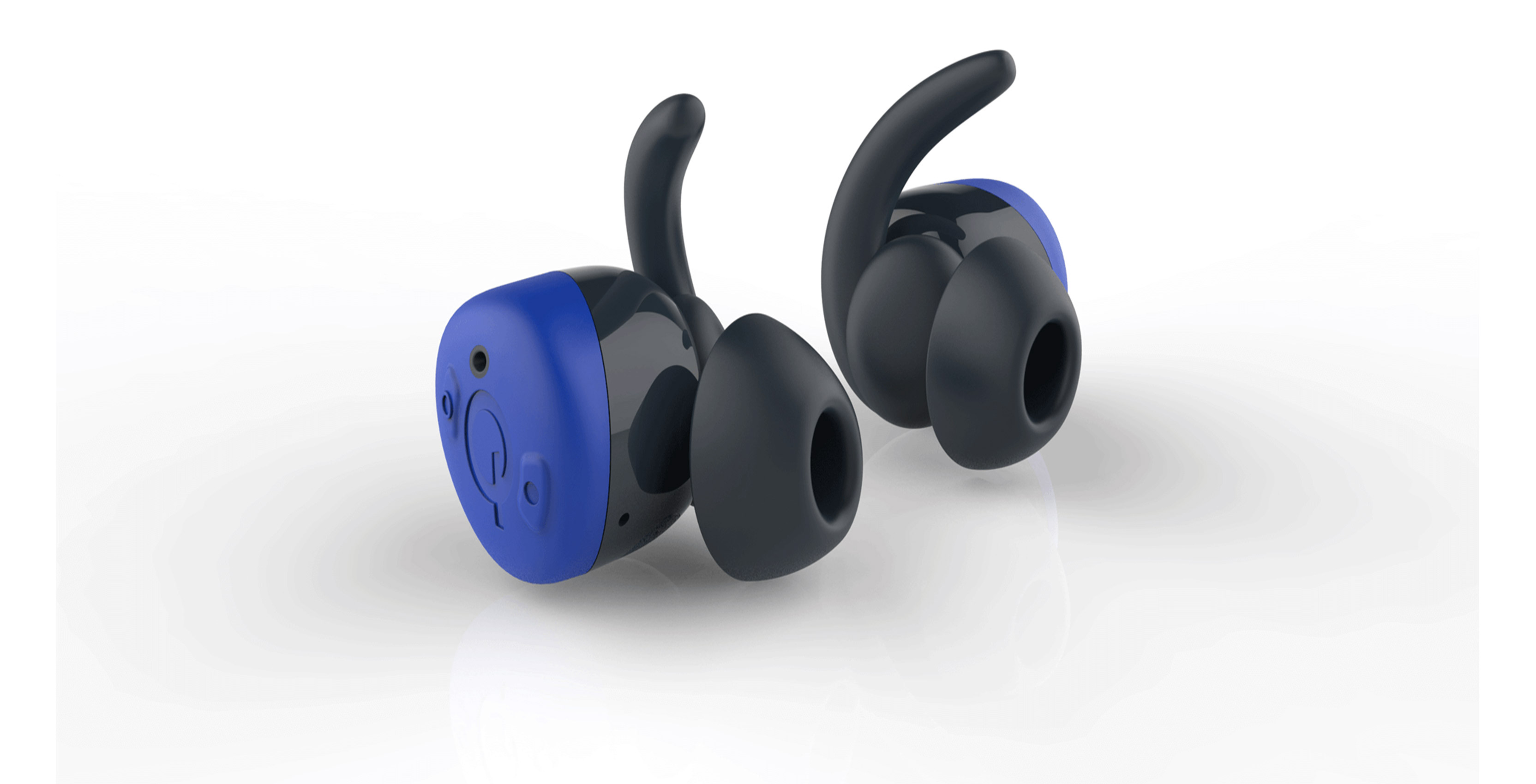 Wireless earbuds mean no more tangled wires, but the downside is a significant one — you have to charge them.

Qualcomm expects to ease that pain with its QCC5100 audio system-on-a-chip (SoC) series for wireless headphones and ‘hearables’ — i.e. headphones with smart features.

In comparison to a single-chip Bluetooth audio solution — like its own CSR8675, which powers Google’s Pixel Buds — Qualcomm says the QCC5100 is engineered to reduce power consumption by up to 65 percent for voice calls and music streaming. It further noted that headphones based on the chip could offer 25 percent better battery life than “the most popular true wireless headset on the market today” — a not so-subtle dig at legal adversary Apple and its AirPods.

Qualcomm says it plans to reveal several example designs based on QCC5100 series chipsets in the first half of 2018.