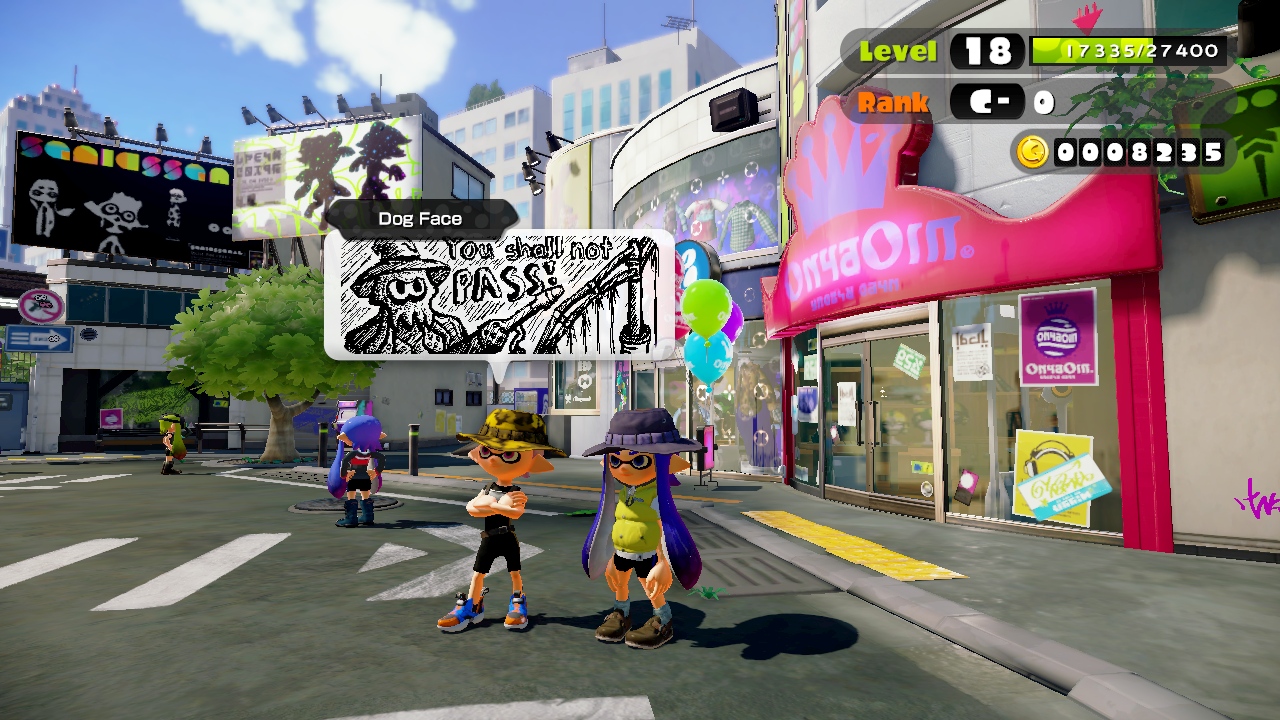 With the Switch amounting to a monumental success for Nintendo, the Wii U, the company’s previous ill-fated console, is rapidly becoming a distant memory.

While the Wii U did eventually end up with a number of great games — though most of them have been ported to the Switch at this point — the Miiverse, a somewhat experimental social network that became home to a surprising number of memes, is likely a feature many Wii U owners fondly remember.

While the Miiverse was unceremoniously officially shut down last November, complete with the removal of the platform’s removal from the internet, the Archive Team and the Internet Archive, have created an almost 17 terabyte (TB) backup of hundreds of millions of drawings, memes, screenshots and posts, stemming from the over 8 million people that used the platform. 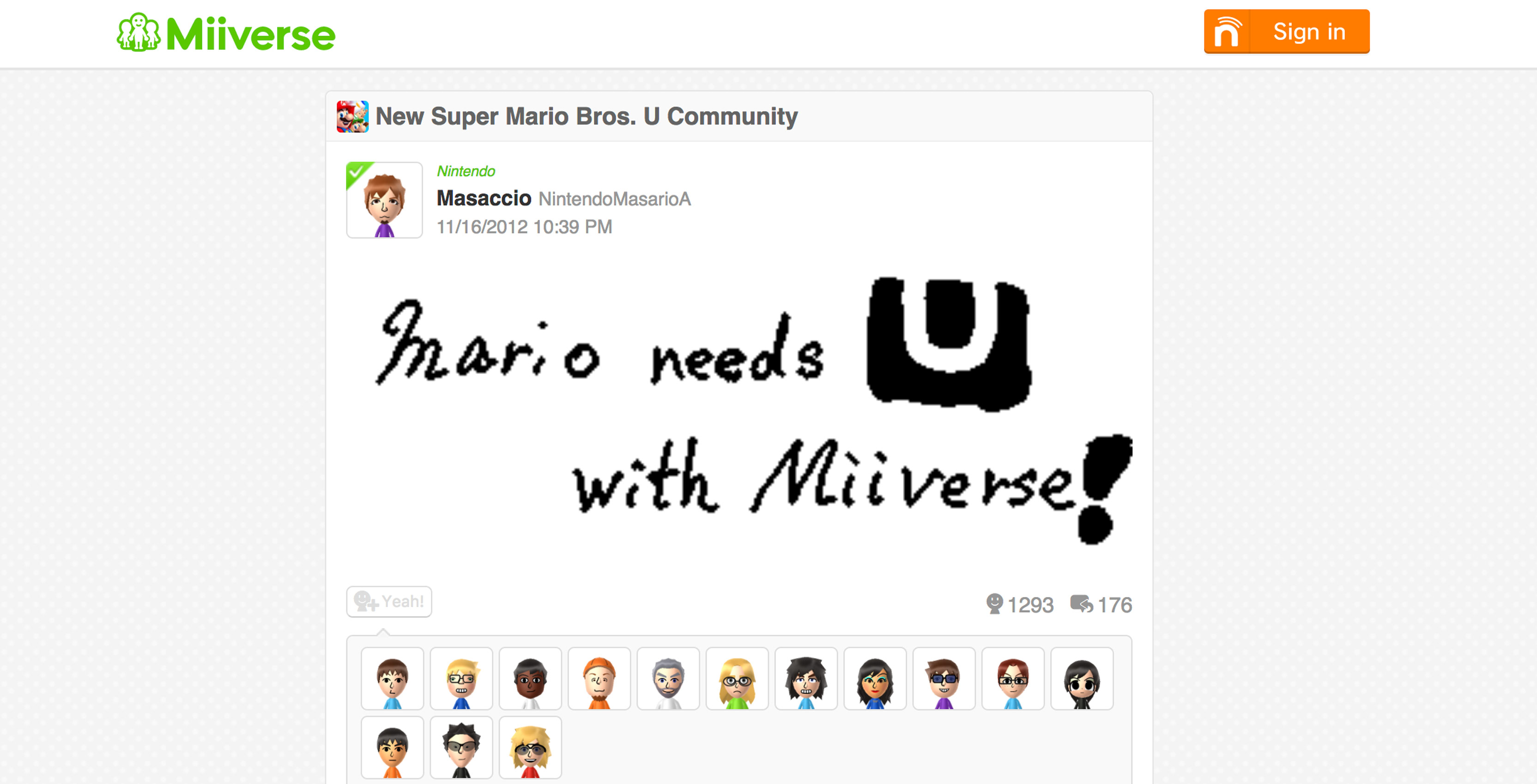 If you’re looking for examples of surprisingly great art, the Miiverse’s YouTube community is a great place to start. Conversely, if ‘shitposts’ are what you’re after, head on over to the New Super Luigi U community to look at some extremely puzzling memes.

Regardless of what you’re looking for in the now defunct Miiverse, this humongous archive has you covered.

It’s even possible to download all 17TB of the Miiverse for offline viewing, though you’ll need to have 17TB of hard drive space sitting around.

It’s still unclear why Nintendo didn’t opt to include a successor to the Miiverse in the Switch’s operating system, though a similar feature could still launch in the future.