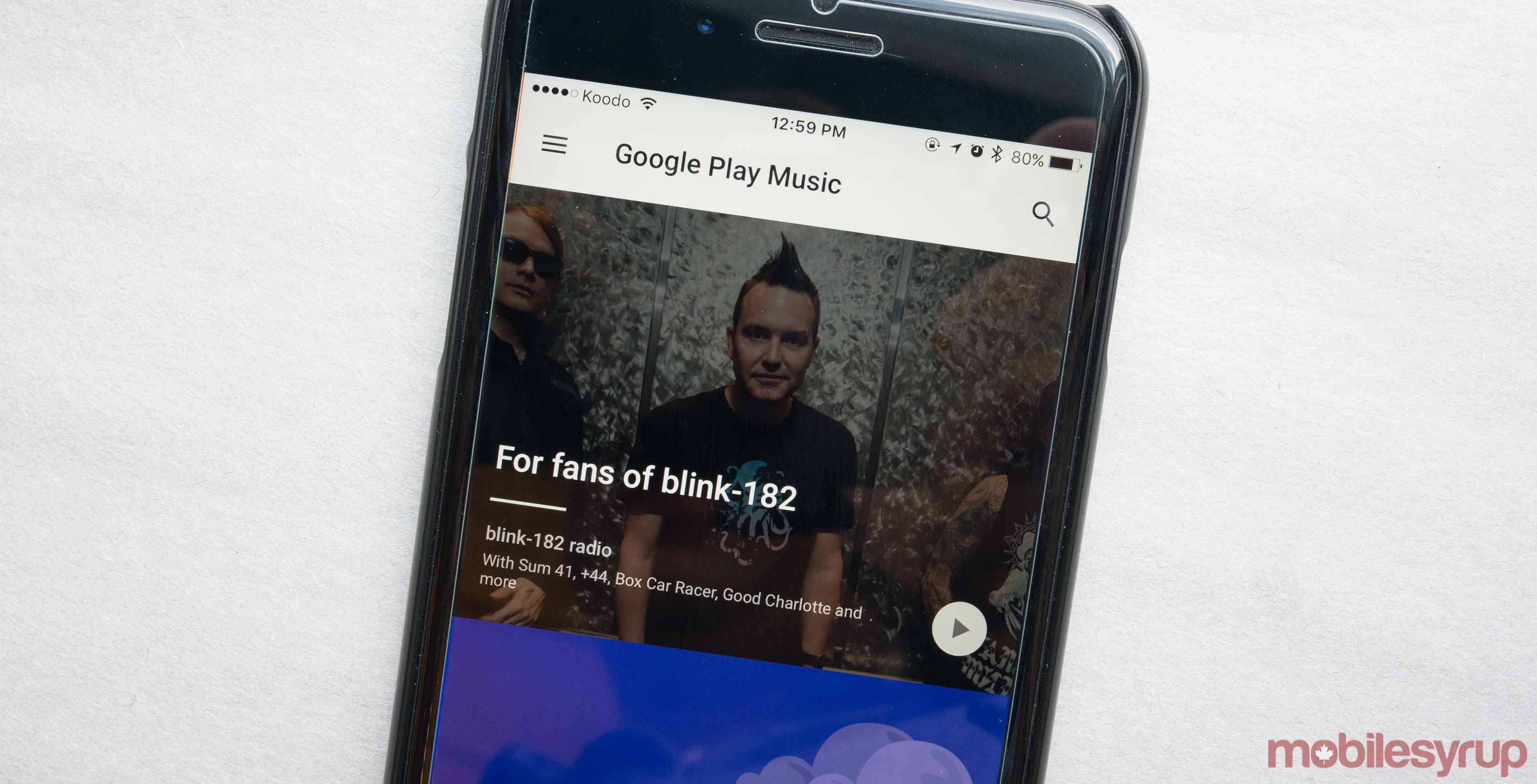 Canadians listened to a total of 48.1 billion streams in 2017, according to a recent report from BuzzAngle Music.

Published on January 3rd, 2018, BuzzAngle Music’s 2017 Canada Report also reveals that Canadians streamed twice as many songs on any given day in 2017 than they downloaded over the course of the entire year.

British pop singer Ed Sheeran was the most-consumed artist of 2017, and his hit single “Shape of You” was streamed 178.5 million times. “Despacito” by Luis Fonsi and Daddy Yankee was the second-most streamed song of the year, with 140.5 million streams.

That’s an increase of 70 percent over 2016, when Canadians consumed 22.3 billion audio streams of music.