Nexus and Pixel device owners can install the updates now 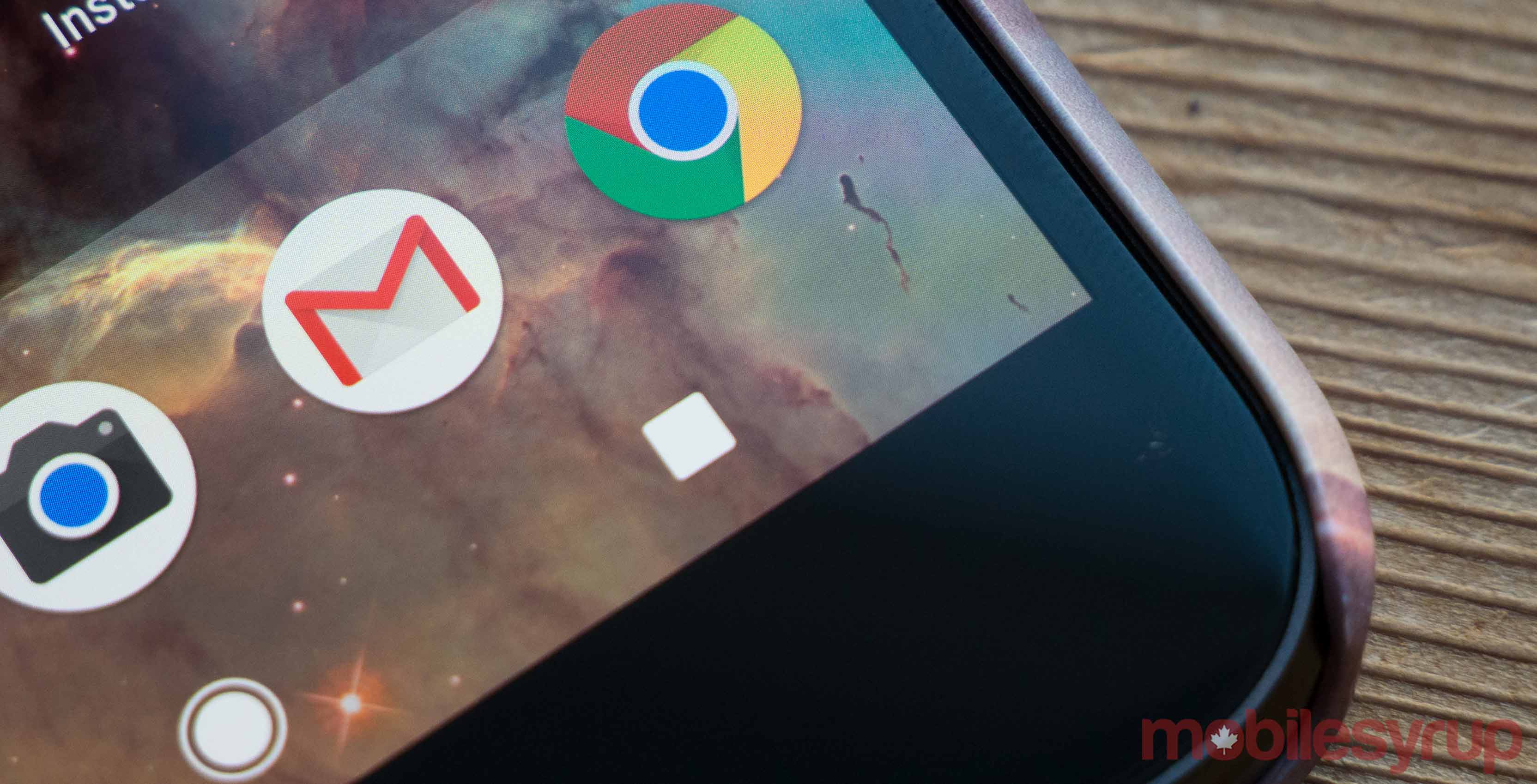 “This bulletin has two security patch levels so that Android partners have the flexibility to fix a subset of vulnerabilities that are similar across all Android devices more quickly,” reads an excerpt from a January 2nd, 2018 Android Security Bulletin.

Both patches include a number of security updates, as well as bug fixes aimed at improving Android’s reliability.