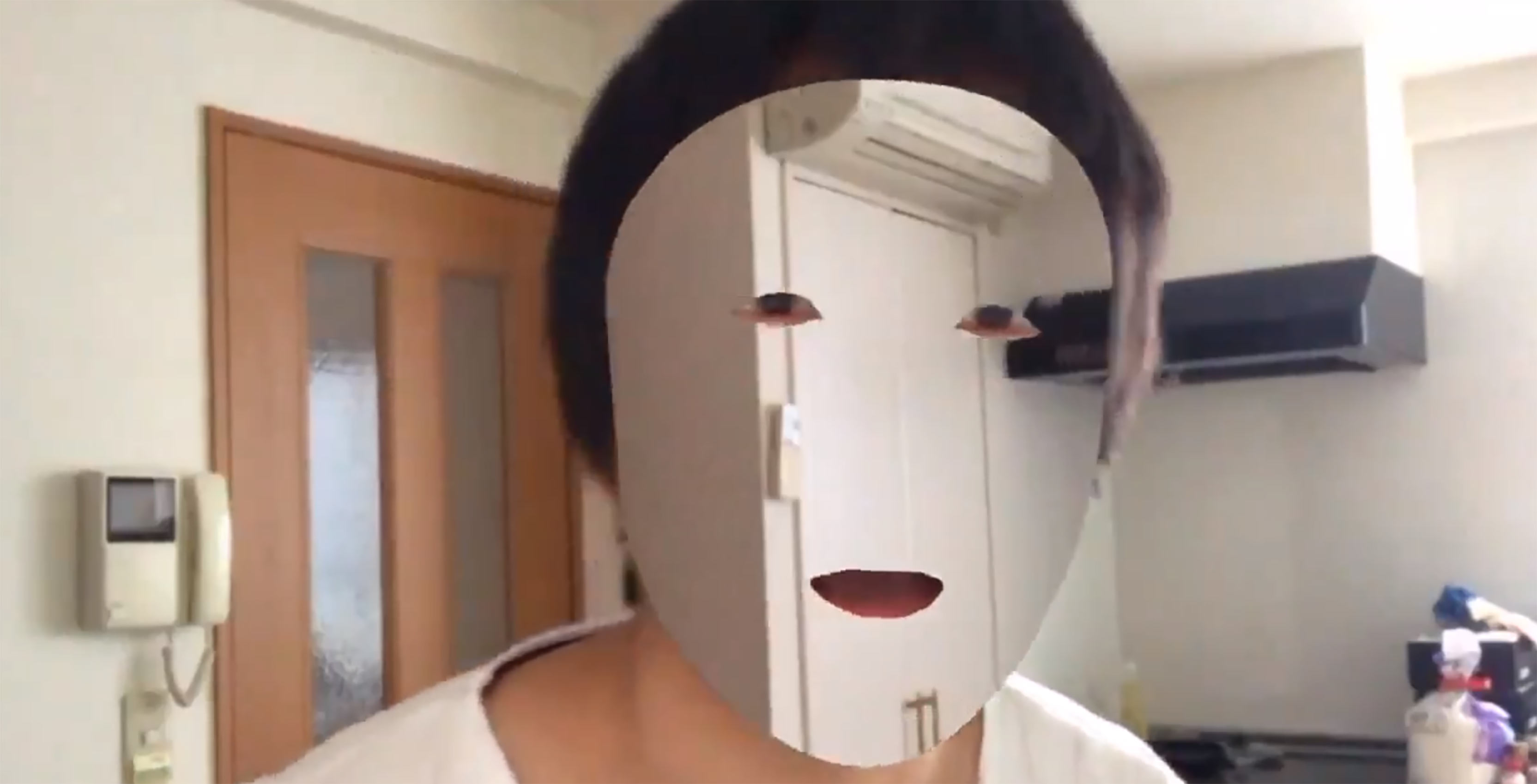 Noshiro, who also goes by @noshipu on Twitter, gave a ten second preview of how the app works.

The teased footage shows someone’s face completely camouflaged into his surroundings, which created a creepy invisible look that also sort of resembles a person wearing a skincare face mask. The app uses a fixed camera position shooting a background to make the illusion.

Noshiro has announced he is working with Japanese game development platform Unity to create this not-yet-revealed app.