You can now pre-order apps from the App Store 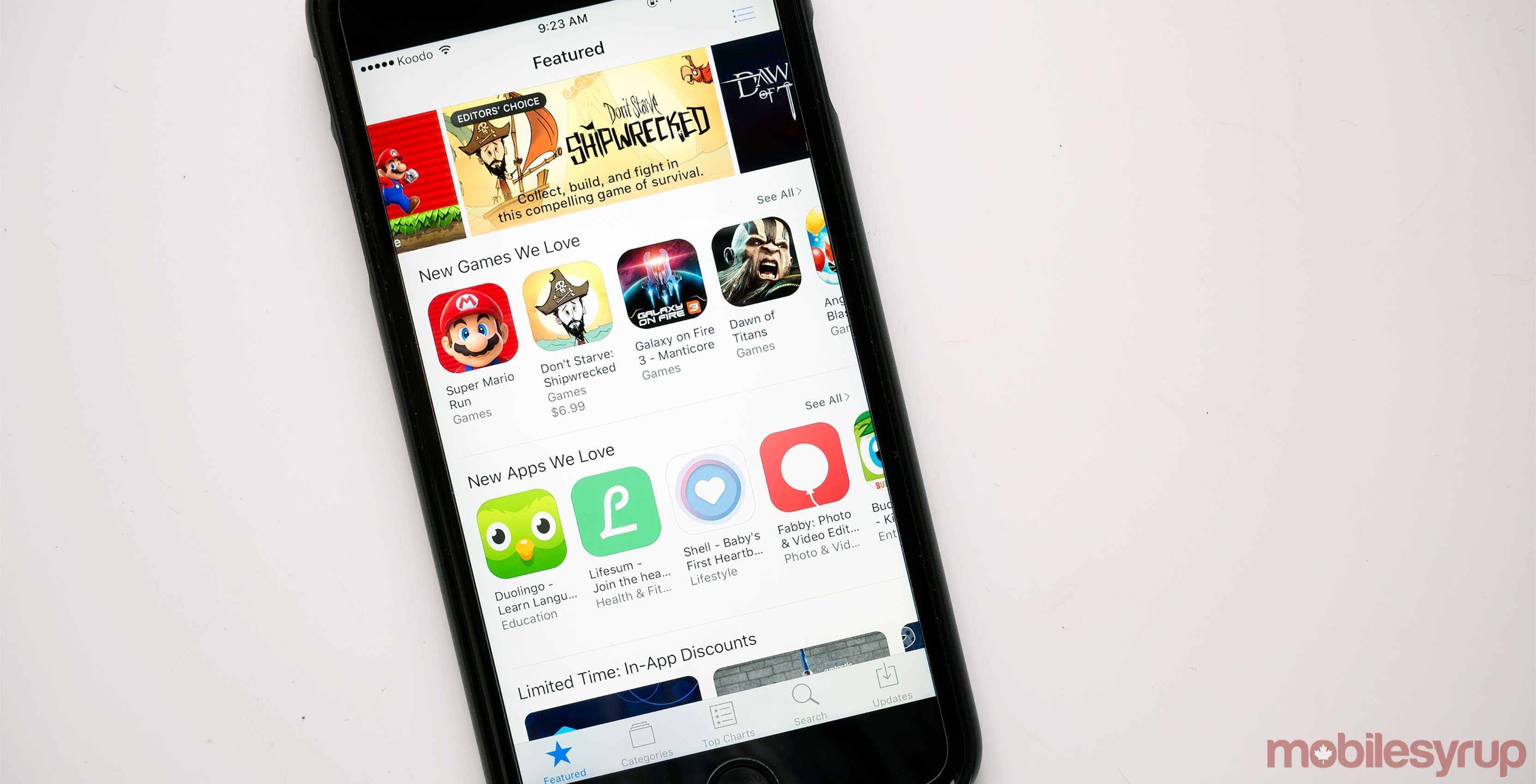 Nearly 10 years after the launch of the app store, Apple is giving users the option to pre-order apps and games from its popular app marketplace.

Moving forward, developers can list their apps on the App Store up to 90 days in advance of release. Previously, they were only able to publish their app once it was ready to launch. This new feature is available across the entire Apple ecosystem, including on iOS, macOS and tvOS.

In addition, consumers can pre-order both free and paid apps. In the latter case, if a developer changes the price of their app between when they list it and when they finally make it available to the public, customers who committed to pre-ordering will be charged the lower of the two prices.

That said, Apple states the App Store will only charge a customer once they’re downloading the app in question.

The Google Play Store has featured somewhat similar functionality for a number of years thanks to a feature that allows users to “pre-register” for an app release. However, pre-registering for an app on the Play Store only notifies a user when the app is available; there is no price guarantee component like with the App Store’s new pre-order feature.