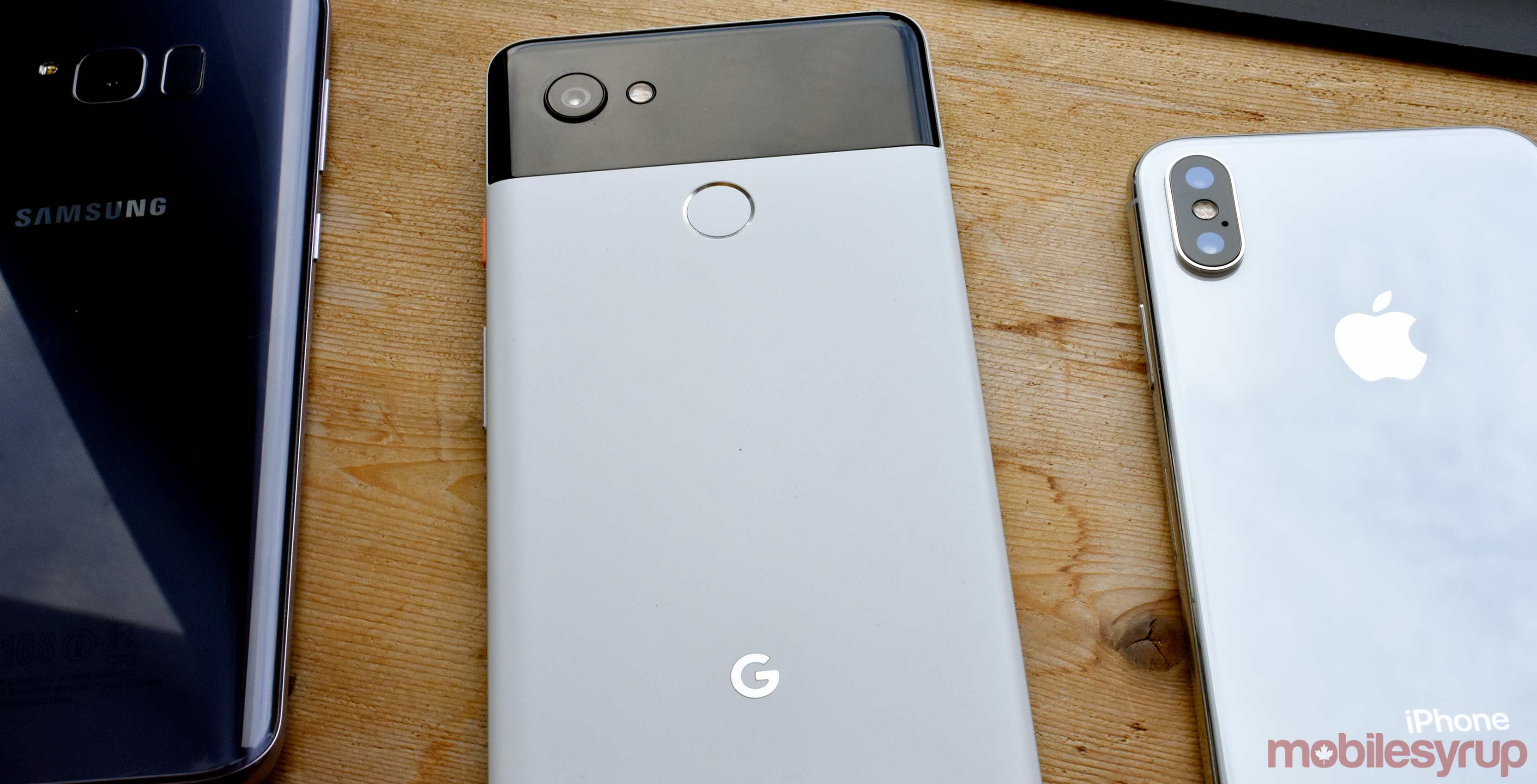 So, you wanted the Google Pixel 2 XL.

And why wouldn’t you? The device looks spectacular, features flagship level technical specifications, and will get the newest versions of Android first.

However, the smartphone has experienced countless problems since its U.S. release, such as screen burn-in, random clicking sounds, irregular reboots throughout the day and many other issues.

Of course, there’s still the prospect of software fixes. Google believes many of the problems occurring with its smartphone can be fixed with an over-the-air software update. But there are certain issues that can’t be fixed through software, such as the blue tint present in the smartphone’s display when looking at it on certain angles.

While we’re not here to make your mind up for you, here’s a list of comparable smartphones on the market, in case you’d rather look elsewhere for your next premium smartphone. 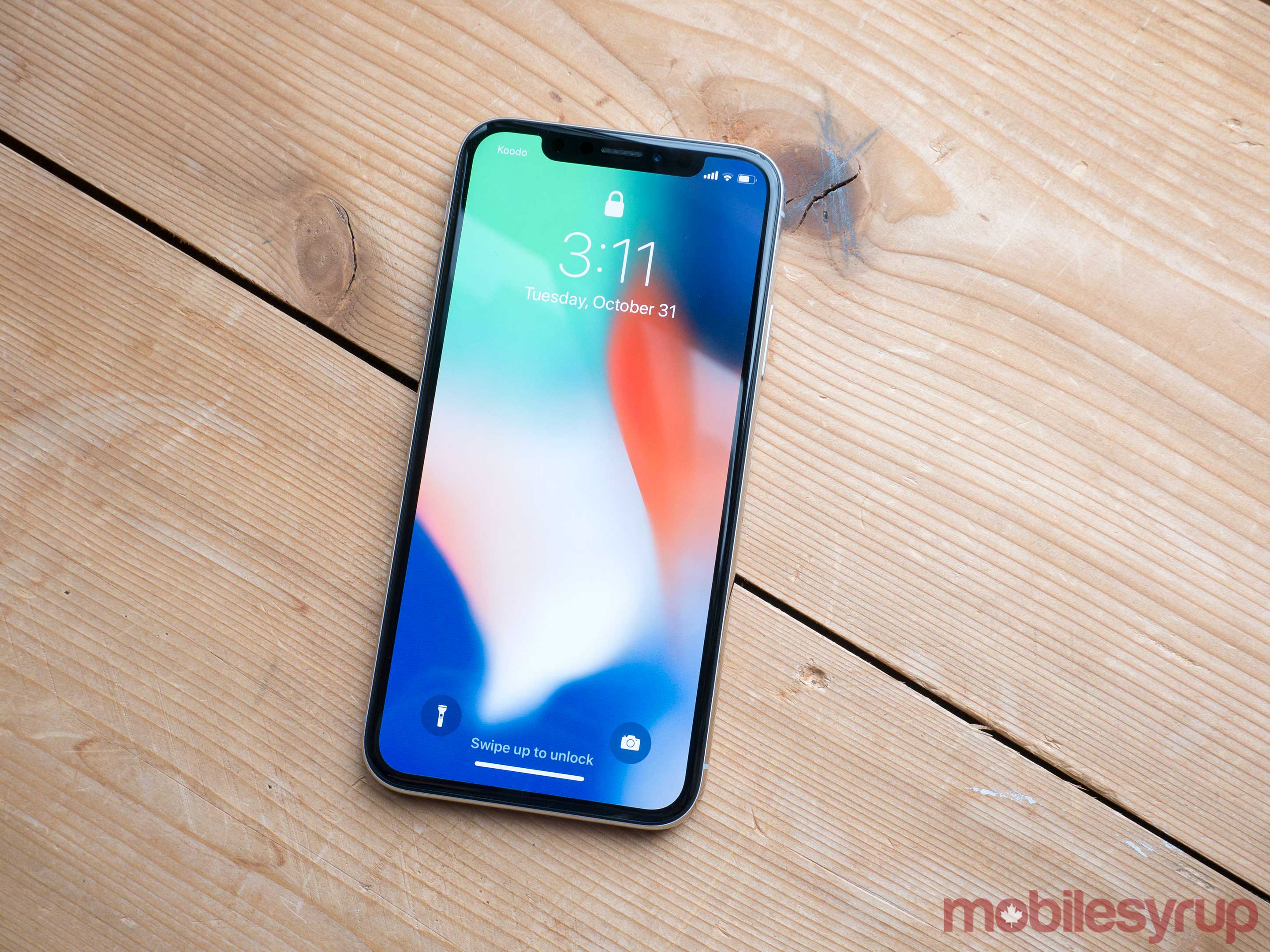 We’re going to start with the most obvious phone, the iPhone X.

The iPhone X may not have the best specs when compared to Android devices, but it definitely embodies the direction Apple should be taking with its smartphone line. In MobileSyrup‘s review of the smartphone, senior editor Patrick O’Rourke gave the phone a rating of 9 out of 10, due to its great rear facing camera, snappy speed, Face ID and new look.

However, many Android fans out there who are interested in the Pixel 2 XL would likely never consider an iOS device, so lets move on to some of the top Android smartphones on the market. 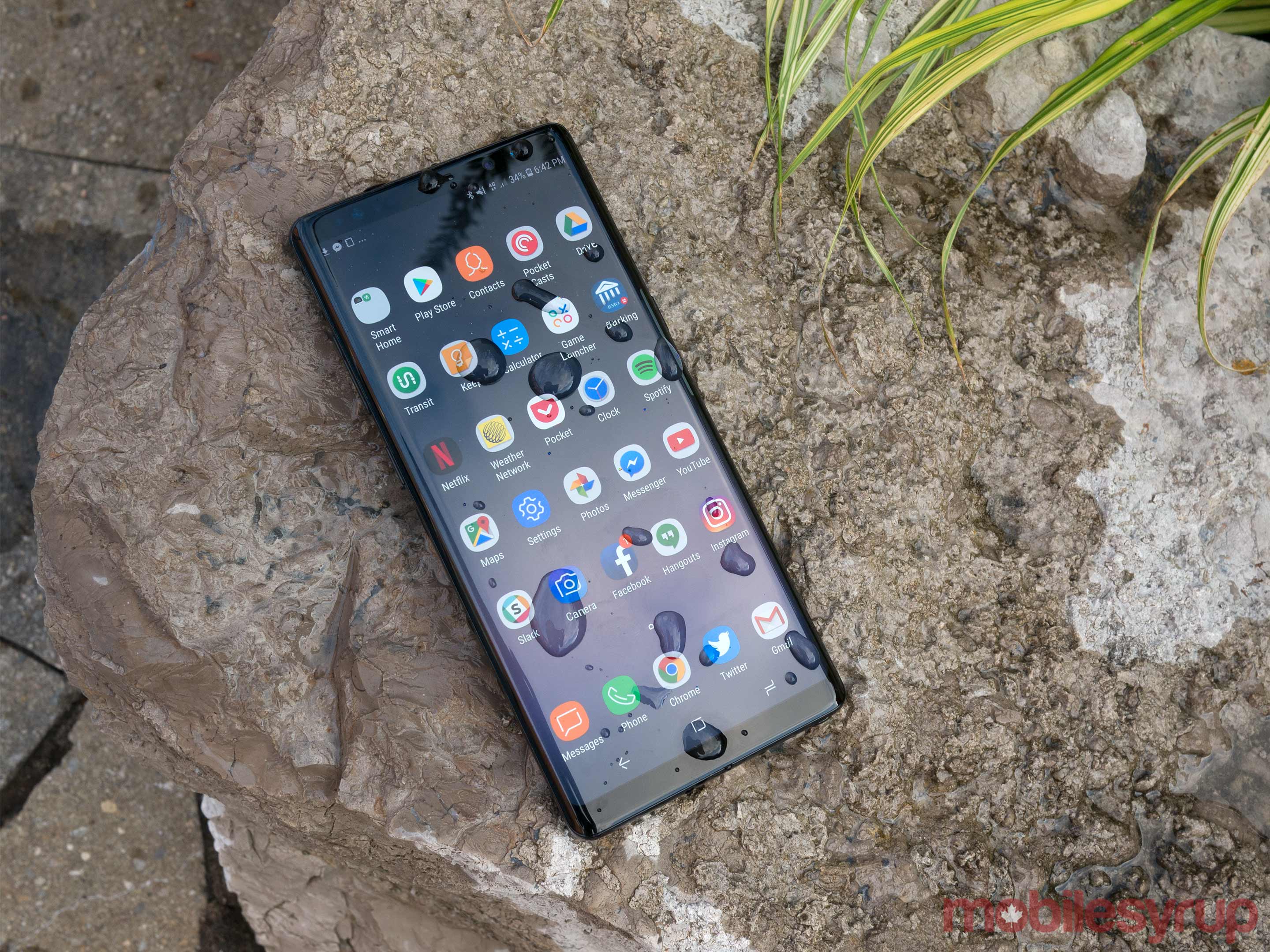 Samsung, one of the the leading smartphone manufacturers in the world, has two flagship offerings: the Galaxy Note 8 and the Galaxy S8.

The S8 features a 5.8-inch display and the Note 8 a 6.3-inch screen, with both devices featuring Super AMOLED screen technology and 18:9 aspect ratios. The pair of phones utilize Qualcomm’s Snapdragon 835 processor, also found in the Pixel 2 XL, and the Note 8 utilizes 6GB of RAM. 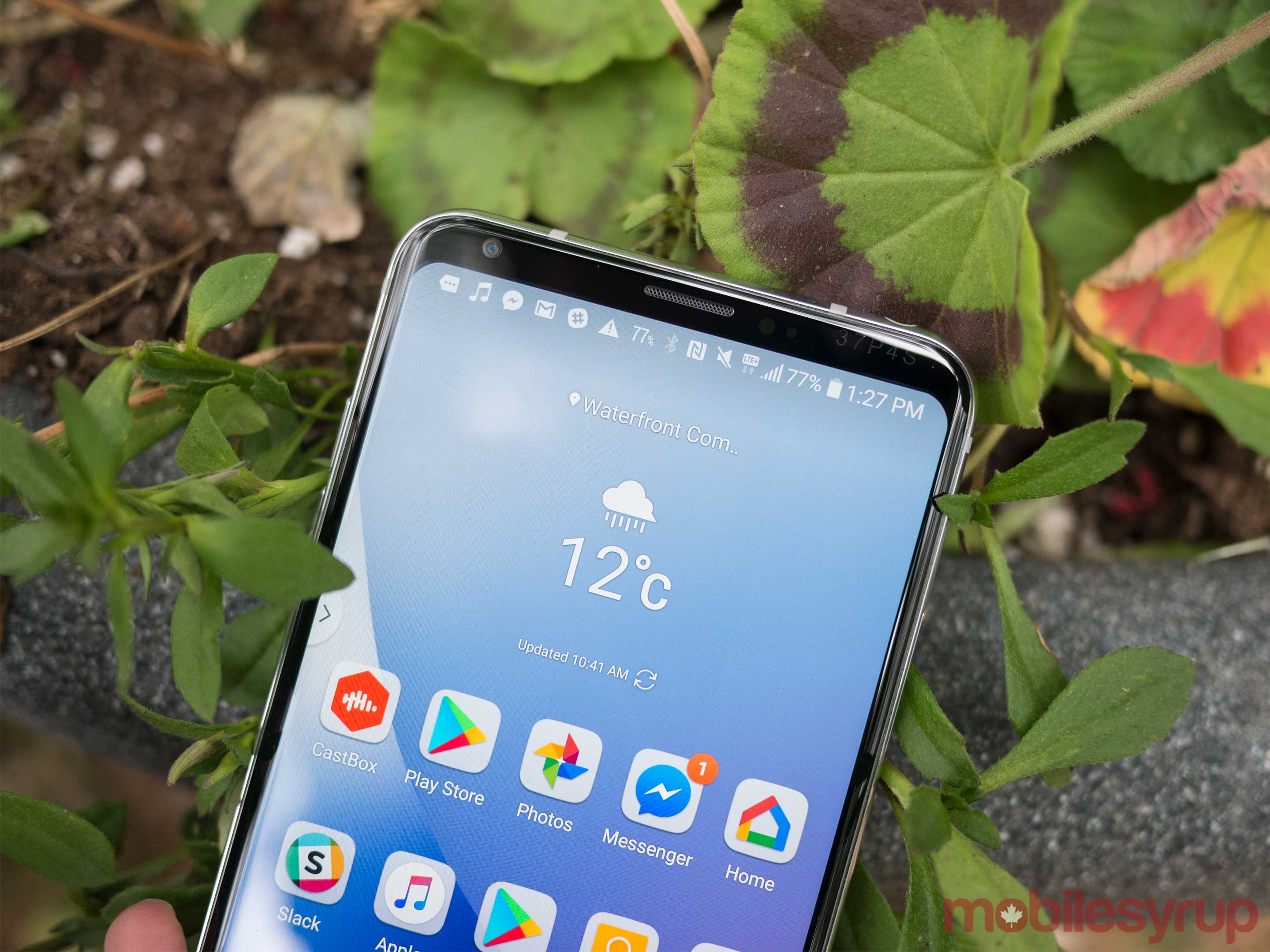 The LG V30 is another 6-inch smartphone with an 18:9 aspect ratio. The V30 features the same plastic OLED display as the Pixel 2 XL, resulting in similar screen burn-in issues.

It doesn’t seem the V30 has the same number of problems as the Pixel 2 XL, however. The V30 utilizes a Qualcomm Snapdragon 835 processor, 4GB of RAM, a dual-rear camera setup with one 16-megapixel lens and another 13-megapixel shooter.

The V30 is also IP68-certified compared to the Pixel 2 XL’s IP67 and is MIL-STtD-810G compliant, a military grade certification that means the phone should be able to survive several drops — though we don’t advise testing it out.

The LG V30 is available at a variety of Canadian retailers and typically costs $299 on a two-year plan and $1099 outright. 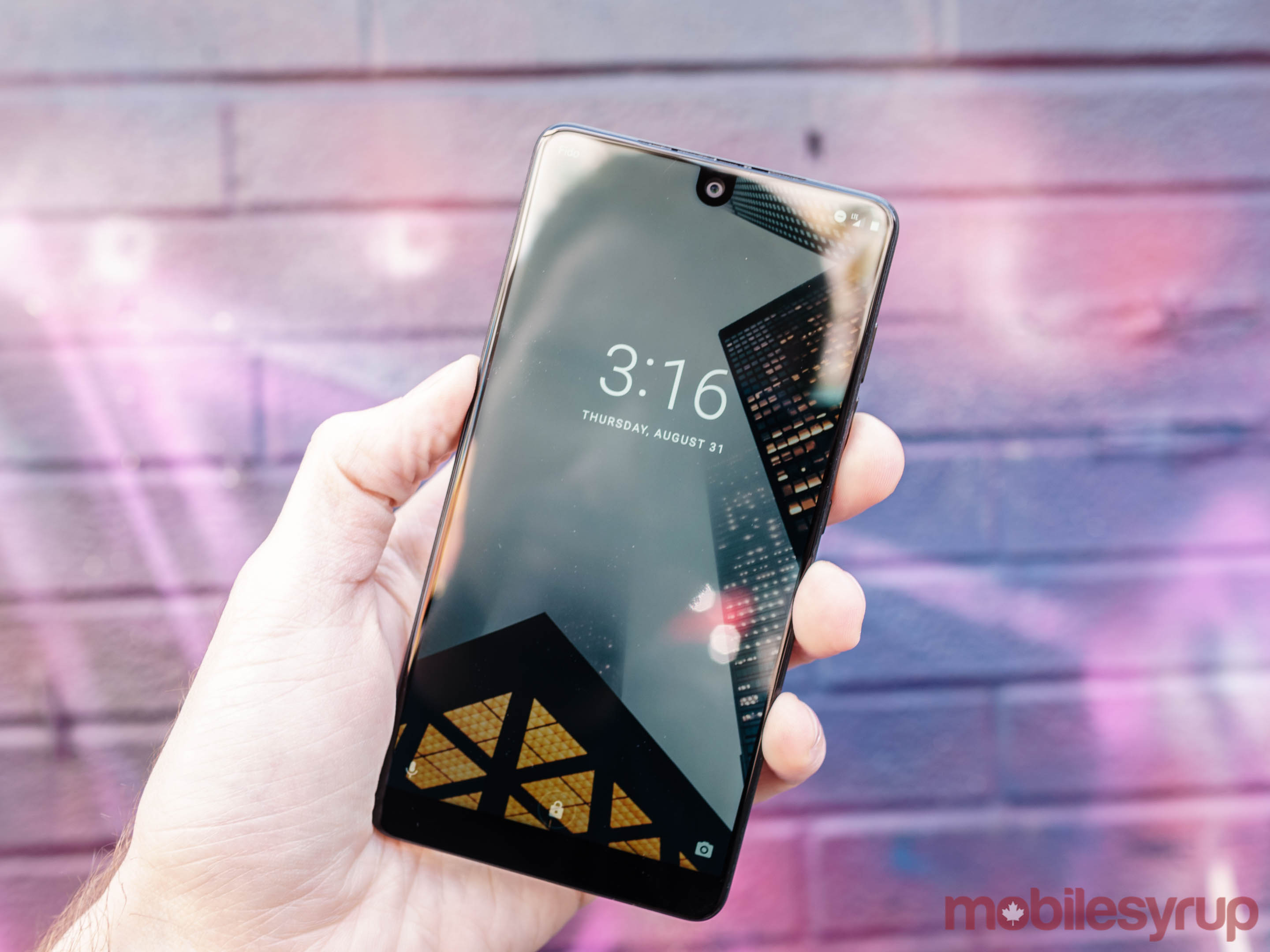 While Andy Rubin’s Essential Phone has experience some criticism surrounding its camera, the device offers a nearly stock Android experience and features high end specs, such as a Snapdragon 835 processor, 4GB of RAM, 128GB of internal storage and 5.71-inch display.

If you don’t mind owning a dual-camera smartphone that takes a little longer to snap photos and lacks optical image stabilization, the Essential Phone might be for you. The device is $0 on a two-year plan and is only $650 with no contract, a considerably lower price than the Pixel 2 XL. 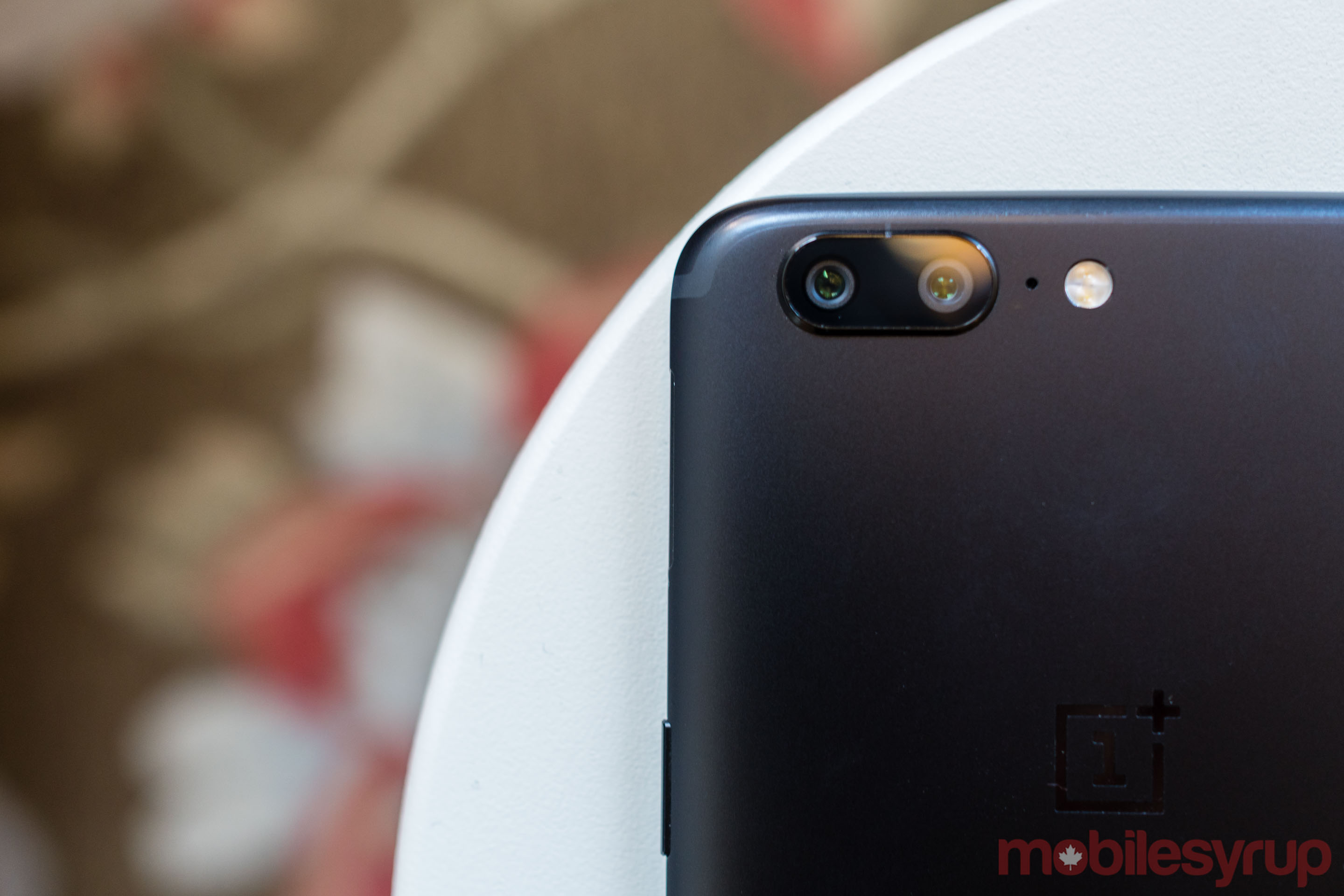 The OnePlus 5 doesn’t feature small bezels or an 18:9 aspect ratio, but it makes up for this lack by having great specs. The OnePlus features a Snapdragon 835 processor, 6GB or 8GB of RAM, a dual-rear shooter setup with a 20-megapixel camera and a 16-megapixel camera.

While the device is currently out of stock and may not be back in stock anytime soon, OnePlus is releasing the OnePlus 5T on November 22nd.

The OnePlus 5T is expected to feature an 18:9 aspect ratio, 6-inch display and a dual-rear facing camera with tw0 20-megapixel shooters.