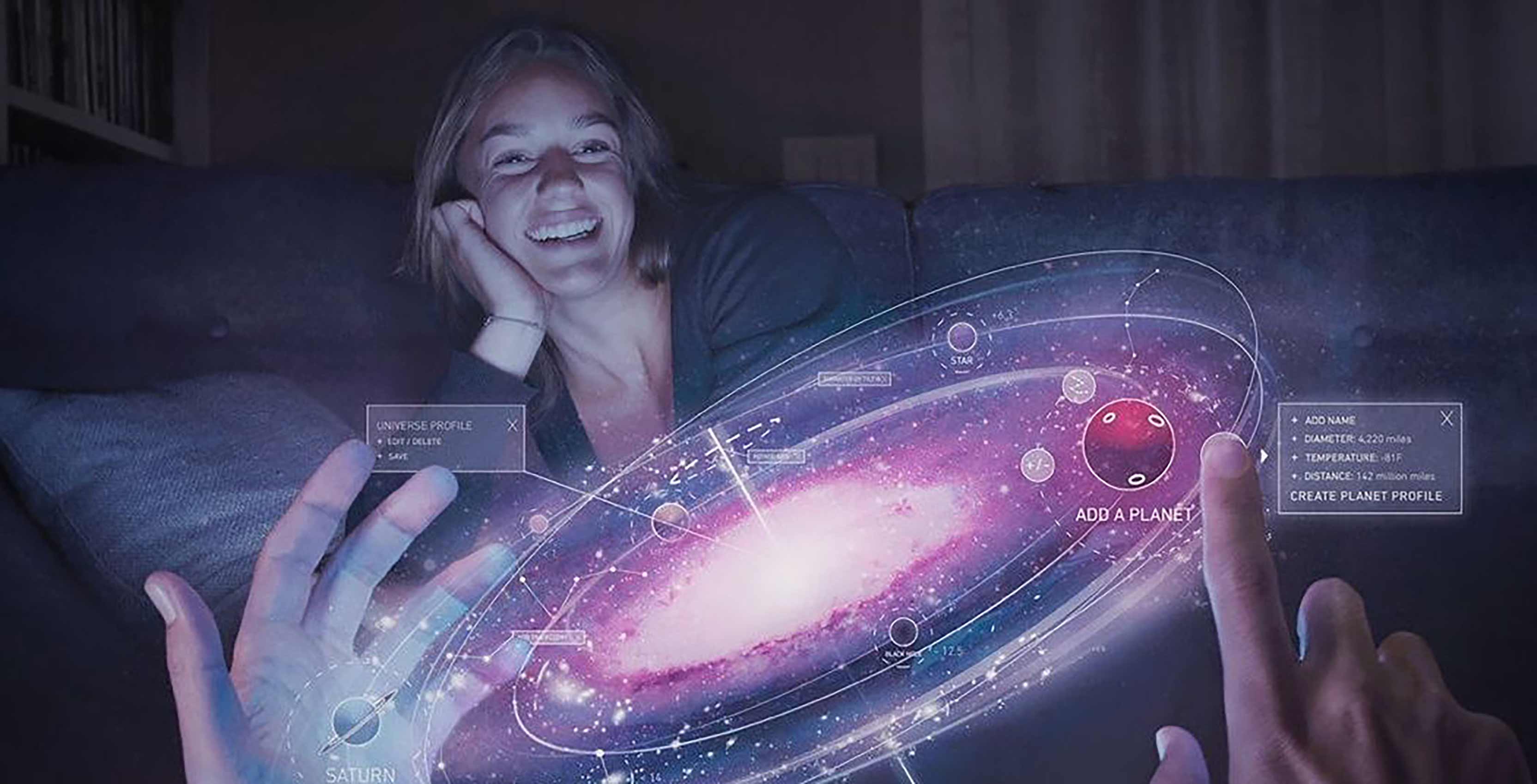 70 percent of Apple Watch Series 3 buyers did not own the Series 1 or Series 2 product, Ives estimates (CNBC)

Wearables are now the leader of the “other devices,” category, Verizon says (CNBC)