Halo 3, Assassin’s Creed and other Xbox 360 games are getting Xbox One X enhanced features

Get ready to play a slightly better looking Halo 3 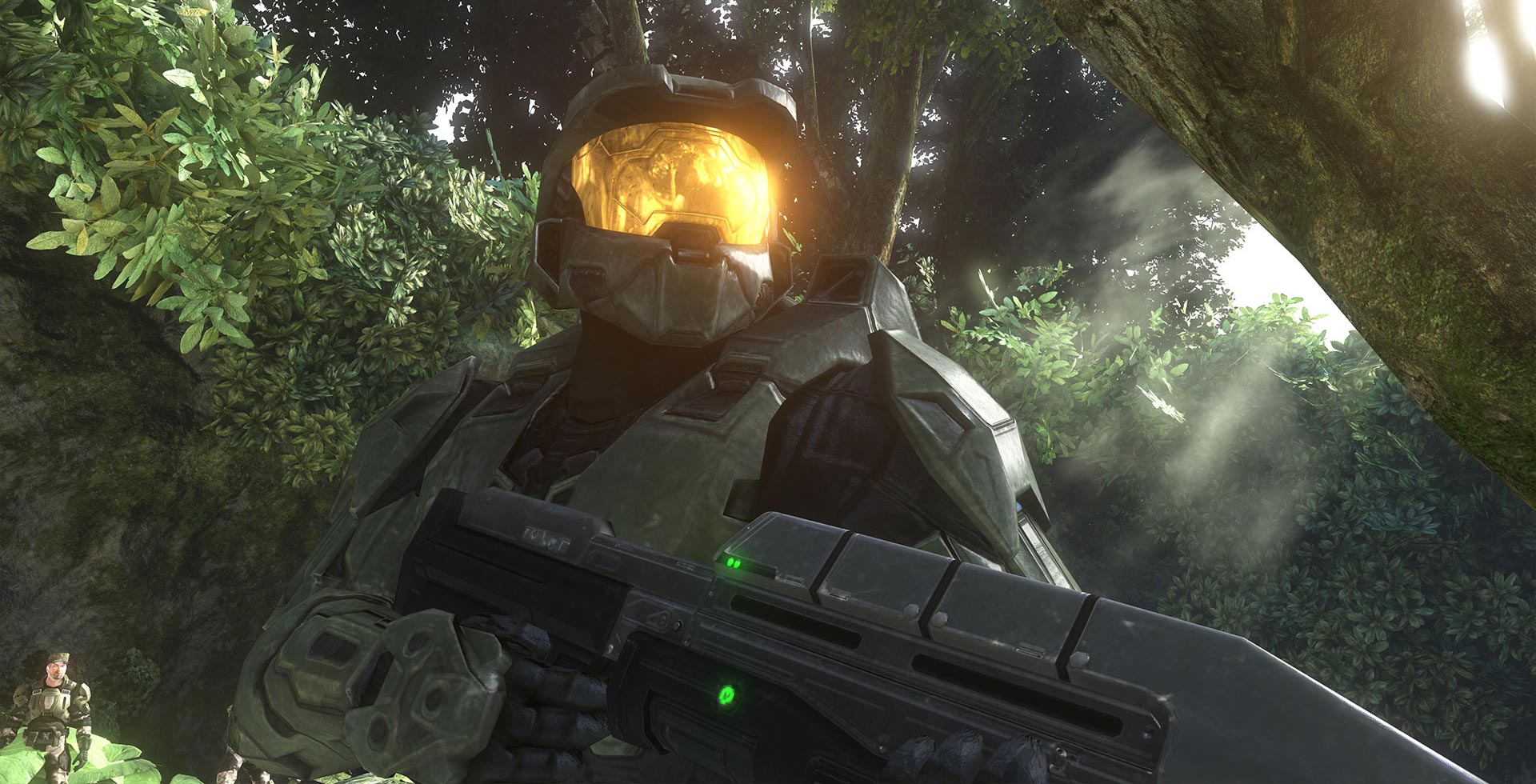 Along with 13 launch backwards-compatible original Xbox games, Microsoft has also revealed that four Xbox 360 games are set to get new Xbox One X enhanced features when the console launches on November 7th.

Games include Halo 3, Assassin’s Creed, Fallout 3 and The Elder Scrolls IV: Oblivion. All titles feature tweaks that increase on-screen pixels by nine times, with some games also opting for 10-bit colour depth instead of 8-bit. Though it’s unclear exactly what games will get high-dynamic range support, Microsoft says some Xbox 360 enhanced games are set to be updated with HDR as well.

Microsoft is using its Xbox One X Enhanced program to tag games with an ‘Enhanced’ logo that are optimized for the new console. Games that feature 4K and HDR will feature a separate logo, while ‘Enhanced’ indicates a game will run better on the console, whether that’s an improved framerate or upscaling to 1080p or 4K.

Microsoft says Xbox One and Xbox 360 games that aren’t officially Xbox One X Enhanced will also still run better on the upcoming system and will include better texture quality, improved framerates and resolutions.