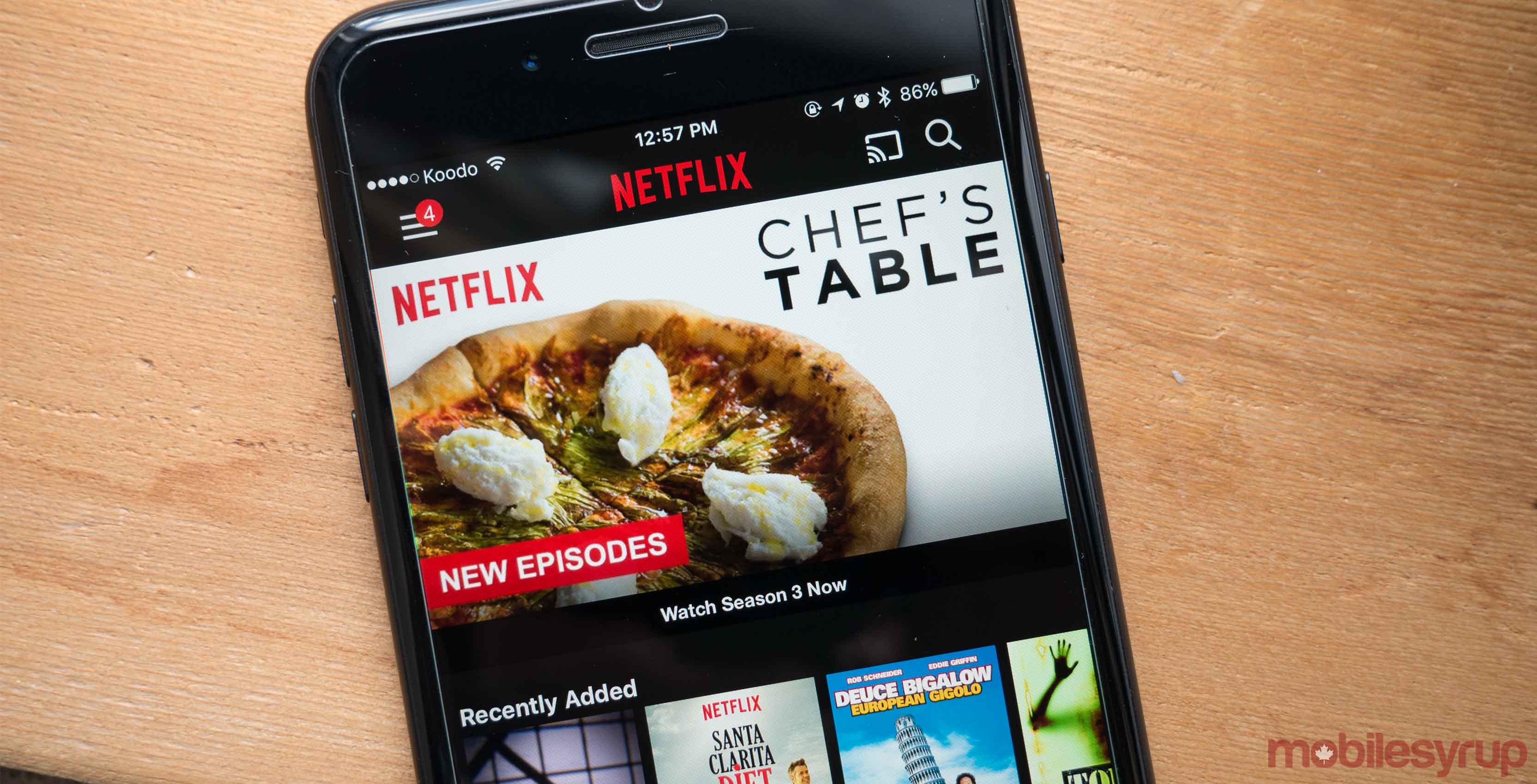 In response to criticism lobbed at the federal government for its recent Netflix Canada deal, the streaming platform itself has released a blog post titled “What Netflix’s half a billion CAD investment in Canada is really about.”

In the post, the company states it is “setting the record straight” and asserts three major points: that the recent price increase is unrelated to the investment, that it has not made any tax deals and that Netflix is following tax laws.

“Some say Netflix got special treatment because the government didn’t force us to meet special content quotas as part of our investment — that’s wrong,” writes Corie Wright, director of global public policy at Netflix, in the post.

“Netflix is an online service, not a broadcaster. No online media service — foreign or domestic — is subject to traditional broadcast media regulations like quotas or content levies; they’re also not eligible for the regulatory benefits that traditional media enjoy.”

Those benefits include must-carry regulations for many Canadian channels and eligibility for Canadian funding programs and tax credits, among other things.

The deal sees the creation of Netflix Canada, a production house for Netflix original content in Canada and the company’s first permanent production presence outside of the U.S.

Minister Joly’s overall plan, however, doesn’t include new taxes on digital platforms, despite pressure from traditional television providers to impose a levy on the popular streaming service that would potentially contribute to the Canadian Media Fund (CMF), commonly referred to as a ‘Netflix Tax.’

The Netflix Canada deal and refusal to create a so-called Netflix Tax drew criticism from many Canadian media companies and members of the Quebec provincial government following the announcement.

There were also a number of questions left somewhat unanswered, particularly if the content Netflix aims to produce will amount to more than what the streaming service already planned to create and whether the content will be considered truly Canadian-made under the strict guidelines of the Canadian Audio-Visual Certification Office (CAVCO).

In response to MobileSyrup‘s questions, the federal government has shed some light on those matters.

“We will continue to invest in great Canadian content, and in other productions made in Canada like Hemlock Grove, A Series of Unfortunate Events, and Okja, that are not Canadian content but that make use of, and showcase to the world, Canada’s outstanding talent, facilities, resources and locations,” said the platform.

Another element that was previously somewhat unclear was whether the streaming giant would have a physical presence in the country, which would seem to necessitate its paying sales and corporate tax.

The government tells MobileSyrup the company will indeed have a physical presence here, stating: “Netflix is establishing Netflix Canada, a production company based and incorporated in Canada.”

The department of Canadian Heritage’s media spokesperson further added that, “As Netflix will be operating a production company in Canada, it will be required to comply with any GST rules that would apply to its production operations in Canada.”

However, as Michael Geist, Canada Research Chair in internet and e-commerce law at the University of Ottawa, has pointed out, it’s likely that Netflix’s Canadian production division is not going to generate significant revenue given it’s producing original content for the streaming service and not earning subscriber revenue.

Netflix may speak further on its international expansion on October 16th, when the company reports its third-quarter earnings.

What’s coming to and leaving Netflix Canada in June 2021