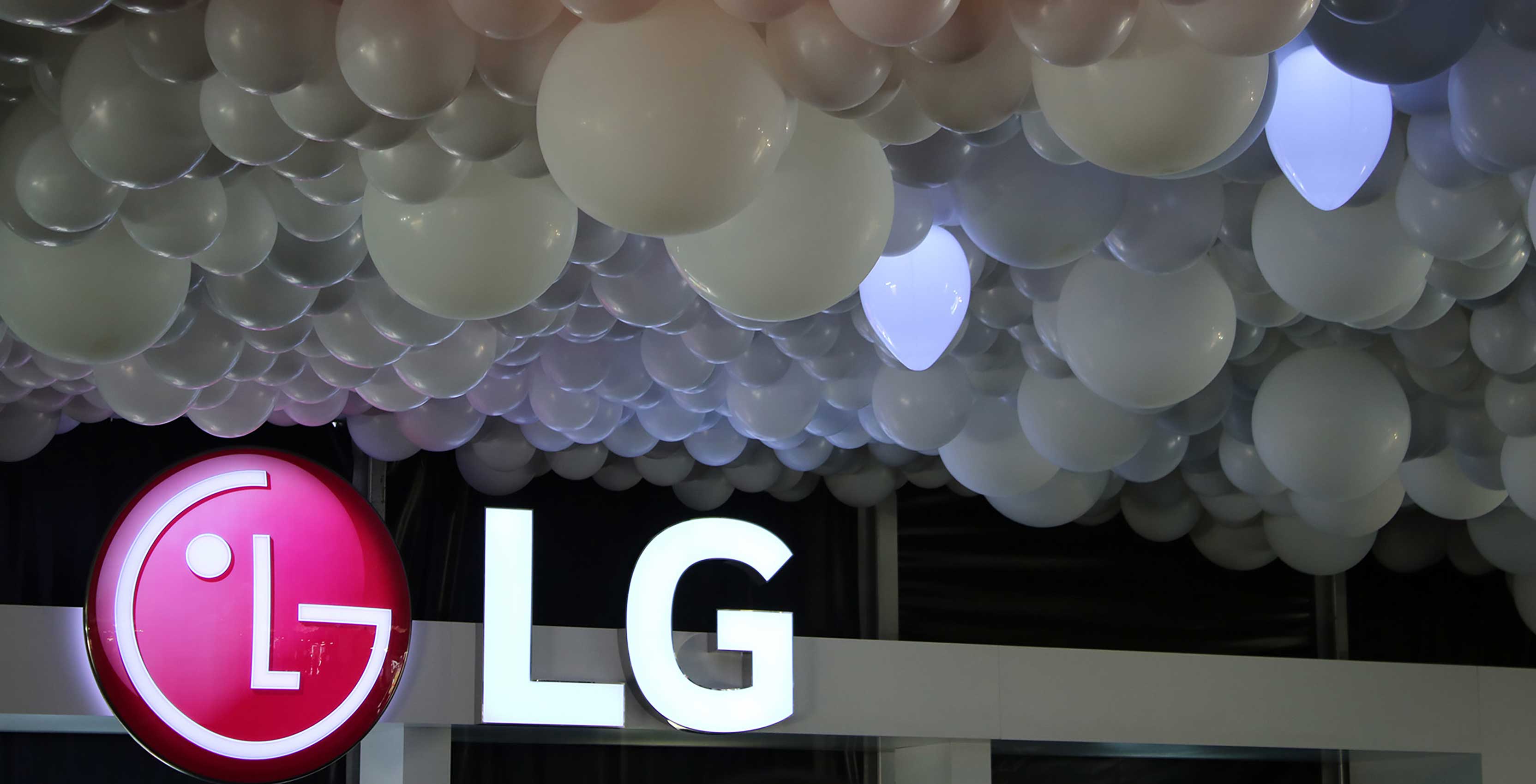 With the LG V30 getting a lot of buzz due to the smartphone’s upcoming Canadian release, the South Korean company doesn’t want consumers to forget about its smart home appliances.

LG has announced that 87 Wi-Fi connected LG smart home appliances, which include washers, dryers, refrigerators, ovens, dishwashers, vacuums, air purifiers, and many other appliances, are now compatible with Google Assistant through Google Home and ‘eligible’ Android devices and iOS smartphones. 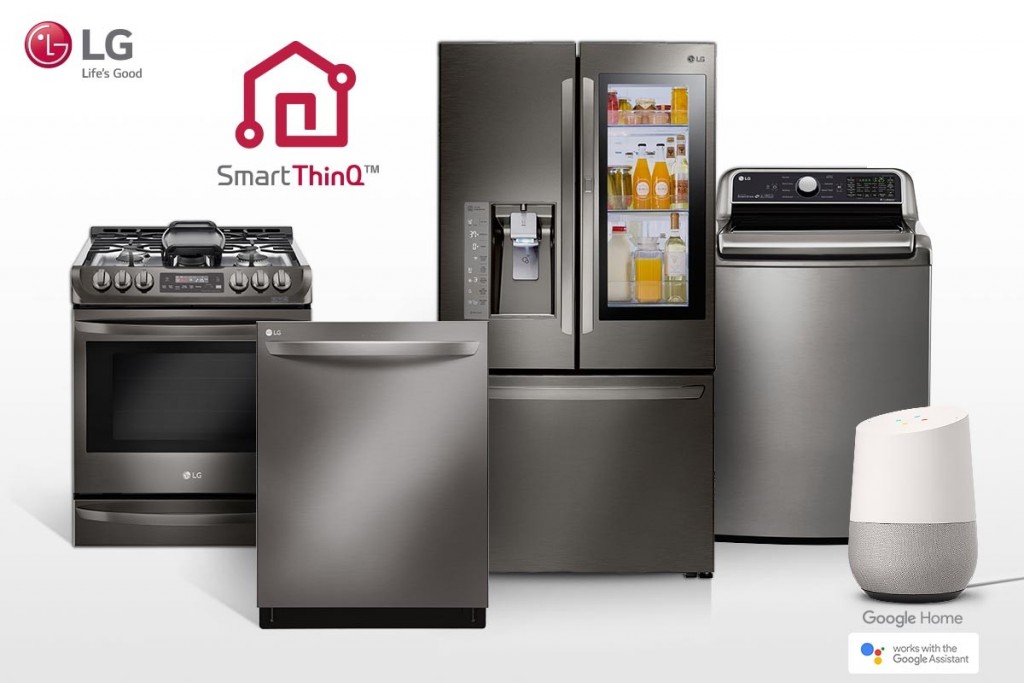 Voice control allows users to give commands on their phones via Assistant or Google home that tells the refrigerator to make more ice, check air quality via LG’s air purifier, and detect the amount of time remaining in a dryer cycle.

To utilize Google Assistant functionality, users have to download LG’s SmartThinQ app on Android or iOS. The app allows connected control over all of the LG smart appliances.

“The more a consumer uses LG smart appliances, the smarter the appliances get,” according to the LG press release, meaning that the LG SmartThinQ will commence to learn more about its consumer’s patterns and attempt to predict what its users need.

LG smart home appliances also feature connectivity with Amazon’s Alexa and the online retail giant’s Echo device, though neither are officially available in Canada yet.

We’ve reached out to LG to confirm that its new smart home appliance functionality is coming to Canada.

How to add multiple users to your Google Home setup