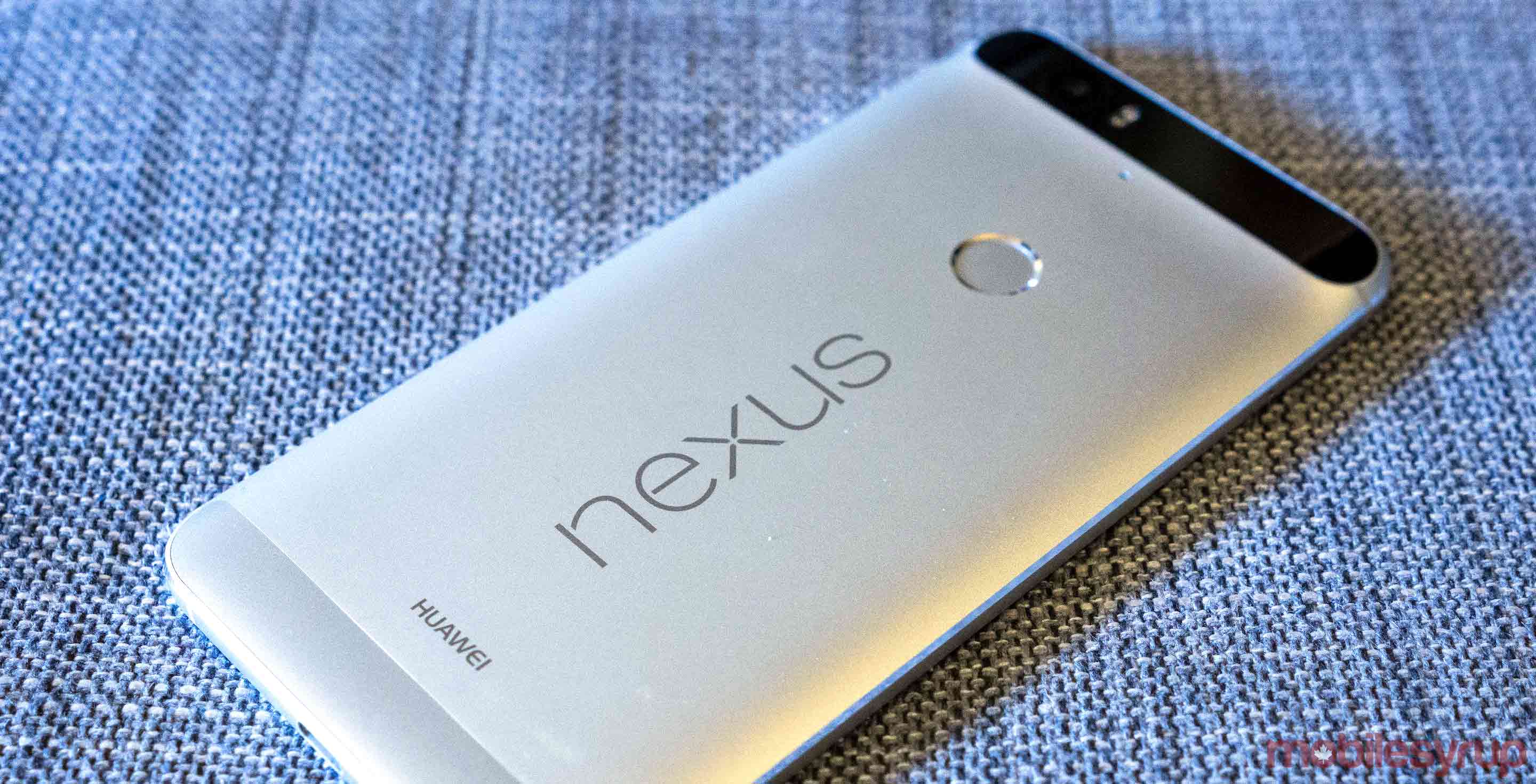 Google and Huawei are facing a class action lawsuit filed in the Eastern District of Texas for failing to remedy or provide support to customers facing the bootloop and battery drain issues that plague some Nexus 6P devices.

A release from the firm behind the lawsuit, Chimicles & Tikellis, notes that the battery drain issue causes the phone to shut off even when there appears to be significant battery life remaining, while the bootloop issue is a “death-spiral wherein the phone will be unresponsive, suddenly switch off, and then remain stuck on a start-up screen.” Both issues have been widely acknowledged on Reddit and Nexus forums.

Additionally, the complaint put forward by the law firm alleges that Google passes the blame to Huawei when users bring up the issue, which is in turn “unhelpful and often stonewalls attempts to obtain warranty coverage, telling consumers the problem is not the phone or the battery, but instead it is a problem with Google’s software.”

The suit is still in its early stages, but if successful it could, at the very least, prompt better customer care from both companies involved.

The entire complaint is available here.