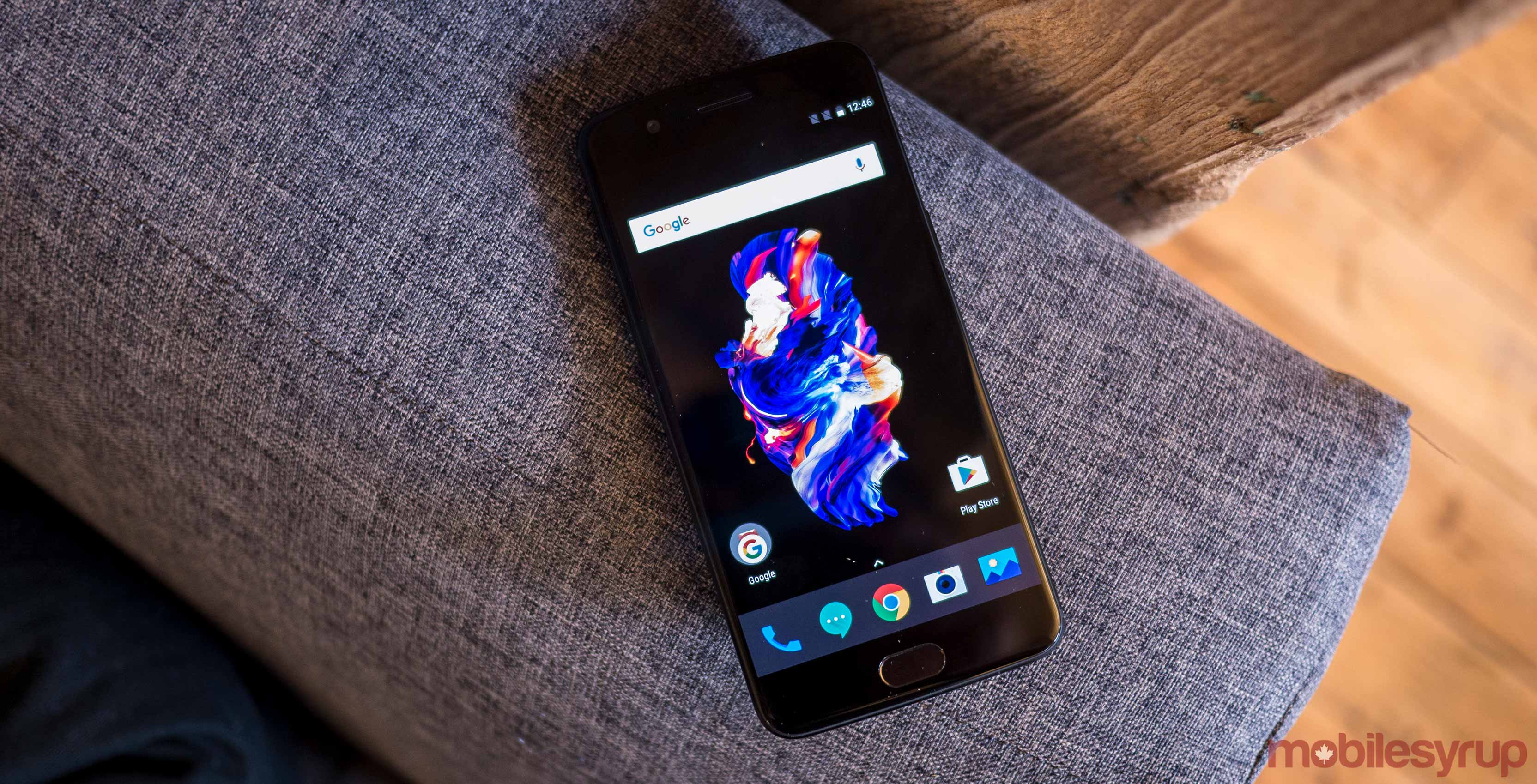 It’s likely OnePlus is getting ready to launch a new special edition variant of its most recent smartphone, the OnePlus 5.

Tech Advisor uncovered an image of what is an invite-only event on September 19th involving French fashion designer Jean-Charles de Castelbajac in Paris.

Since Tech Advisor published the event invite, OnePlus has come out to confirm it’s collaborating with de Castelbajac on a collection called ‘Callection.’

While it’s possible OnePlus may release an upgraded version of the OnePlus 5 at the event — like the company did when it unveiled the OnePlus 3T five months after the launch of the OnePlus 3 — it’s more likely the announcement will involve a special edition smartphone like the Colette OnePlus 3T revealed in Paris earlier this year.

Although the Colette OnePlus 3T didn’t bring anything new in terms of specs, it did bring an exclusive engraved midnight black OnePlus 3T to OnePlus’ lineup.

The tagline accompanying the event, “When style meets its machine, one night in September in Paris,” suggests a special edition phone.