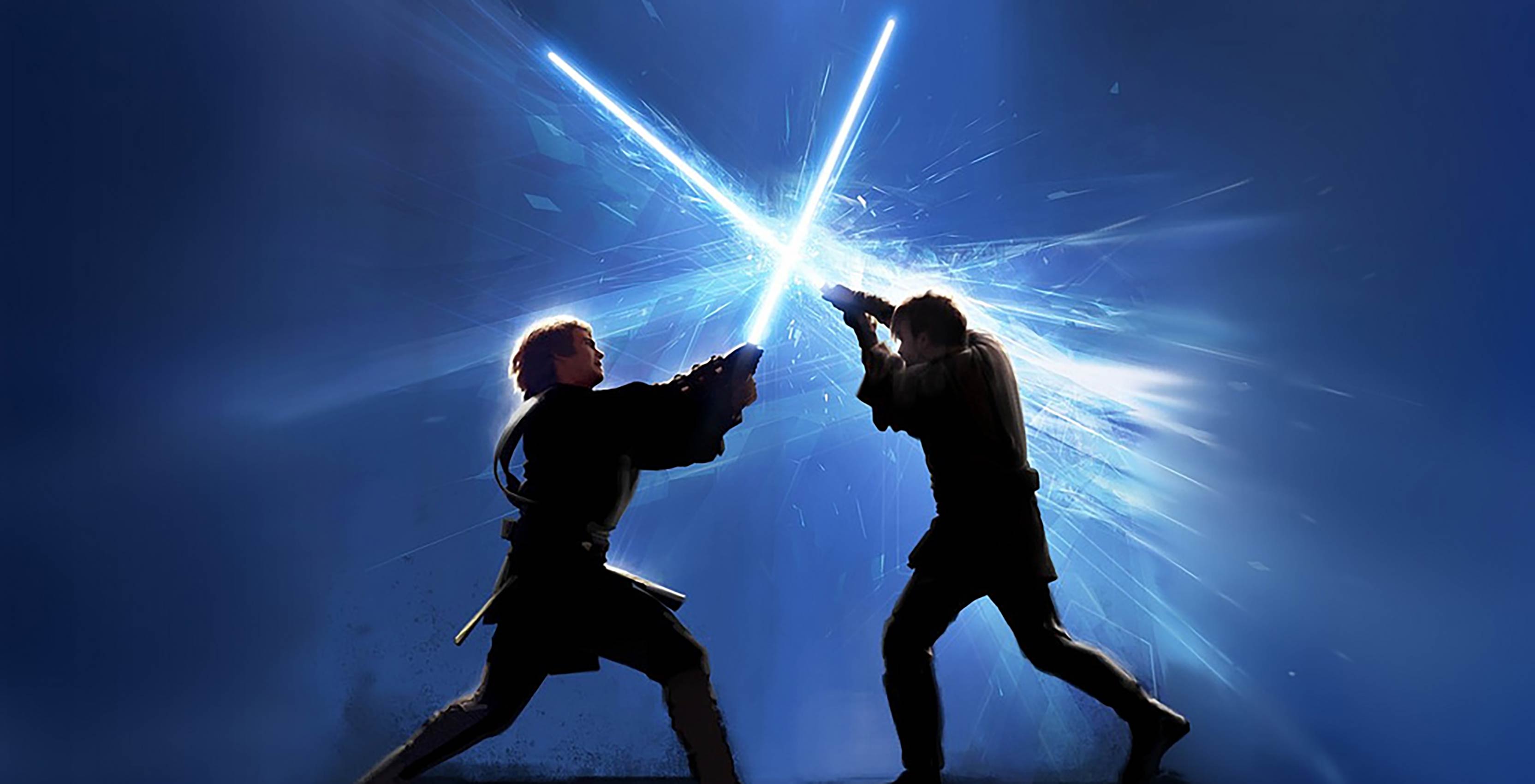 May the Force be with you because today is Force Friday and here are all of the Star Wars themed toys, and events set to go down this weekend.

With the headset users can enjoy Lightsaber battles, Holochess and strategic combat. The Lenovo Mirage costs $289.99 CAD  and can be pre-ordered here.

Apple stores around the world, including Canada, will be taking part in the Force related activities. Starting today and going through the weekend children interested can take part in new and exclusive Star Wars Today at Apple sessions and get access to a new lineup of third-party Star Wars app-enabled toys.

The stores are having Kid Hours coding sessions featuring the Droids from the Star Wars series, and are also holding how-to sessions that aim to teach children how to build their own Star Wars trailer in iMovie.

Here is a link for times and locations in different areas around Canada.

Those interested in going on a journey can try out the augmented reality (AR) treasure hunt called “Find the Force.” Running from today until the 3rd in Canada, users take pictures of the ‘Find the Force’ symbol at Best Buy, The Bay, Toys R Us and Wal-mart retail locations. Finding the symbol will result in discovering characters like Admiral Ackbar, as well as new characters that are set to be featured in the upcoming Last Jedi film.

To take part in the AR treasure hunt download the Star Wars app on iOS or Android.

In celebration of Force Friday an assortment of Lego products will be launching today.

Anyone interested can find all of the toys here.

Sphero also released new toys in time for Force Friday; BB-9E, a spherical droid that looks to be the ‘First Order’ version of BB-8, and an R2D2 droid. Both of these miniature droids can be controlled with your smartphone.

If you’ve noticed any other Force Friday related experiences, events or deals let us know in the comment section.