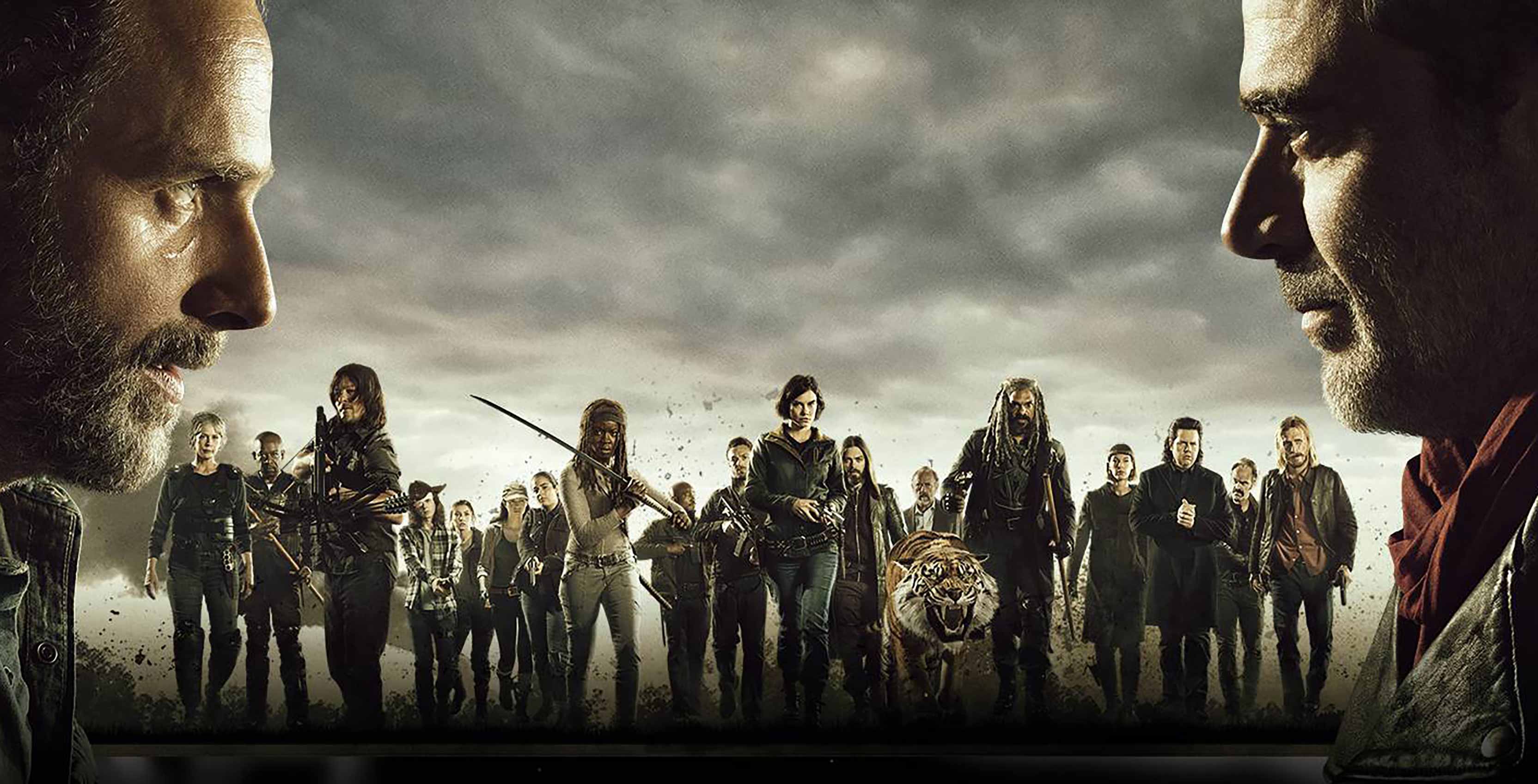 Zombies in real life — sort of. This is the idea behind AMC’s new mobile game The Walking Dead: Our World, which uses augmented reality to bring the undead walkers to life. The game is being developed by Next Games, who also made The Walking Dead: No Man’s Land mobile game. The team is using Apple’s ARKit technology to power the game’s augmented reality functionality.

While the announcement trailer doesn’t reveal much, it seems like players will be able to team up with virtual versions of characters from the hit TV series, such as Rick Grimes, Daryl Dixon and Michonne. The video shows the characters helping live-action people fight the virtual zombies.

No release date has been confirmed, with AMC simply saying the game is “coming soon.” The game will launch on iOS and Android devices.