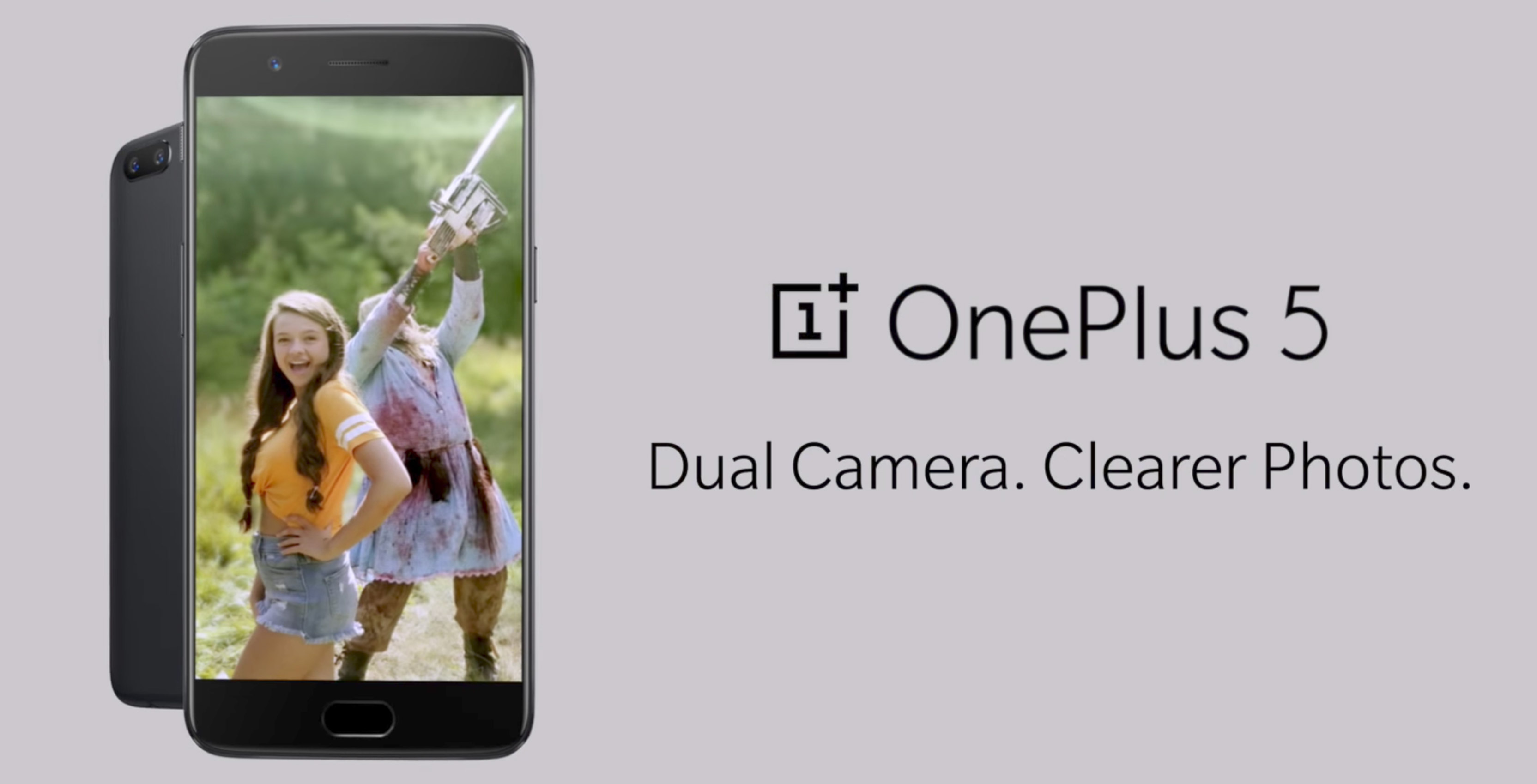 Since it came onto the scene several years back, we’ve seen OnePlus produce a variety of commercials to promote its smartphones. More often than not, the company’s efforts haven’t quite struck a chord. That said, OnePlus’ latest commercial might be its best yet.

Titled ‘Lake Blood,’ the commercial draws from cheesy teen slasher flicks of yore to sell consumers on the OnePlus 5’s camera. While the commercial’s claim that the OnePlus features an “unrivaled” camera is itself somewhat laughable, the video is all in good fun.

More of this, OnePlus.