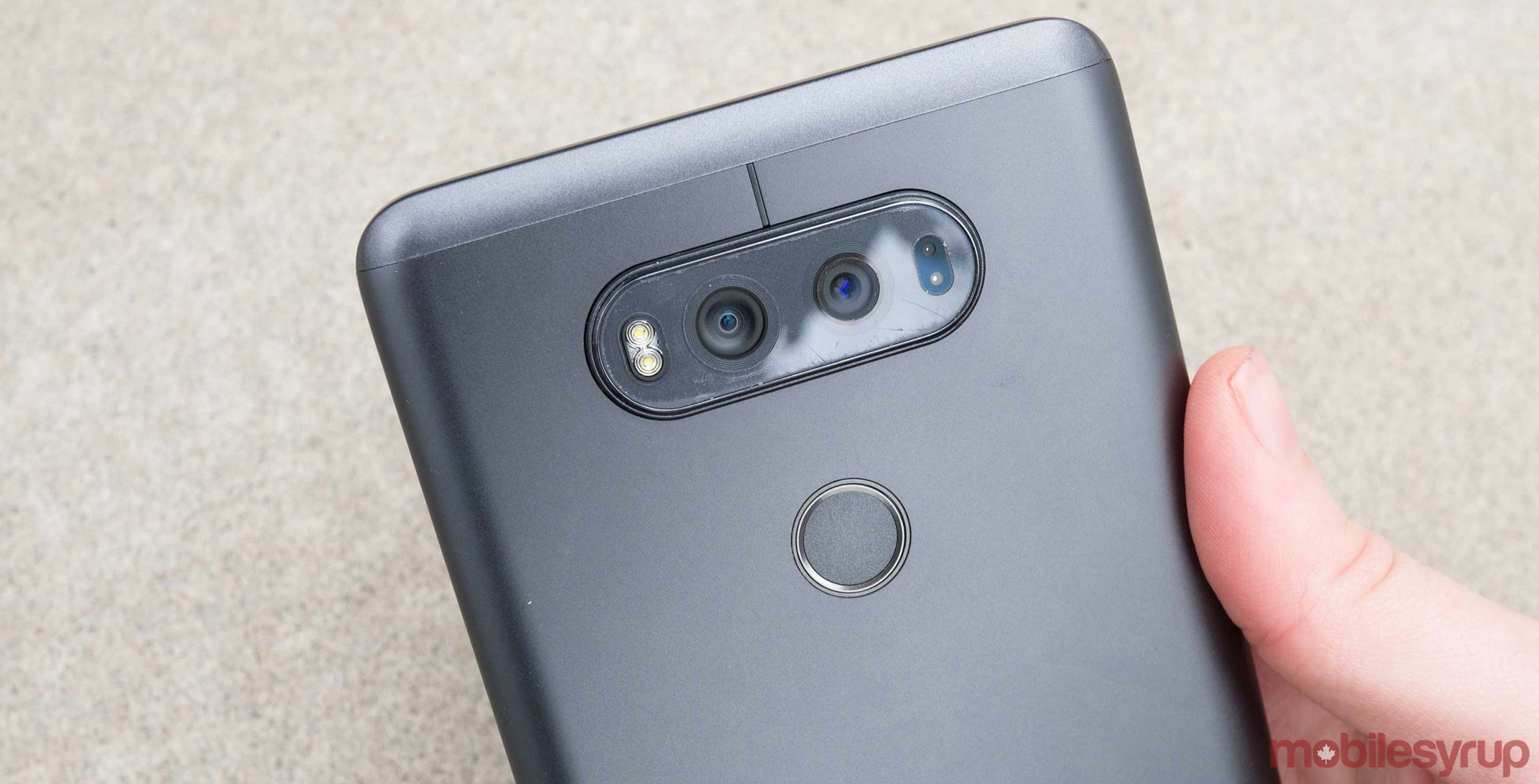 Each year, LG works with Joseph Gordon-Levitt and his online video collaboration website HitRecord to encourage video content creators to use LG products.

This year was no different, with the exception that some videos leaked footage of LG’s upcoming V30 flagship device.

The videos have since been taken down, but Gizmodo was able to grab a few screenshots — from HitRecord users RandyArzarga and Mcgannfamily — of the phone in action.

The photos show that the V30 closely resembles the LG G6, with a bezel-less design. 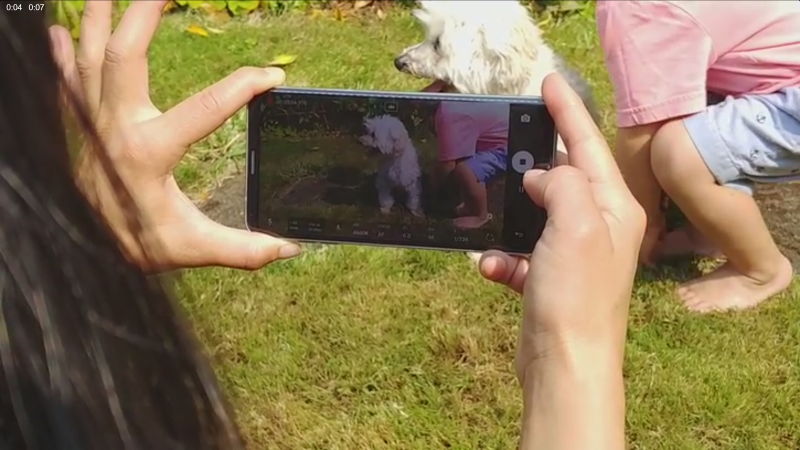 The leaked videos also confirmed the rumour that the V30 will not have a secondary display, unlike its V10 and V20 predecessors. 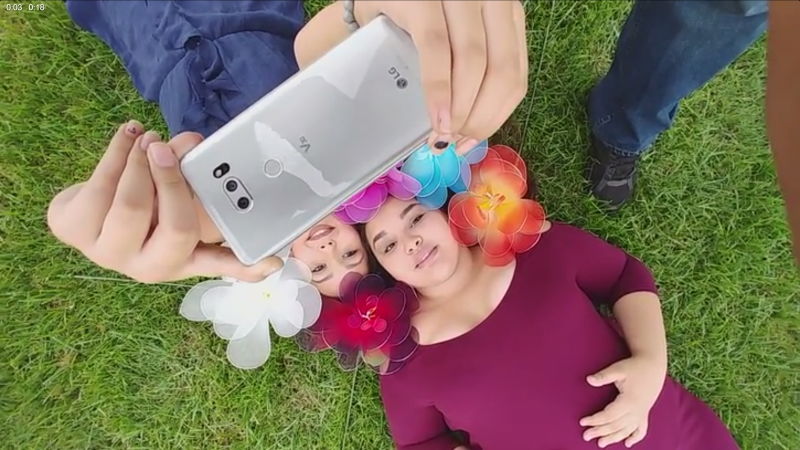 LG will unveil the V30 at IFA Berlin on August 31th.