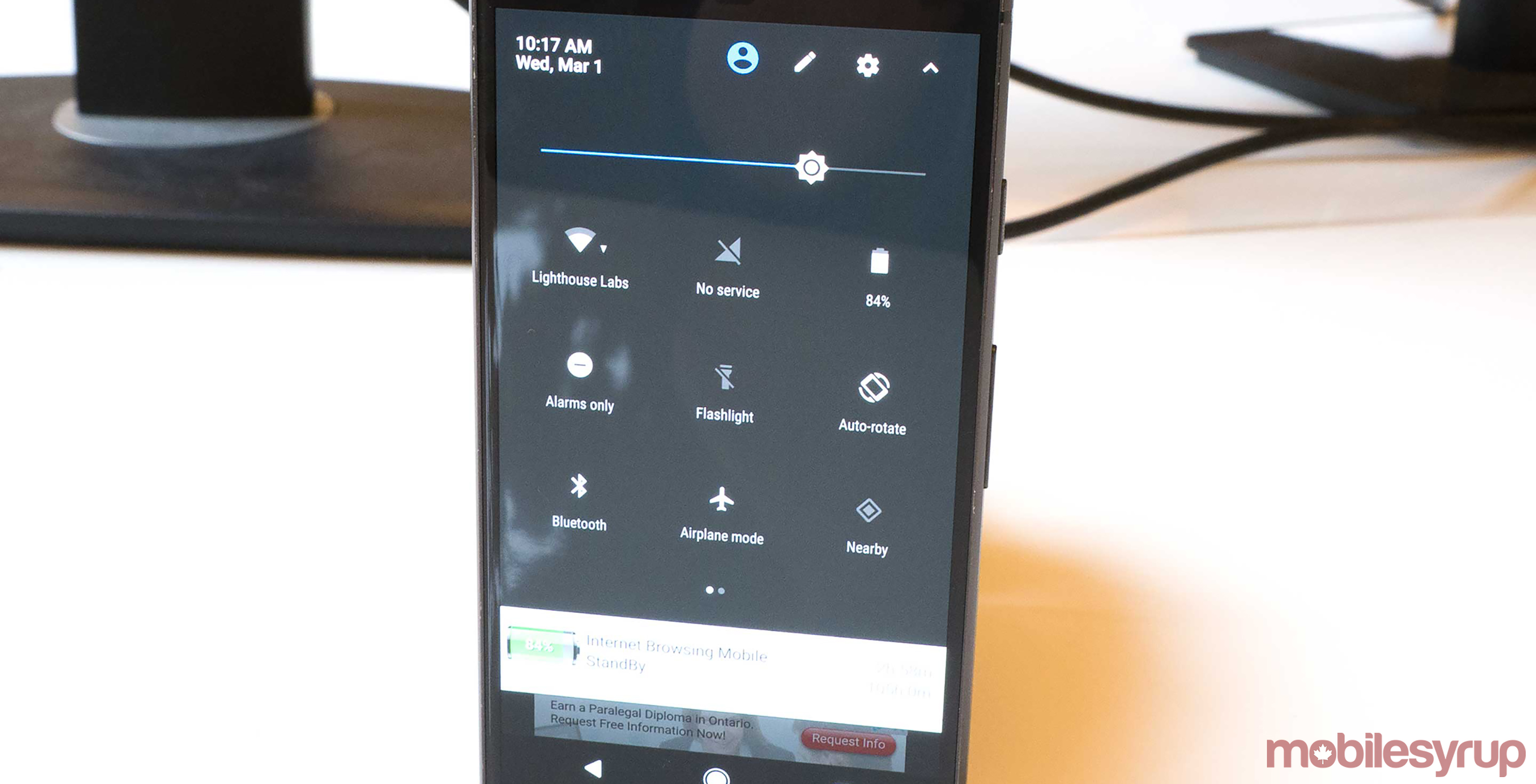 Google plans to make Bluetooth connected devices a little easier to use.

The company appears to be looking into adding an update into a future version of Android that will allow users to check the battery life of their connected devices.

The relevant code was spotted within the Android Open Source Project (AOSP) by XDA Developers.

Although a feature like this would be a great feature addition to stock Android, many, if not all third-party ROMs devices include similar functionality.

Currently, it’s unknown when this update will make its way to Android. In the recent Reddit Q&A Google’s engineering team took part in, one engineer, Anwar Ghuloum, speaking to the feature, said, “We’re looking at this and are happy to report that some of our hardware manufacturing partners already support this.”

Additionally, the same engineer pointed out Google is playing catch up, as many other manufacturers have this functionality and other custom support for Bluetooth devices already built into their ROM.

However, with rumours indicating the next Pixel device may not include a headphone jack, hopefully the update arrives sooner rather than later.