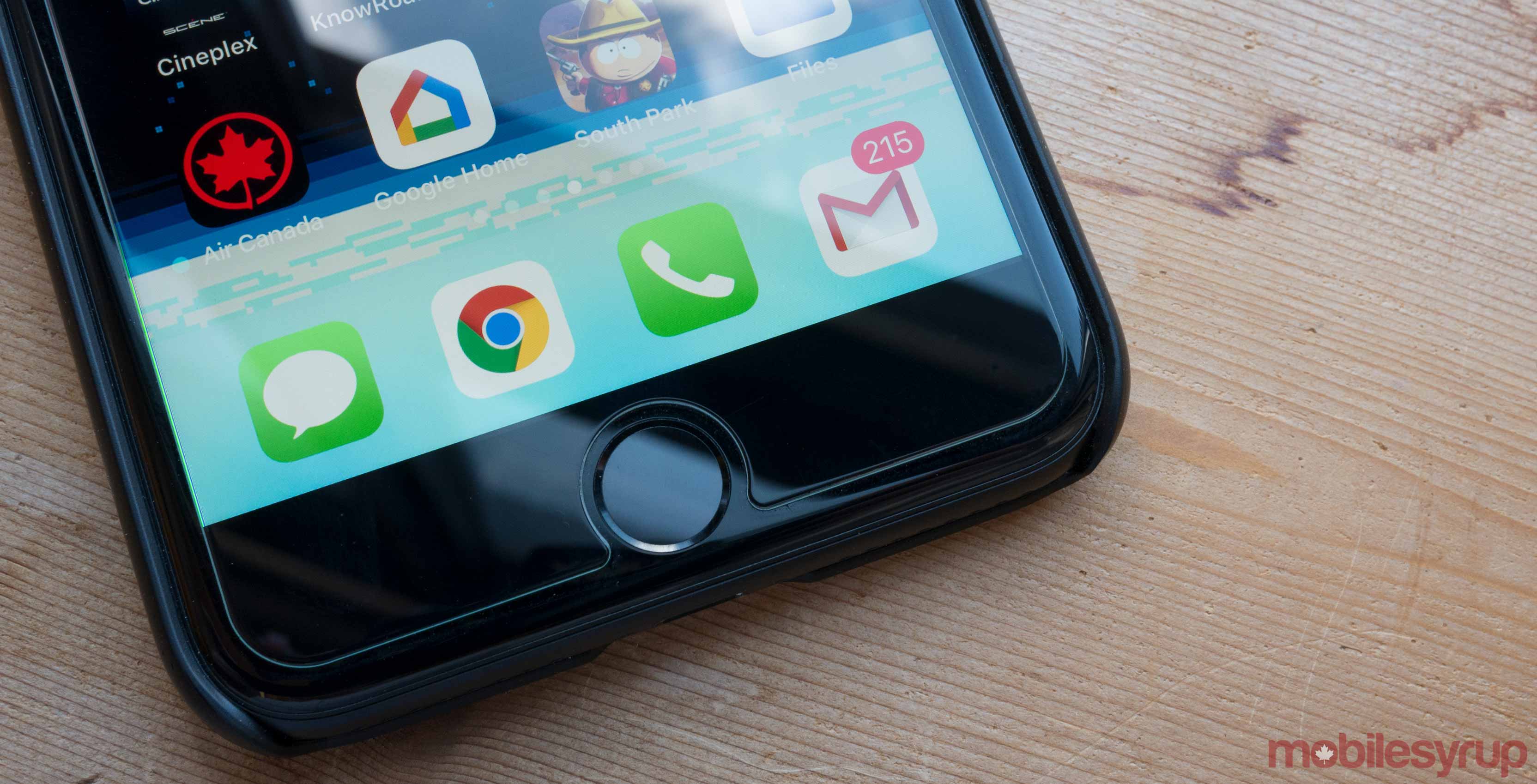 Citing unnamed sources familiar with the project, Gurman says Apple is currently testing 3D face scanning technology with the goal of integrating the tech into the iPhone 8 as a replacement for Touch ID. This technology will reportedly be powered by a new proprietary 3D sensor. The new 3D sensor could also include an iris scanning feature.

Apple engineers are currently working on increasing the speed of the sensor’s recognition capabilities to ensure it only takes “a few hundred milliseconds” to unlock the phone. Furthermore, the sensor even has the ability to recognize faces when the iPhone 8 is laying flat on a table.

Given Apple’s recent work in the augmented reality space with ARKit, a development platform that replicates much of the functionality of Google’s Tango AR platform, but across a much wider range of devices, it makes sense for Apple to be adapting that technology for other purposes.