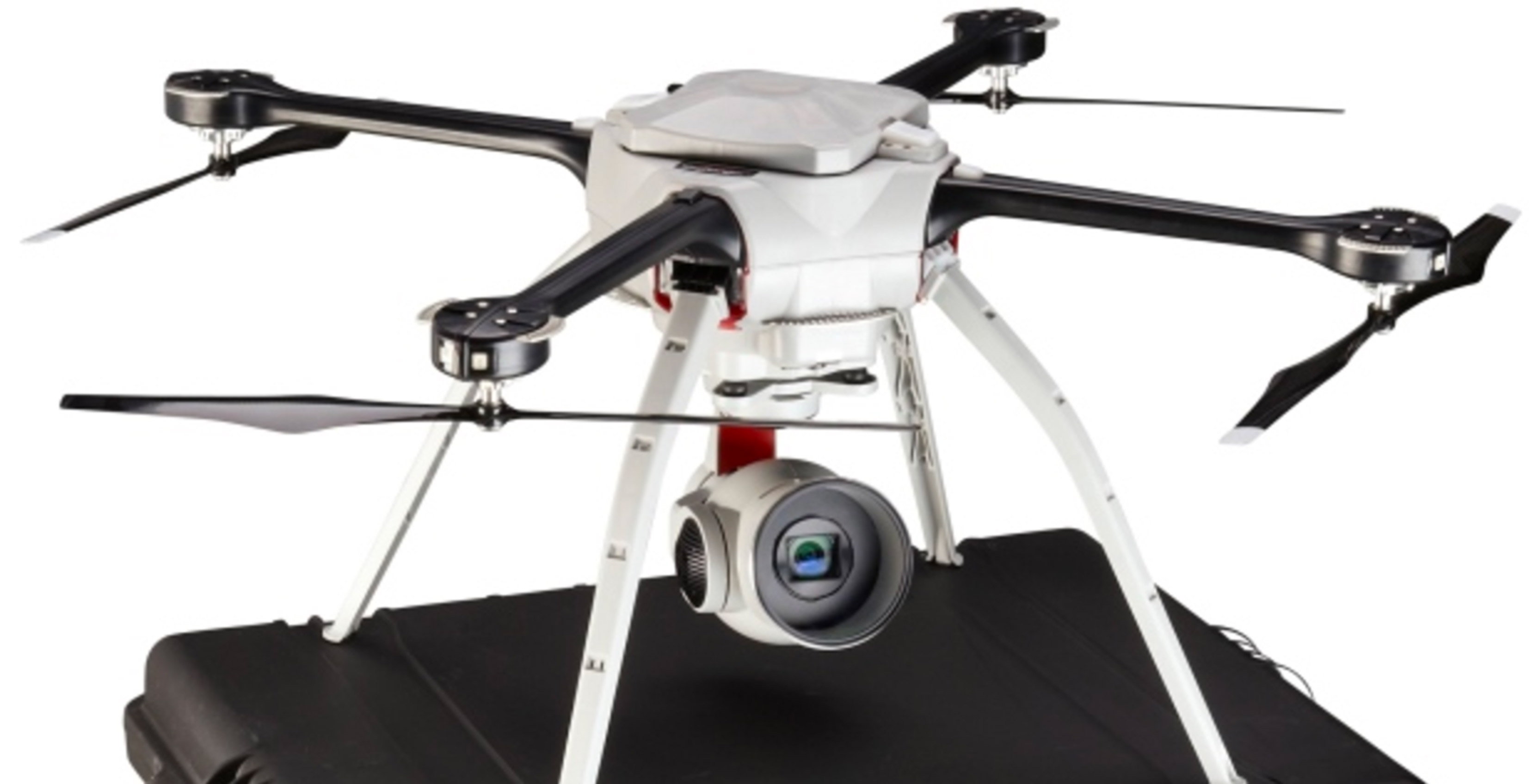 It turns out consumer-facing drones by DJI and GoPro aren’t the only type of unmanned aerial vehicles prone to spontaneously falling out the sky.

In a somewhat humorous turn of events, Ontario Provincial Police say they’ve lost a drone (pictured above) and now they’re asking the public for help in finding its exact position.

In a statement issued to the CBC, the provincial police service says it lost contact with said drone at approximately 2pm on Wednesday afternoon. Officers say they were test flying the drone in Southwold township, a rural community south of London.

The OPP adds that it had just updated the drone with new software before losing it.

If the OPP is following Transport Canada’s recent interim UAV regulations, the drone should have some identification that labels it as OPP property. If you find the drone, contact police.