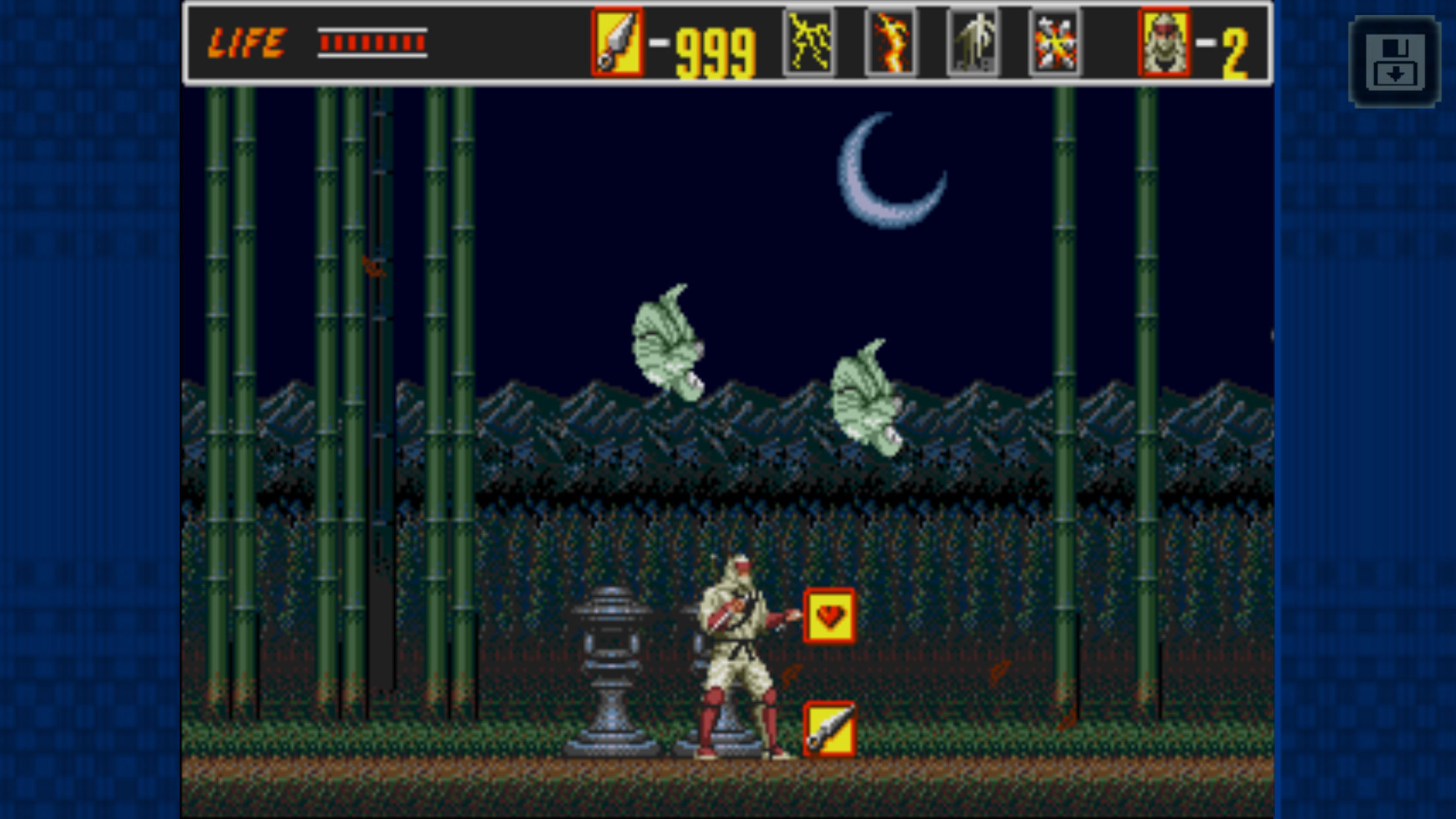 The next classic Sega title to hit the company’s recently released Sega Forever mobile Android and iOS collection is ‘The Revenge of Shinobi,’ a classic 2D ninja-themed side-scroller originally released for the Genesis back in 1989.

Similar to other titles that are included in the collection, including Virtua Tennis, Kid Chameleon, Altered Beast and of course, Sonic the Hedgehog, The Revenge of Shinobi is set to be available for free with in-app advertisements that can be removed for $2.79 CAD. 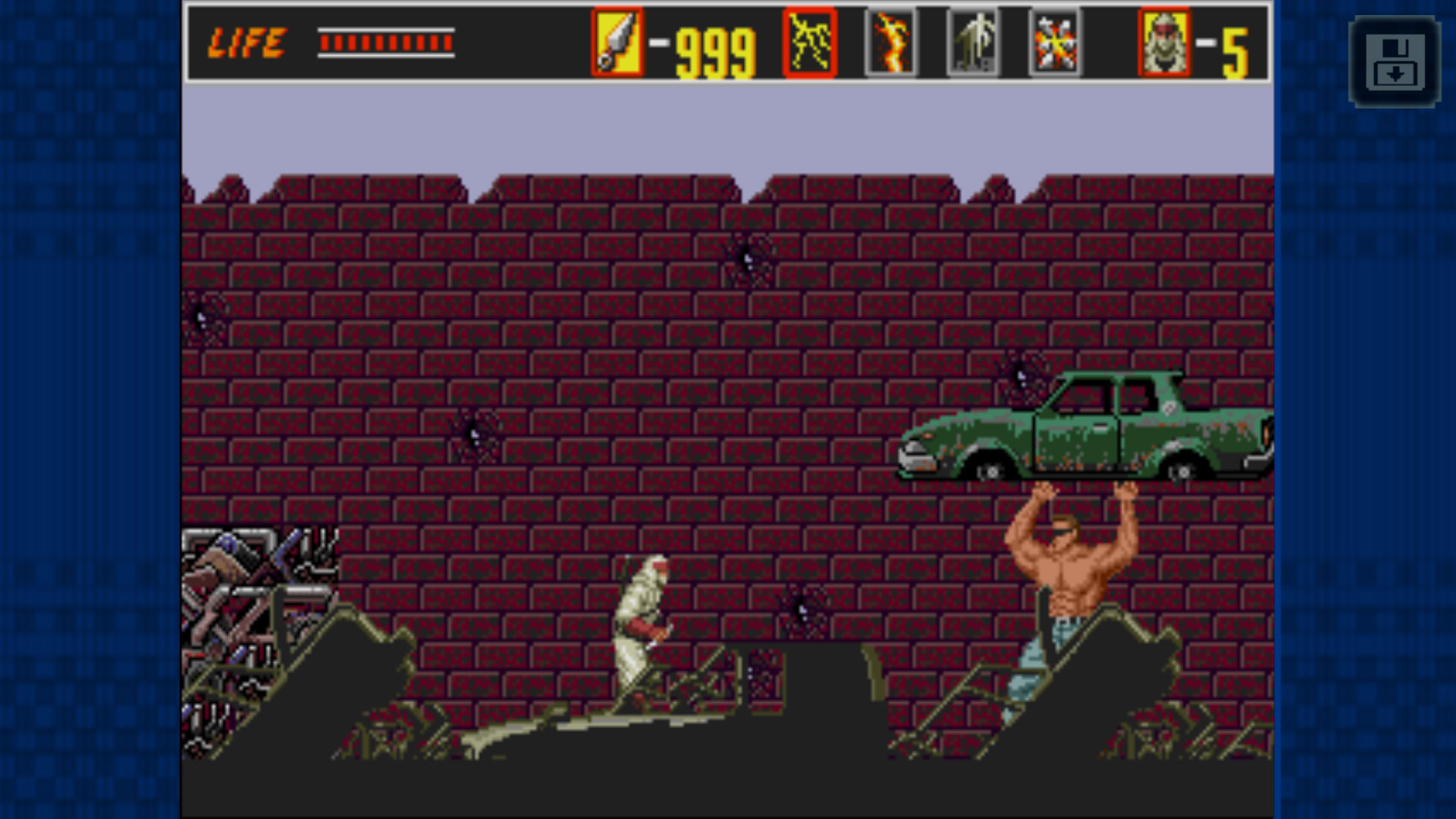 While Sega’s efforts to capitalize Nintendo-style on the company’s somewhat limited nostalgia are commendable, previously released Sega Forever titles have been criticized for issues like input lag, bad frame rates and audio glitches.

The Revenge of Shinobi is available in the Google Play Store and the iOS App Store for free.