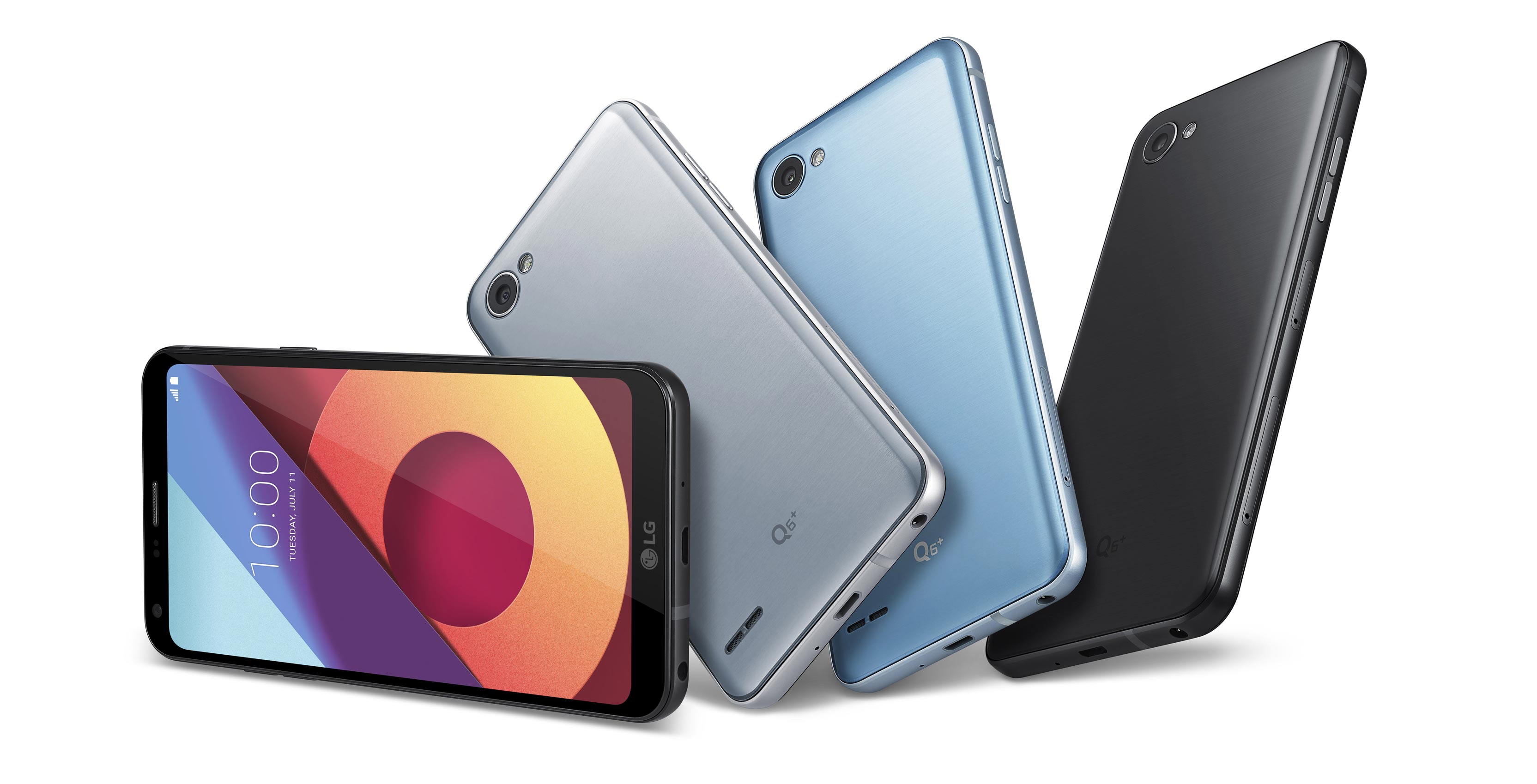 LG today announced the Q6, the company’s first smartphone outside of its flagship G6 to feature a FullVision display.

It’s a 5.5-inch affair with 18:9 aspect ratio and 2160 x 1080 pixel resolution. Like with the FullVision display on the G6, the Q6’s screen is nearly bezel-less, an impressive feat for what is otherwise a mid-range device. However, it’s clear by the Q6’s spec sheet that LG cut some corners to get its latest screen tech into a more affordable device.

LG plans to launch three different models of the Q6 differentiated by the amount of RAM and internal storage they include. At the top of the line is the Q6+, which is set to include 4GB of RAM and 64GB of internal storage. In the middle stands the Q6 with 3GB of RAM and 32GB of storage. Lastly, there’s the Q6α. It’s set to include 2GB of RAM and a 16GB ROM. This is where the cost cutting starts, while the three models include a microSD slot, they’re not waterpoof. There’s also no mention of the Q6’s display supporting HDR, a feature that the display on the G6 does.

Moreover, each Q6 model ships with a Snapdragon 435 SoC, not Qualcomm’s latest mid-range wonder, the Snapdragon 660, nor the company’s latest 400 series chipset, the 14nm Snapdragon 450.

Also missing is USB-C connectivity, with the Q6 coming with the old USB 2.0 standby. Elsewhere on the connectivity front, the Q6 supports Wi-Fi 802.11 b, g, and n, Bluetooth 4.2 and NFC. The company says the Q6 is LTE, 3G and 2G capable, though no word yet on specific bands and frequencies. Depending on the market, the Q6 will also include an FM radio tuner. Powering the device is a 3,300mAh non-removable battery.

On the software front, LG says the Q6 will ship with Android 7.1.1. The Q6 does not include a fingerprint sensor, so instead LG has added a facial recognition feature to the Q6’s software suite. Also included is the square camera mode the company shipped with the G6.

Depending on the model, the Q6 will be available in one of three to four colours: black, platinum, blue and white.

The Q6 will first launch in several Asian markets before making its way to Europe, Latin America and then North America.

We’ve reached out to LG find out if the company plans to the Q6 to Canada. We’ll update this article when and if we hear back from the company. Stay tuned.

Correction: an earlier version of this article incorrectly said the Q6 lineup does not support microSD expandability. That is incorrect. All three models feature a microSD slot.