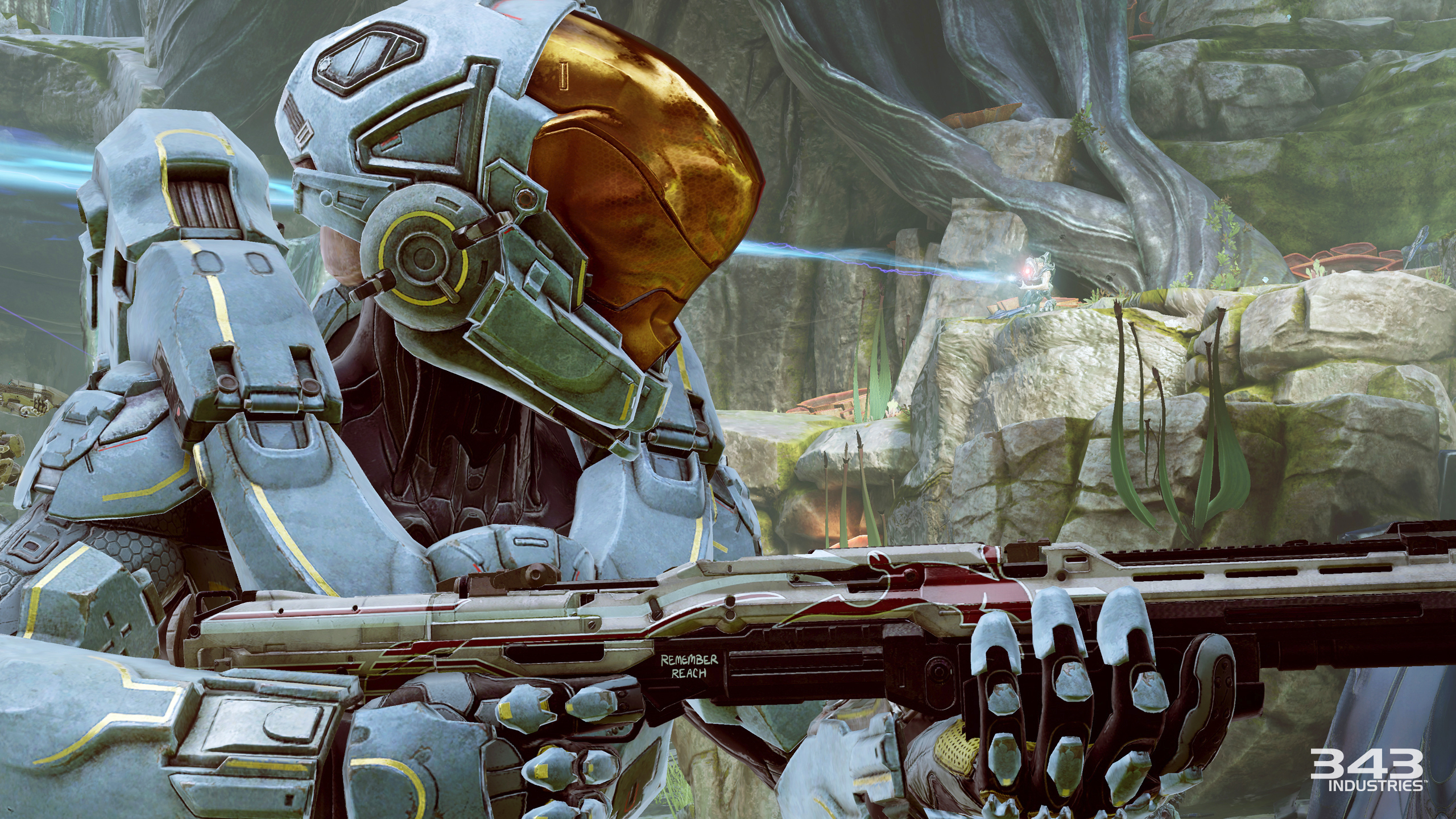 Microsoft has revealed that it will update Halo 5 with true 4K support for the Xbox One X.

When the company revealed the Xbox One X at E3 this year, the only first-party developed game that was officially confirmed to support true 4K was Forza 7. Subsequently, various third-party developers, including Monolith, the studio behind the upcoming Middle Earth: Shadow of War, said their games will run in true 4K, as well.

The 4K update to Halo 5 for the Xbox One X is set to be available later this year, with 343 Industries promising to reveal more about the game in the coming weeks.

It’s unclear how 343 will hit 4K resolution with Halo 5 or if the game will still run at 60fps when rendered in UHD. With Halo 5’s original release, 343 prioritized frame rate over resolution, resulting in the game featuring a dynamic resolution to keep the game consistently running at 60fps.