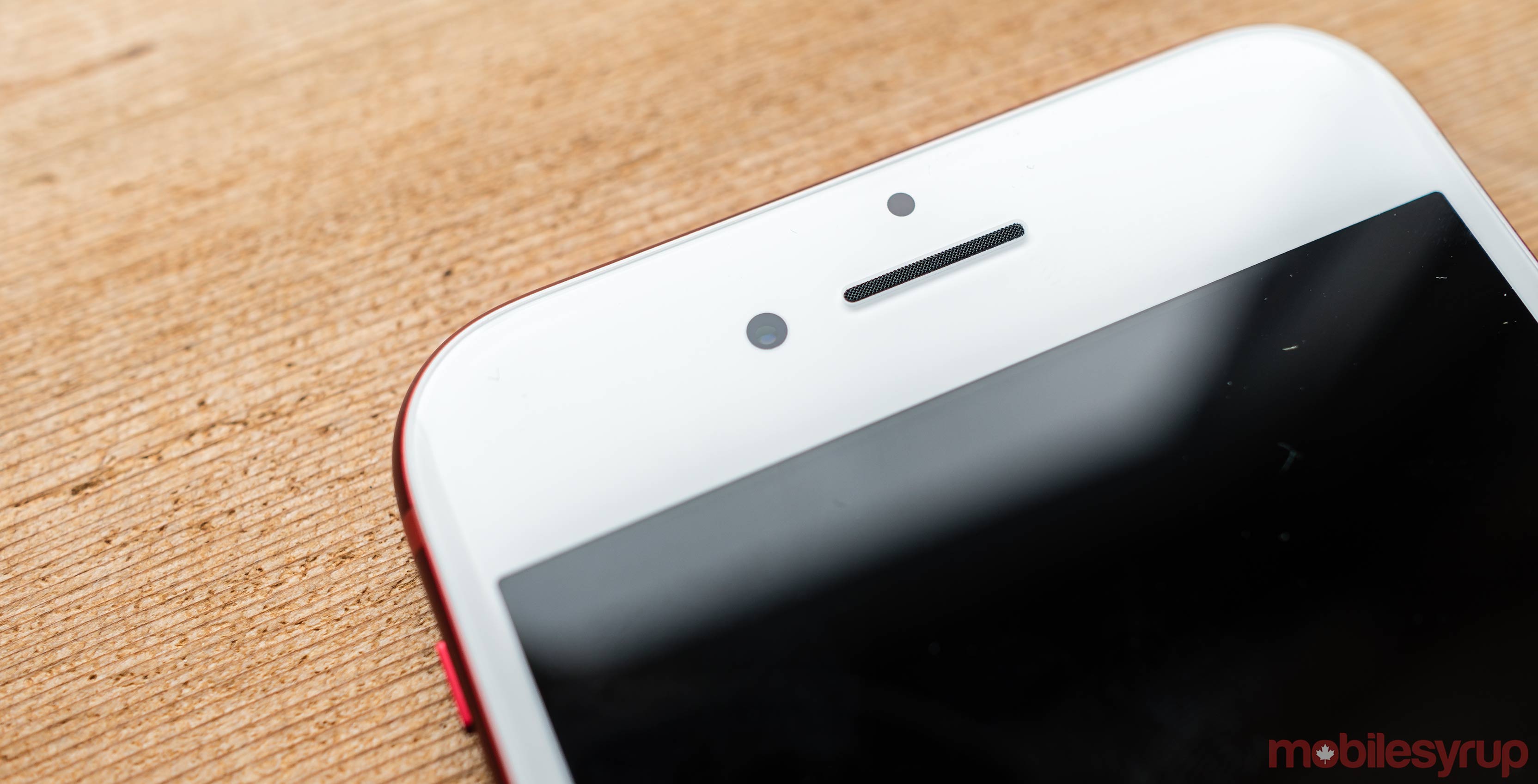 Apple is reportedly close to finalizing a deal to invest 2 to 3 trillion won (approximately $2.24 billion to $3.36 billion CAD) into LG Display, according to The Korean Herald,

In pursuing the multi-billion dollar deal, the company hopes to help the LG subsidiary scale its OLED production in return for an exclusive supply of smartphone-sized OLED panels. LG is expected to come to a final decision on whether to accept the deal later this month.

The news comes following a similar report that said Google made an $880 million CAD investment offer to LG Display to secure an exclusive supply of curved OLED panels for its next-generation Pixel.

Bigger picture, the deal is just one of several Apple has negotiated in the last year to facilitate its transition to OLED display technology. In February, The Investor, another South Korean-based English language business publication, reported that Samsung had signed a $5.7 billion CAD deal with Apple to supply the company with 60 million OLED display units. The deal built on an earlier one Samsung had signed with Apple to provide it with 100 million OLED displays.

That said, those deals represent more short-term arrangements while this latest one is more of a long-term play on Apple’s part to diversify its supply chain. Samsung is currently the dominate player in the space, with it the company controlling approximately 95 percent of the smartphone-sized OLED marketplace.

The plant LG plans to retool as part of Apple’s investment deal is not expected to come online until sometime in 2019. Once production does get off the ground, the plant is expected to produce 60,000 units per month.

Source: The Korean Herald Via: 9to5Mac