The Moto E4 is now available at Freedom for $200 outright 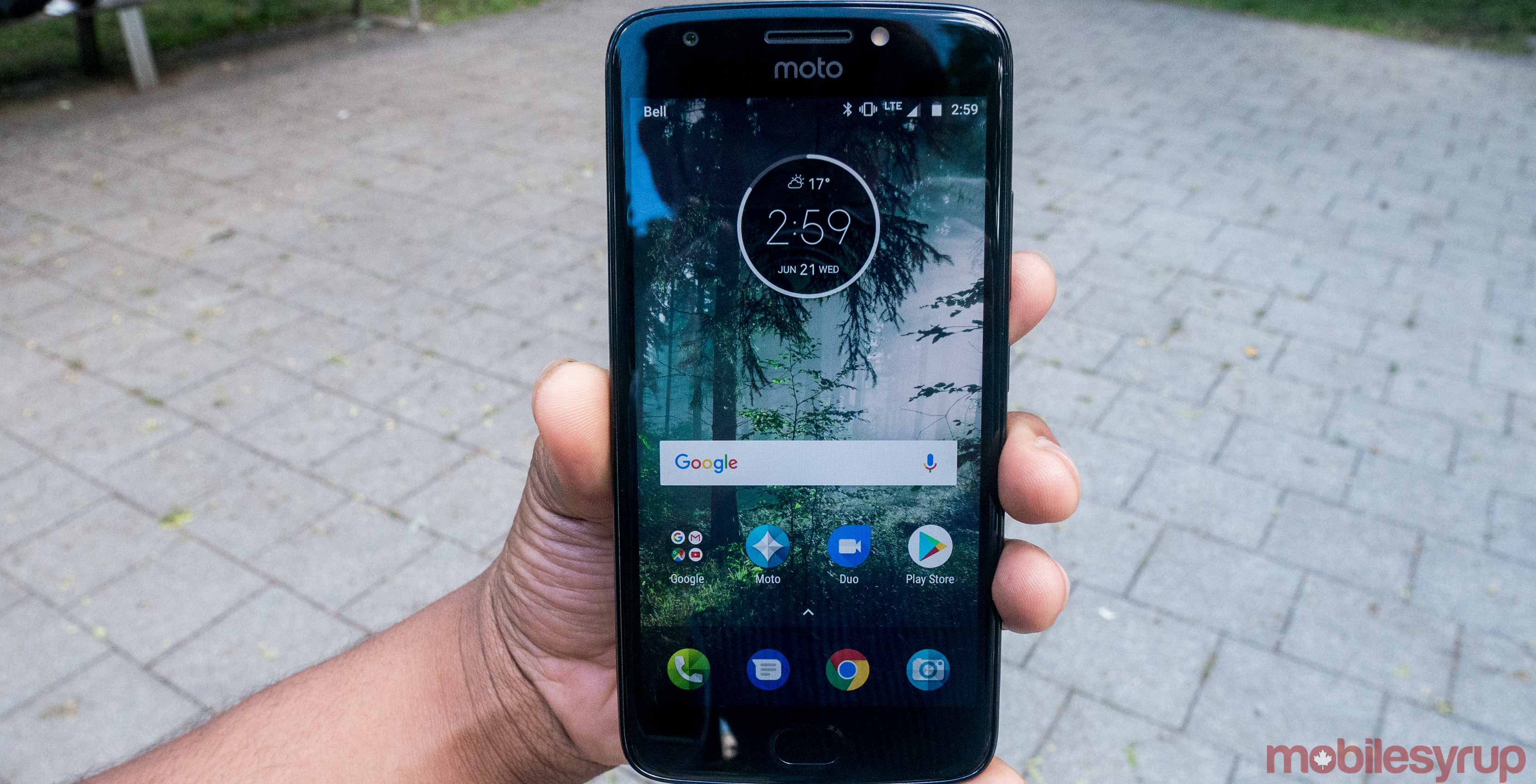 Motorola’s latest budget device, the Moto E4, is now available at Freedom Mobile for $200 CAD outright, where it will be one of the least expensive devices to run on the carrier’s Band 66 LTE network.

Motorola also notes that the phone will be available this summer at retailers including Wal-Mart and Staples for $249 unlocked, but didn’t specify a date.

The handset features Android Nougat out of the box, running on a quad-core 1.4GHz Qualcomm Snapdragon 425 chipset, 2GB of RAM and 16GB of storage.

It follows the Moto G5, a $250 budget device which features a Snapdragon 430 processor, metal back plate and 13-megapixel rear-facing camera — but doesn’t support Band 66 LTE.