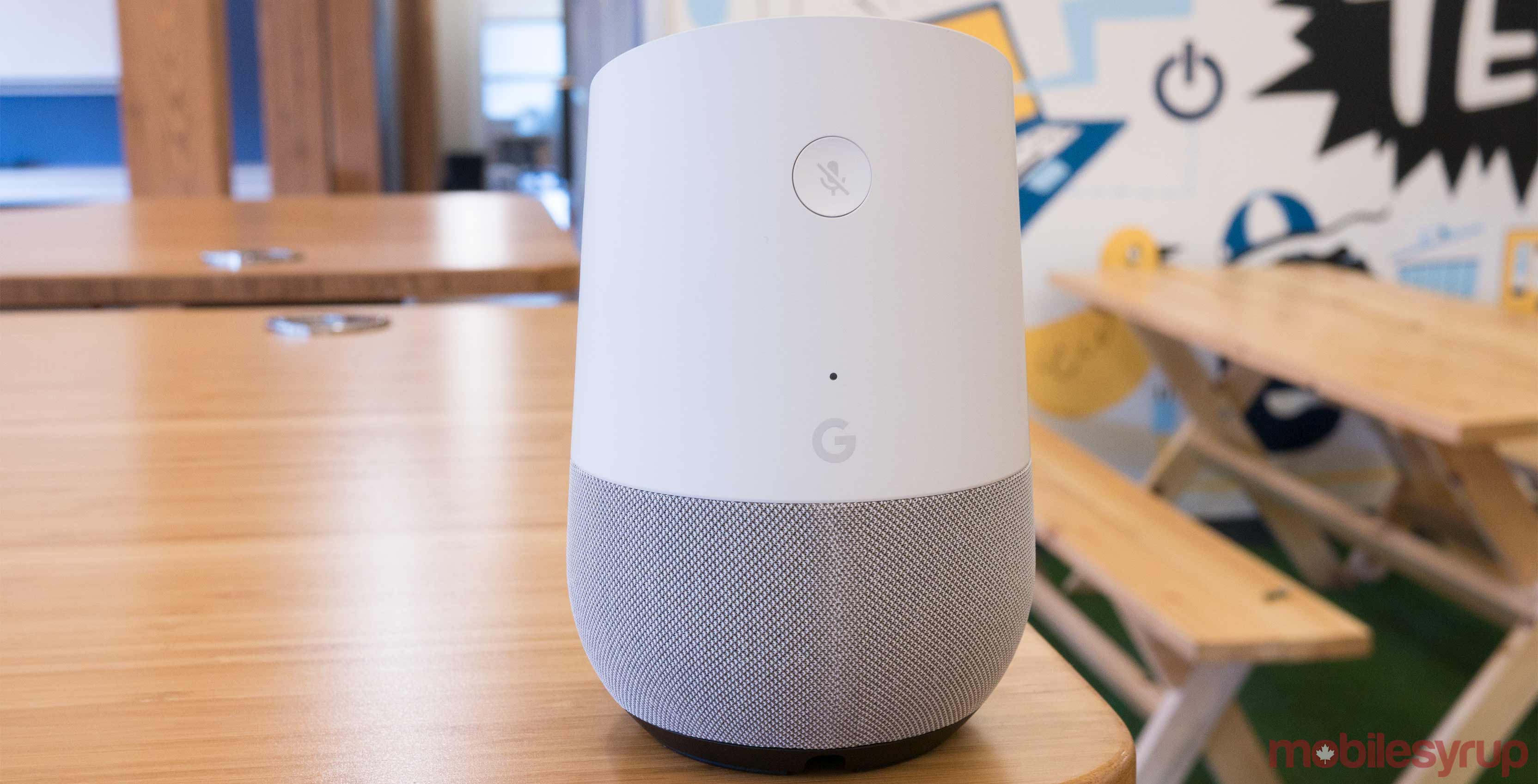 Burger King has won a Cannes Lion, one of the advertising world’s most prestigious awards, for its recent Google Home-inspired ad.

The infamous ad started airing earlier this year. It features a Burger King employee who says 15 seconds is not enough time to go through all the ingredients that go into the fast food chain’s signature Whopper burger.

If a Google Home speaker or Android phone was near the TV when this line was said, it would recite the first few lines of the Whopper entry on Wikipedia.

While this series of events was likely surprising and even a bit charming at first, it quickly became bothersome to the majority of Home and Android users who started to dread every other commercial break.

Worse yet, just prior to the ad running Burger King edited the Whopper Wikipedia page to feature ad copy. For almost a decade, the entry read, “The Whopper sandwich is the signature hamburger product sold by the international fast-food restaurant chain Burger King and its Australian franchise Hungry Jack’s.”

For almost a decade, the entry read, “The Whopper sandwich is the signature hamburger product sold by the international fast-food restaurant chain Burger King and its Australian franchise Hungry Jack’s.”

By contrast, just before the ad went live, it was edited to say, “The Whopper is a burger, consisting of a flame-grilled patty made with 100 percent beef with no preservatives or fillers, topped with sliced tomatoes, onions, lettuce, pickles, ketchup, and mayonnaise, served on a sesame-seed bun.”

This being Wikipedia, hijinks ensued, with people taking matters into their own hands; the Whopper entry page quickly edited to say less charitable things about the famous burger.

Google quickly updated Home to prevent the ad from activating Assistant, while Wikipedia locked the Whopper entry page. Canadians, thankfully, were spared given that Google Home was unavailable to purchase in Canada at the time.

Despite the messy aftermath of the ad, Ted Lim, Cannes Lion jury president, said he and his colleagues were impressed with the ad. In other words, expect more ads like it in the future.

Burger King is now available on Uber Eats in Canada