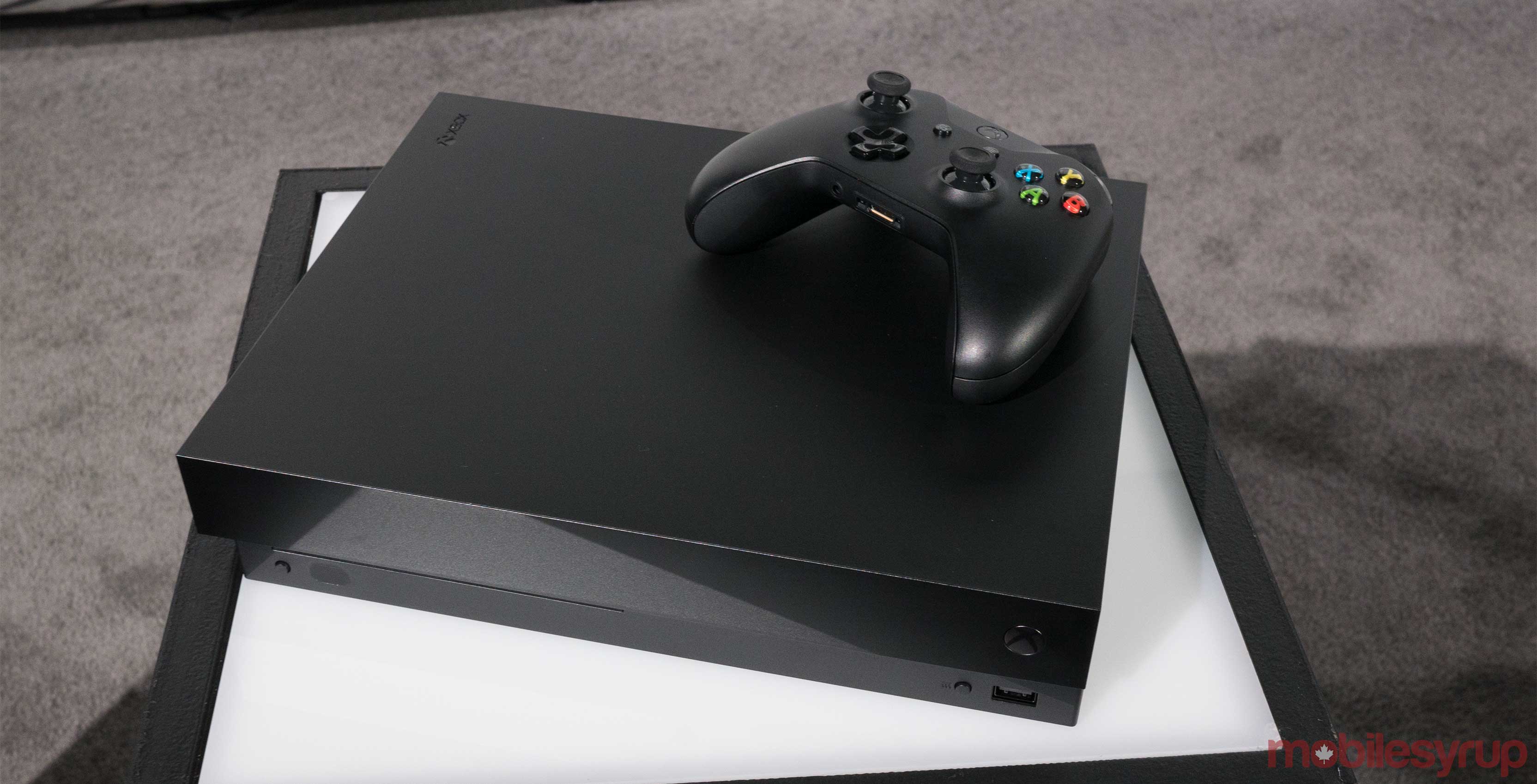 If you’ve been paying attention to tech news in the last few months, you may have noticed how Canada is starting to share in the spotlight.

The government seems to be heeding the advice of the ecosystem, investors are showing confidence in Canadian startups, large corporations are looking to Canada for talent — the list goes on. Is this forward motion due to competence or coincidence and how can Canada keep the momentum going?

South of the border, Uber’s Travis Kalanick will be stepping away from his role as CEO for an undetermined amount of time. The decision followed the release of a report outlining the current status of Uber’s company culture. Is it possible that Uber will be able to rise from the ashes and begin anew after all of the scandals it has faced, or is the one-star rating permanent?

CanCon podcast regular, Patrick O’Rourke, is still in the States, spending his week at the Electronics Entertainment Expo (otherwise known as E3). He calls in to give a quick update on what is new and notable in the video game industry and whether Canadians are willing to spend $600 CAD for a 4K console.

Have some hot takes on the topics that we covered? Maybe you want to suggest something for a future podcast! Perhaps you have a burning question about something you read in tech news that we didn’t cover.

The Xbox One X is impressive, but how many games will feature true 4k?
Sony’s keynote announcements

Is the Uber debacle finally over?
How not to end up like Uber’s Travis Kalanick
One way to fix Uber: Think twice before using it