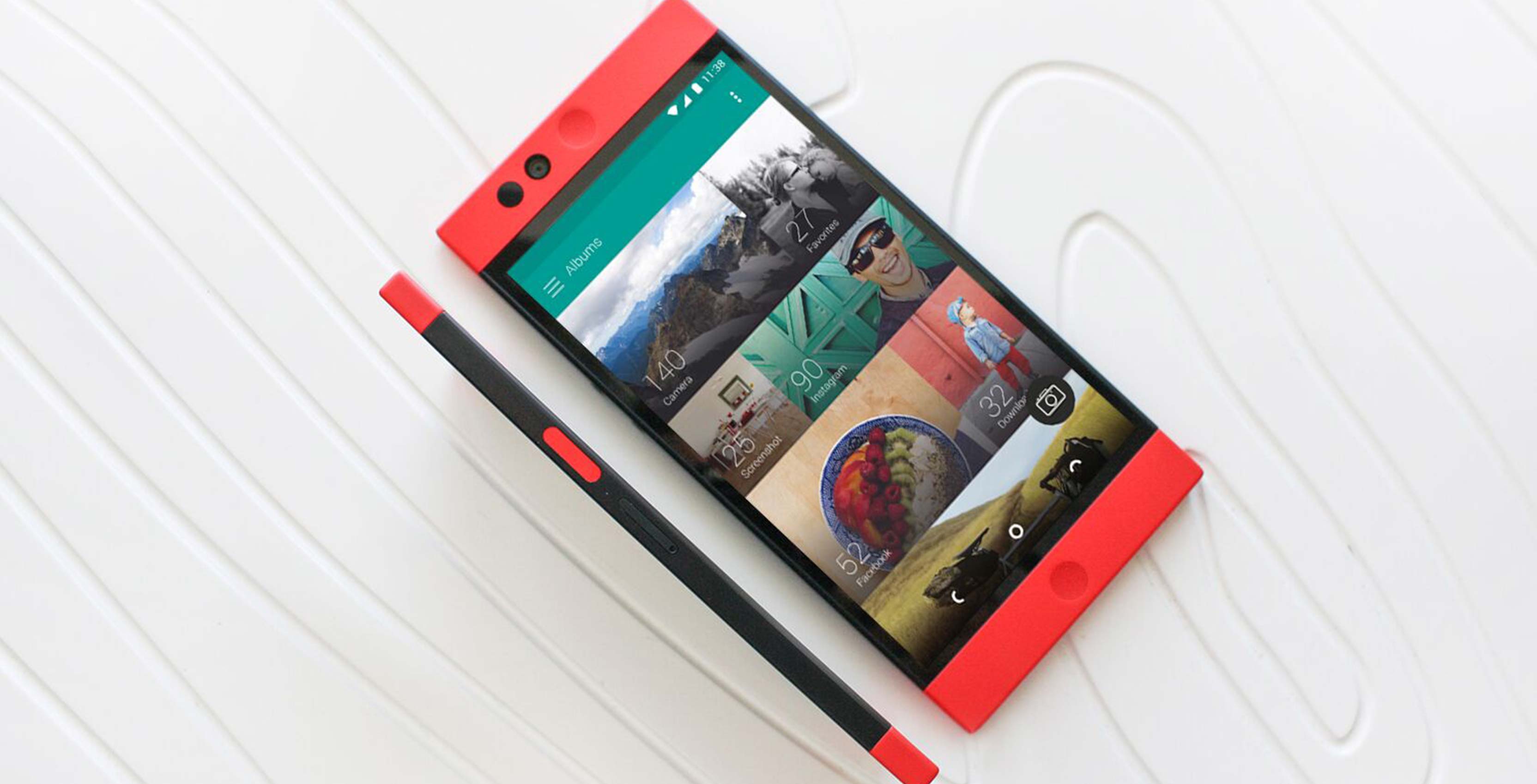 Since acquiring Nextbit a few months ago, Razer has remained quiet regarding its future plans for the smartphone company.

Now, however, according to the company’s CEO Tan Min-liang, Razer has plans to make mobile gaming “a huge part” of its future strategy. Razer currently sells high-end gaming PC laptops, though the company got its start with gaming PC accessories, such as mice, headsets and keyboards.

In the interview with South China Morning Post, Min-liang says that he believes there were no major laptops designed specifically for gamers before Razer, ignoring the fact that Alienware has existed for a number of years.

He specifically stated, “right now I don’t see any mobile device or software platform that really fulfills the needs of the [mobile] gamer.”

Back in 2015, Razer purchased Ouya, following the Android-based console’s failure to find a significant audience. The Nextbit acquisition went down in January of 2017, with Min-liang stating at the time that the move game Razer the talent and experience “to work on next generation devices.”

It’s still unclear exactly what Razer is working on, though the device seems to be a gaming-focused Android smartphone of some sort. Previous gaming-based mobile phone efforts, such as the Nokia N-Gage and the Sony Ericcson Xperia Play, have not been successful in the past.