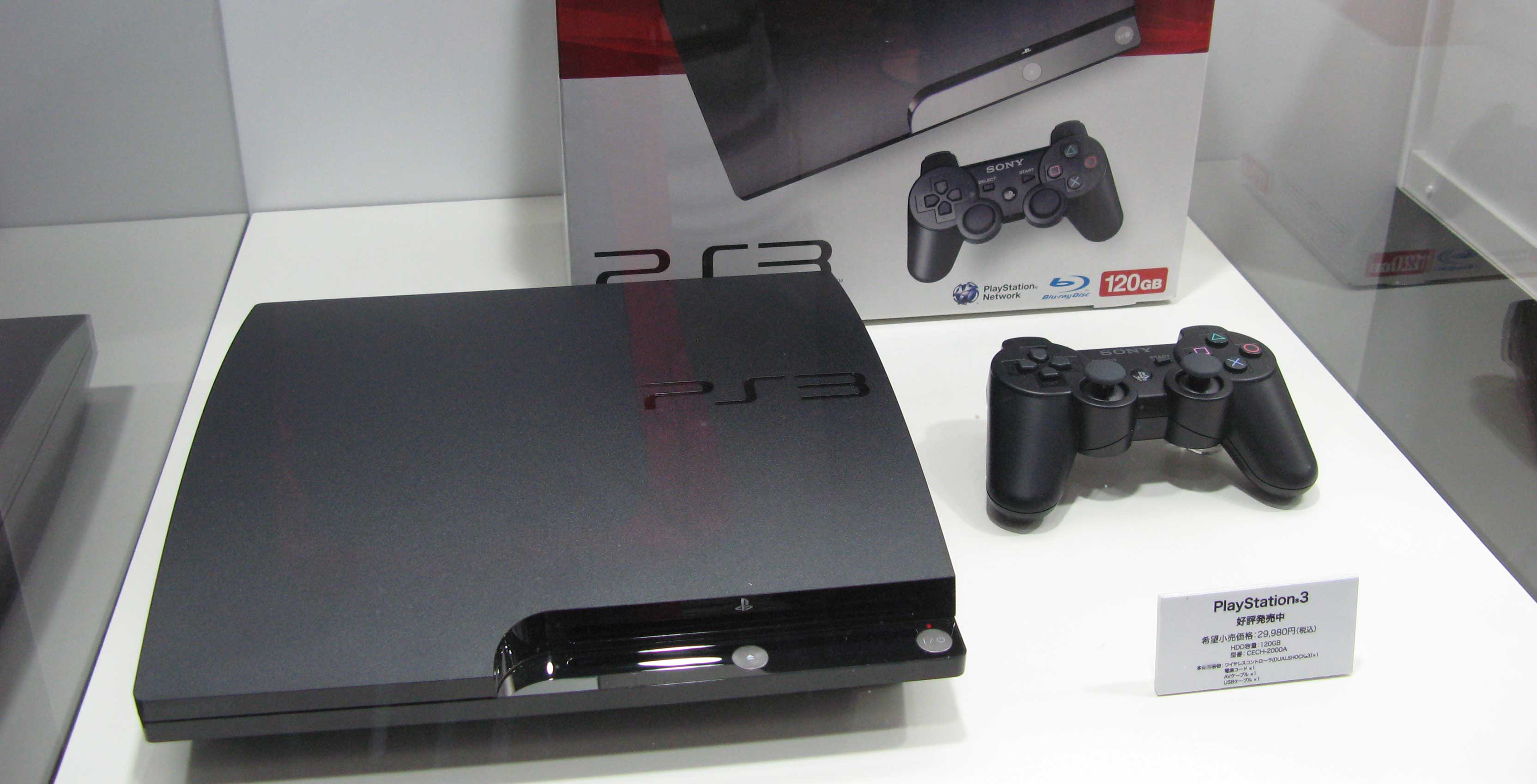 After 11 years on the market, Sony has ended production of its PlayStation 3 console in Japan. As per Gematsu, the company’s Japanese website lists shipments for the 500GB model of the system, which was previously the only one still offered, have now been “ended.”

The PlayStation 3 has had a very interesting history following its release in Japan on November 11th, 2006 and North American launch on November 17th. The system came out nearly a year after competitor Microsoft’s Xbox 360, which debuted on November 22nd, 2005.

Following the massive success of the PS2, which to this day remains the best-selling console of all time, Sony seemed to be cocky as it went into the release of its seventh-generation system. Sony’s asking price for the PS3 at the time was $499 US ($549 CAD) for a 20GB model and $599 US ($659 CAD) for a 60GB model.

This was compared to the 360’s “Core” model priced at $299 USD and $399 USD 20 GB “Pro” model and the Nintendo’s $250 USD ($280 CAD) Wii system. The Ps3’s steep price tag was also certainly not helped by the fact that Ken “Father of the PlayStation” Kutaragi made the comment that people will want to work more to be able to afford the system. This led to memes galore about Sony suggesting people “get a second job!” to buy a PS3, and was part of larger marketing problem that plagued the system in its early years.

The now-infamous 2011 massive hack of the PlayStation Network also hit Sony hard, with the company confirming that the personal information of 77 million people had been compromised.

Thankfully, Sony eventually turned things around with some key smart business decisions. A series of price cuts, starting in 2007, helped the system become more and more competitive. A commitment to building a strong library of games led to such titles as the Uncharted series, Demon’s Souls, God of War 3, LittleBigPlanet, Metal Gear Solid 4 certainly helped as well. The premium PlayStation Plus membership also eventually launched in June 2010, offering gamers monthly free games, discounts, exclusive trials and cloud saves. The rotating free games, in particular, was a feature that Microsoft would later emulate as an addition to its Xbox Live Gold membership.

All in all, the once-struggling system eventually caught up the 360, with both systems having sold approximately 84 million to date. An impressive feat, to be sure, given how far behind the PS3 was from its competitors.

Now, Sony has its PlayStation 4 system to support, and it’s already been a massive success for the company. With over 50 million units sold since its release in November 2013, the PS4 is dominating the market. Microsoft hasn’t been officially disclosing sales figures for its Xbox One, but estimates from January pegged it at 26 million sold. As well, the PS4 has also far surpassed the now-discontinued Wii U (roughly 13.5 million sold since November 2012).

The company will reveal more about the future of the PlayStation brand at its press conference at the Electronics Entertainment Expo (E3) gaming event on June 12th. A livestream from Los Angeles-based site will be offered, which Canadians will be able to watch here.

E3 runs from June 12th – 15th, so be sure to stay tuned to MobileSyrup for updates from the show.