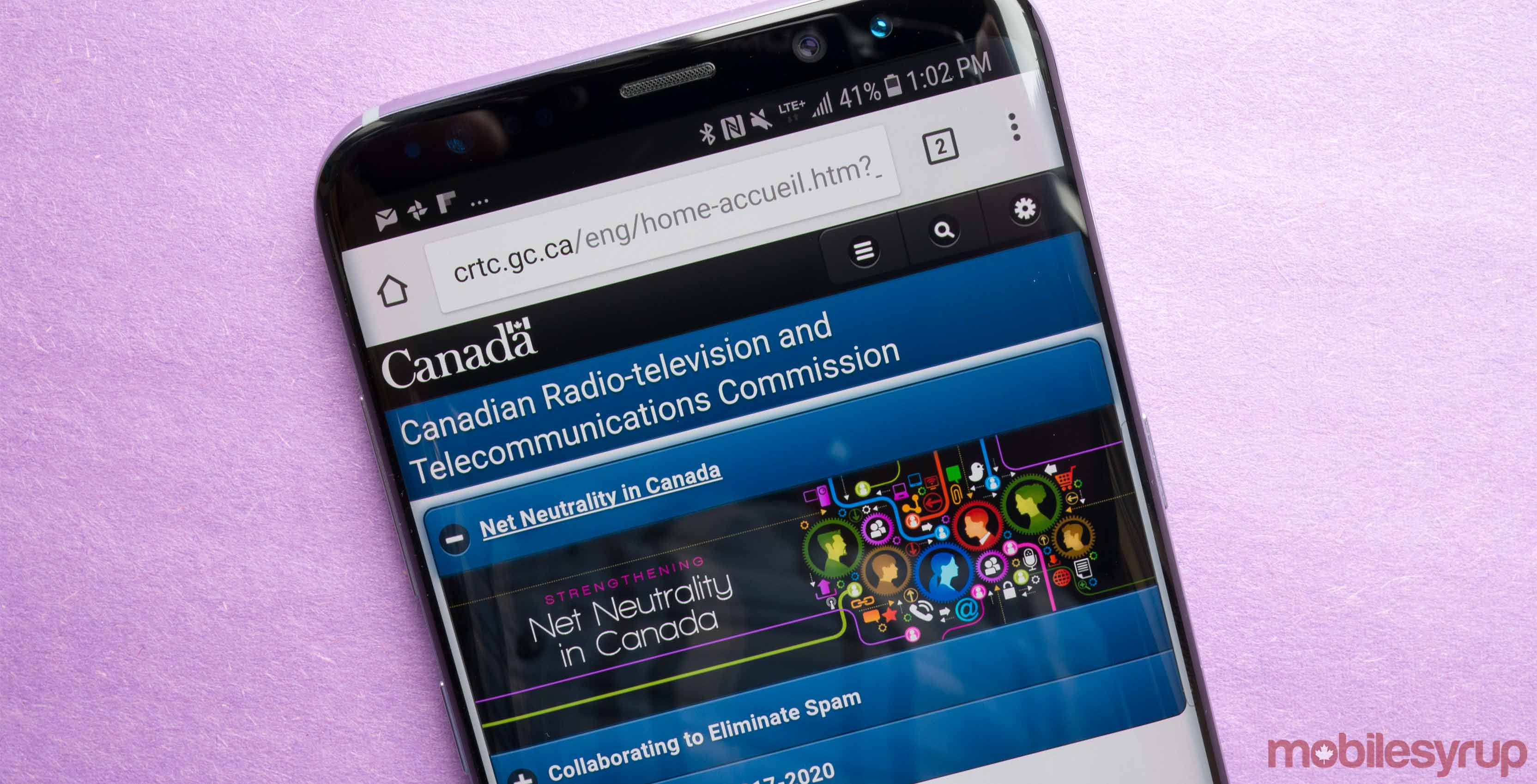 Chris Seidl, executive director of telecommunications with Canada’s telecom watchdog, has detailed the CRTC’s plans for improving broadband internet coverage to meet its new universal service objective in a speech to the Standing Committee on Industry, Science and Technology.

“A broadband internet connection is as crucial today as electricity was to the industrial revolution,” said Seidl in his speech.

He added that the initiative is a major departure from regulator’s previous approach, which was primarily focused on voice services. The shift in focus from voice to internet will have a monetary impact as well. The CRTC’s local voice subsidy — an approximately $100 million fund formed by mandatory contributions from carriers — will be transitioned to the new broadband fund.

“A broadband internet connection is as crucial today as electricity was to the industrial revolution.”

That aspect of the plan previously drew complaints from Saskatchewan regional carrier SaskTel, which released multiple statements criticizing the idea on the basis that it would impact rural Saskatchewan households that “rely on the local voice subsidy for affordable telephone service.”

Seidl noted in his speech, however, that the new broadband fund will be technology neutral.

“This means that internet service providers will be able to submit proposals featuring the technology they think will best meet the needs of the community,” said Seidl.

This echoes the regulator’s past statements assuring that in areas where there is no reliable fixed or mobile broadband, it won’t take away the subsidy. There is undoubtedly, however, a shift of focus from voice services to internet, which the CRTC believes fits better with the current usage patterns of Canadians.

The $750 million fund — also formed by required contributions from carriers —  will be available over five years for upgrades to existing infrastructure and new construction to provide fixed and mobile broadband internet access services.

“There is no denying this will be daunting task.”

Steidl noted that the details of its universal service objective plans are still up for comment until June 28th, and that the regulator expects to issue a decision in early 2018, after which a third-party administrator will be established and the funding regime will be implemented. Steidl says he expects the fund will be operational in 2019.

“There is no denying this will be daunting task,” Steidl said, “The CRTC’s new universal objective is one of the most ambitious in the world and a country the size of Canada, with its varying geography and climate, faces unique challenges in offering similar broadband Internet access services to all Canadians. So we don’t expect to get to the 50/10 Mbps standard in one leap.”

It’s a pursuit that’s already well on its way, however. The CRTC says more than 8 in 10 Canadians already have access to the new speed targets. Steidl expects 90 percent of Canadian homes and businesses will have access to the targets by the end of 2021 and the remaining 10 percent will gain access within 10 to 15 years.

Meanwhile, Long-Term Evolution (or LTE), is available to 97 percent of the population, and the Commission has decided it should be available not only in homes and businesses, but also along as many major Canadian roads as possible.