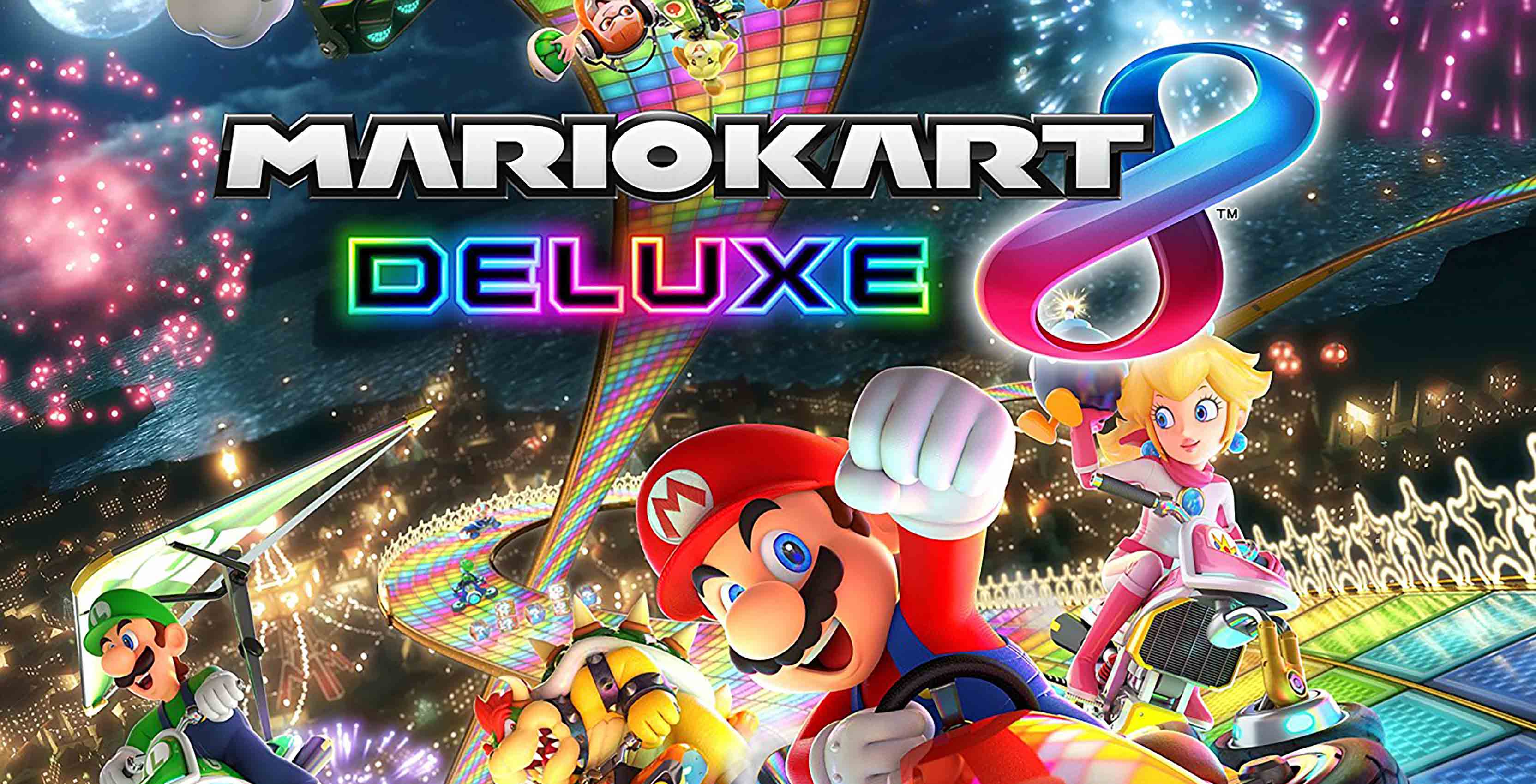 If you’ve ever wanted to live out a real-life Mario Kart experience, you may be in luck. Nintendo has filed a trademark application in the U.S. for “Super Nintendo World,” which may be the name of the of the theme parks planned in collaboration with Universal. The partnership was announced in November 2016 and promises to bring attractions, restaurants and shops based on popular Nintendo properties.

Perhaps most notably, there is a specific mention in the application of “organization, management, or arrangement of kart racing,” which could be referencing possible plans for Mario Kart-related attractions. It’s not fully clear what this will entail, but it’s not a stretch to imagine some kind of Mario-themed go-karting tracks installed in the parks.