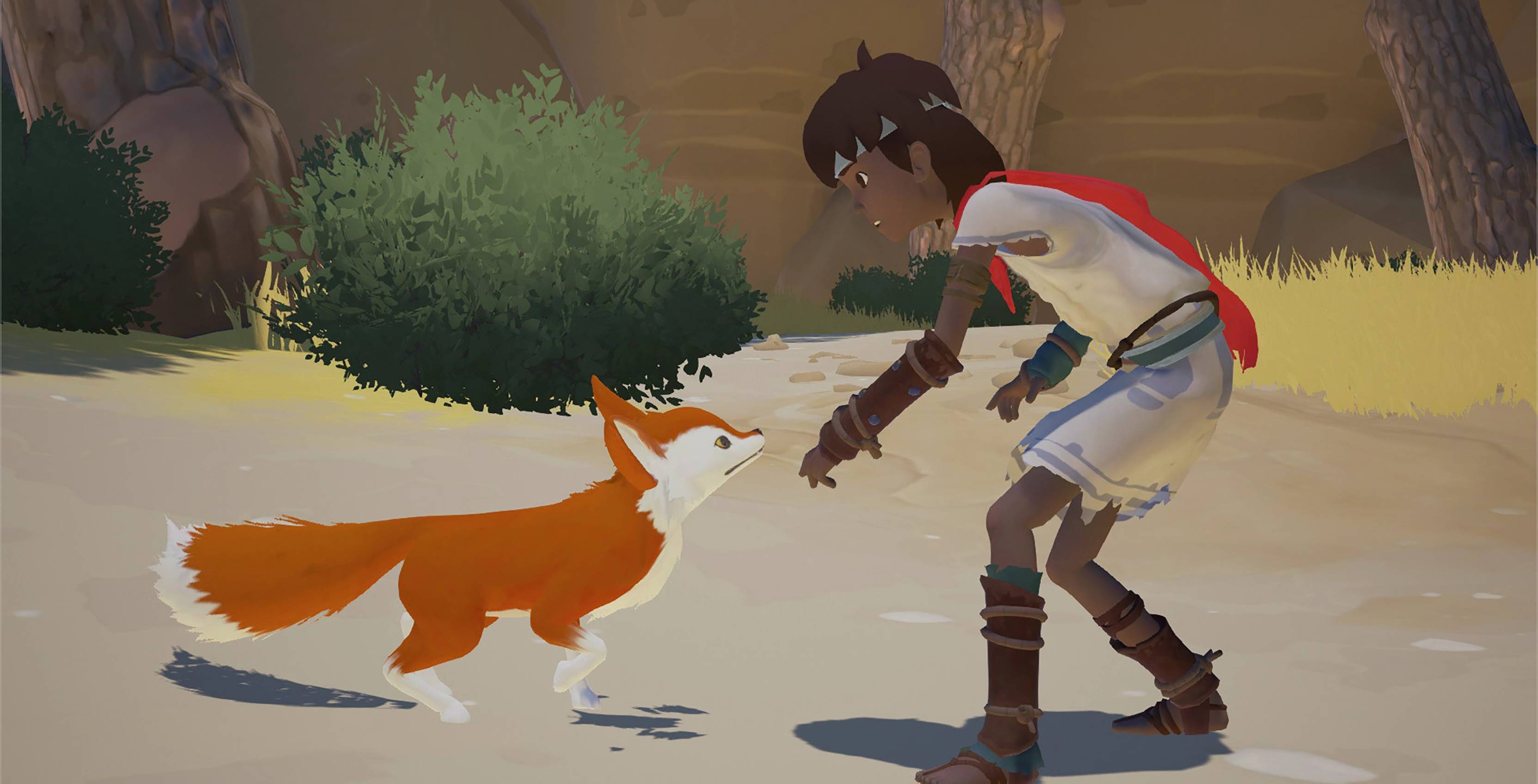 However, Tequila Works released a statement announcing that if anyone is able to crack Rime’s DRM, the company will release a DRM-free Windows version of the title.

Rime community manager, Dariuas, issued the challenge in a variety of Steam board threads where users were commenting on the fact that the game uses Denuvo anti-tampering technology.

“Rime is a very personal experience told through both sight and sound,” said Dariuas in the post. “When a game is cracked, it runs the risk of creating issues with both of those items, and we want to do everything we can to preserve this quality in Rime.”

Though it’s typical for developers to defend their decision to use the anti-tampering software in titles, it’s not usual for a developer to challenge players to crack it.

“We are very committed to this, but also to the simple fact that nothing is infallible. That being said, if Rime is cracked we will release a Denuvo free version of Rime and update existing platforms,” said Dariuas.

According to crackwatch.com, it’s evident that Denuvo games can be cracked as games such as Watch Dogs 2, Deus Ex: Mankind Divided and Doom, all have been broken.

It’s likely just a matter of time until someone cracks Rime.