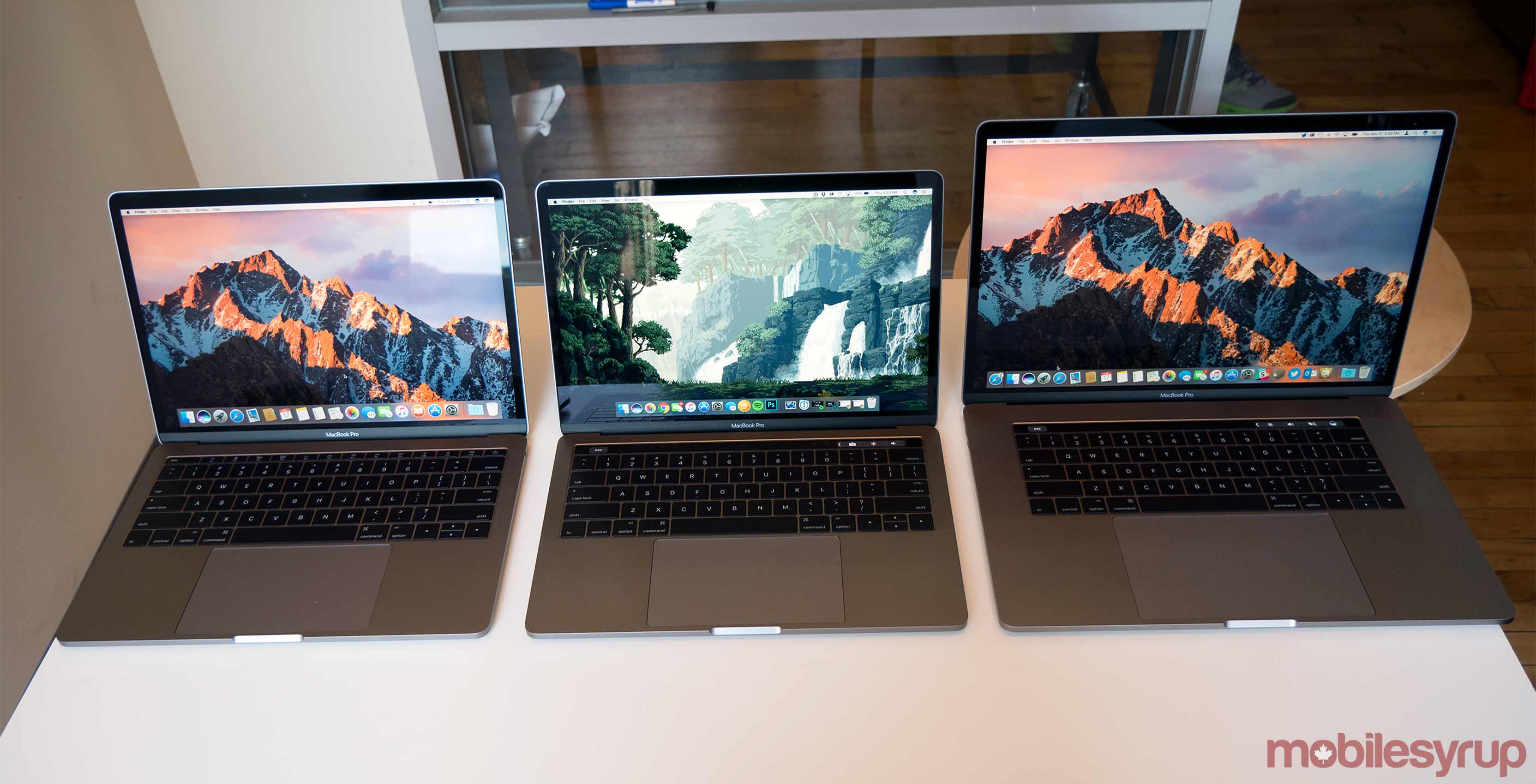 Apple is set to unveil two new laptops at its annual WWDC developer conference next month, according to a report stemming from Bloomberg.

Rumours indicate that Apple will refresh the MacBook Pro with Intel’s 7th generation Kaby Lake processors. While nothing has been confirmed yet, this move would make sense given the tech giant launched the Pro last November with Intel’s older 6th generation Skylake silicon.

The company also plans to update the 12-inch MacBook, its smaller netbook-like laptop, with Intel’s latest architecture. Bloomberg is also reporting that the MacBook Air may receive a processor update as well.

It’s worth noting, however, that the Air hasn’t been refreshed with a higher resolution display, one of the most requested features for the rapidly aging device. It’s more likely that Apple has plans to slowly phase out the Air.

Apple’s most recent MacBook Pro refresh added a Touch Bar to the laptop as well as a new design. Many, however, criticized the shift to USB-C and the removal of a SD card slot.

WWDC is set to kick off on June 5th. MobileSyrup will be on the ground at the event bringing you all the news directly from the show floor.

Canadians can now buy MacBooks at The Source