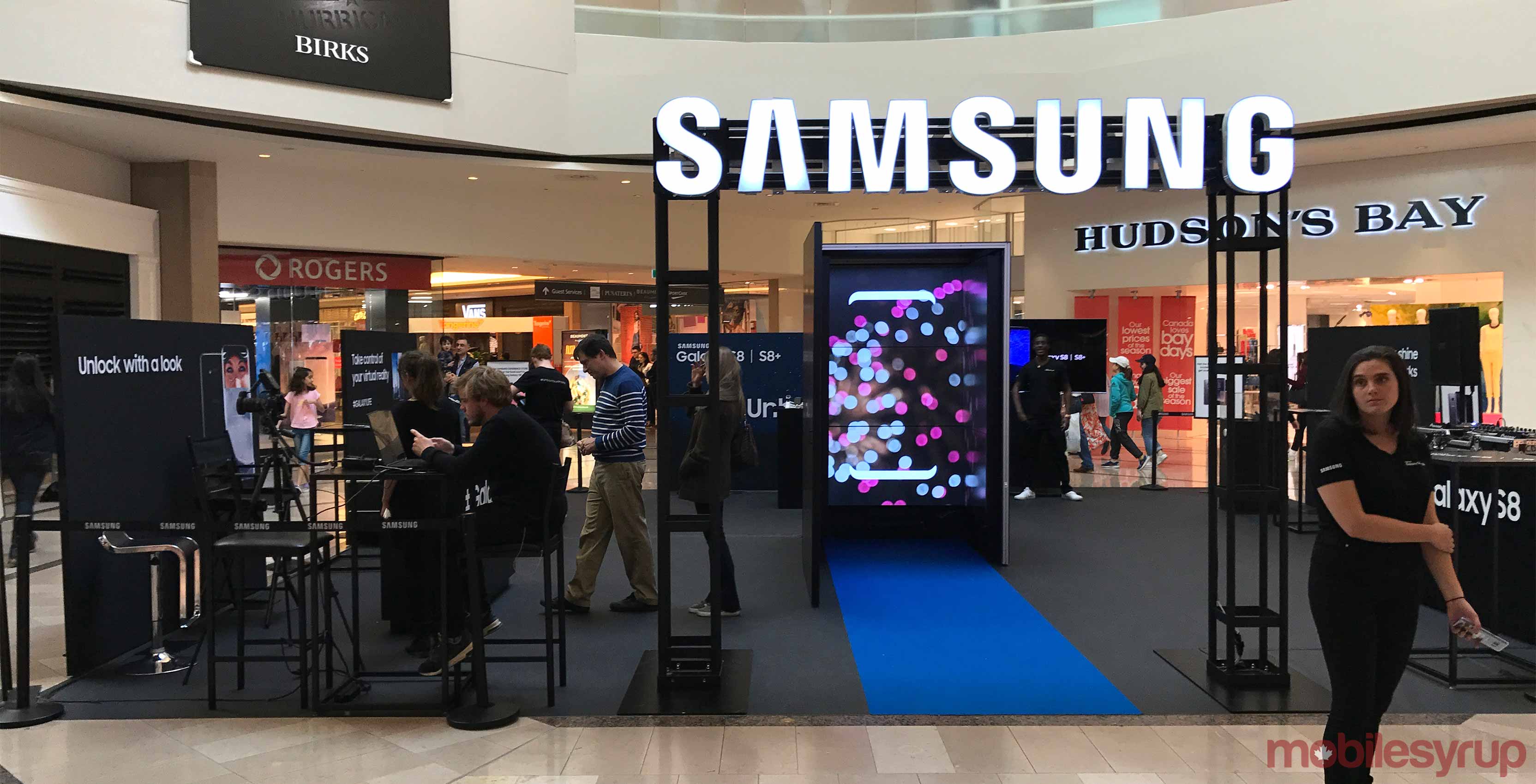 No specific title for the new branch was revealed, but it will be responsible for making mobile processors and other non-memory chips for clients such as Qualcomm and Nvidia.

Analysts previously speculated that the firm would eventually split apart its foundry and system chip operations. This would allow for greater efficiency and to address customers’ concerns regarding possible leaks to parts of Samsung that compete with them.

The foundry business only accounts for a small portion of Samsung’s overall sales, but it has still shown significant growth nonetheless. Research firm IHS has estimated that Samsung’s foundry revenue rose to $4.7 billion USD in 2016, up 86 percent from the previous year.