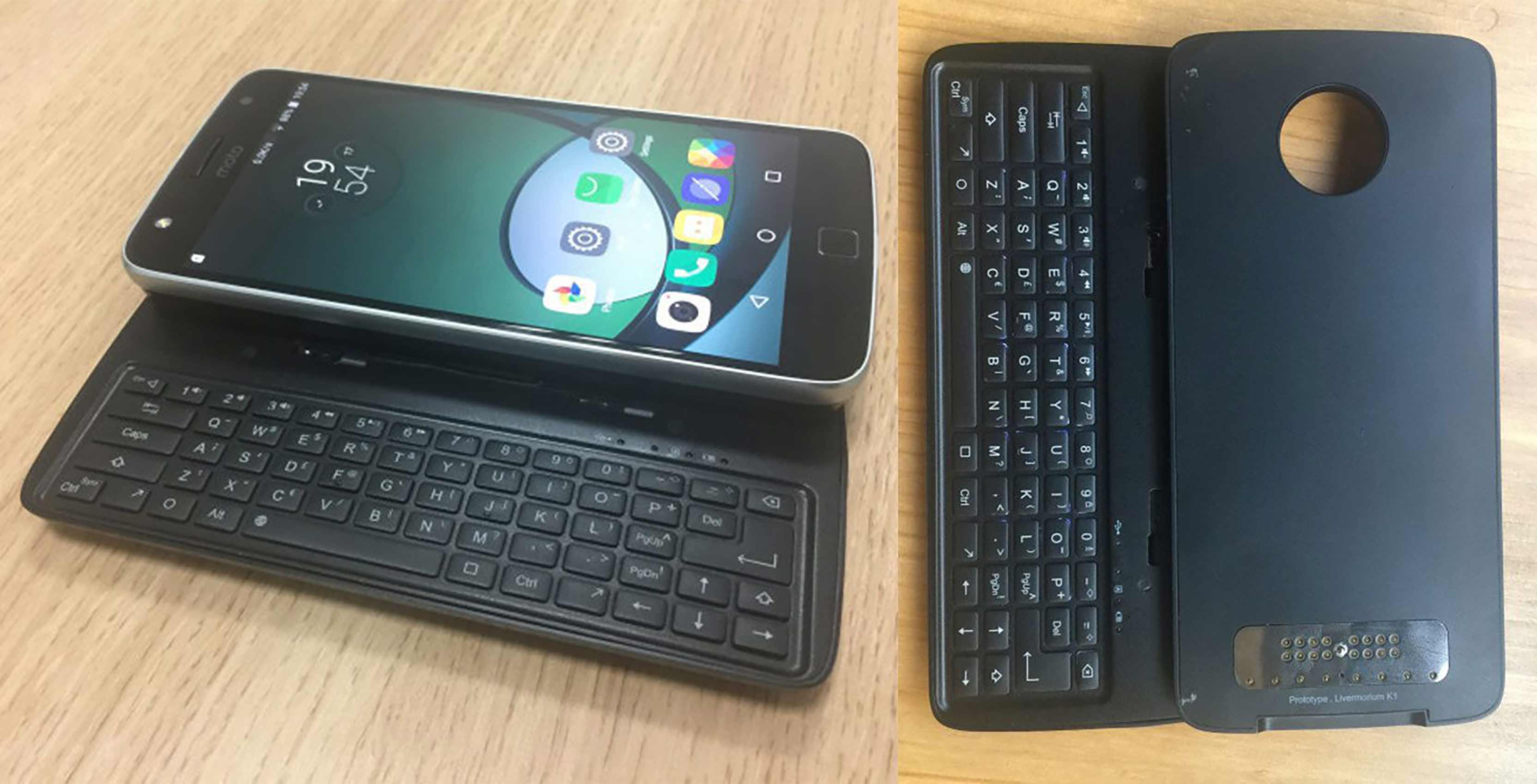 The Keyboard Mod for Moto Z smartphones will officially go into production, following the project surpassing its $100,000 USD funding goal on Indiegogo.

As of now, the crowdfunded device has raised $104,226 from 928 backers, with the project set to remain open for two more days.

Designed by Liangchen Chen and Arrow Electronics, the Mod features a QWERTY keyboard that clips onto the back of the Moto Z and be slid out for typing. A different layout option is also available for QWERTZ, AZERTY and Scandic users.

Keyboards will also feature an LED backlight and can be tilted between zero and 45-degrees for added comfort while typing. The developers also say that they are looking into adding a battery with the keyboard to extend the phone’s battery life.

The keyboard is expected to start shipping out to backers in July.

For more on the Moto Z phone itself, check out MobileSyrup‘s review.