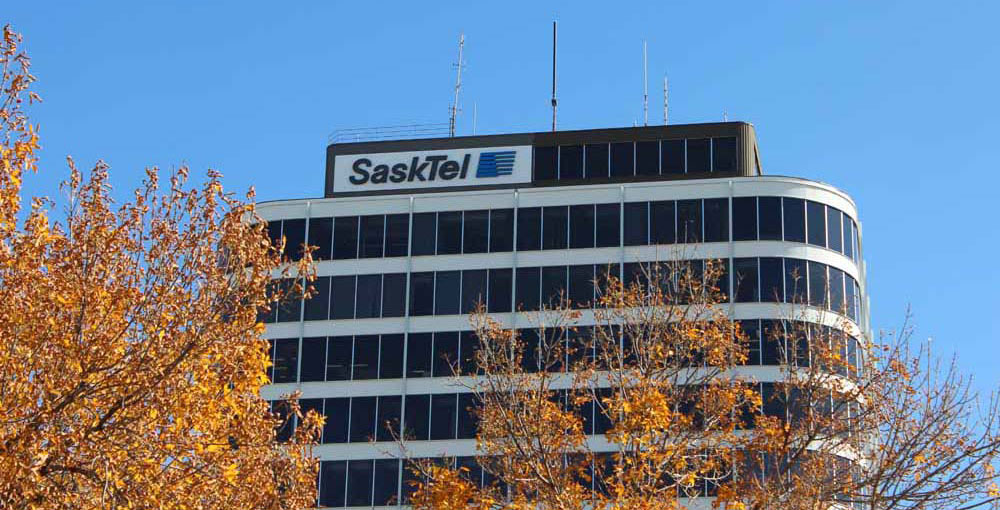 The Saskatchewan government passed a bill last week that defines the term ‘privatization’ allowing for the sale of 49 percent of Crown corporations like regional wireless provider SaskTel. Critics of the decision, including union leaders and the Saskatchewan party’s opposition, say it seems the government is creating a backdoor through which to sell off Crown corporations.

“They have no backbone or decency now to even take it to a vote [in a referendum] with Saskatchewan people.”

The governing Saskatchewan party argues its bill follows the World Bank definition of privatization and that it protects Crown assets, ensuring the province will still own a controlling stake of companies if a transaction takes place.

In March, Premier Brad Wall stated that the province was no longer considering privatizing SaskTel, but noted that selling shares was still on the table.

“I think people were worried about losing control. If you lose total control of a company to another company, even if you have golden share legislation, do we lose the chance to have the head office? What about the jobs that are in rural Saskatchewan? What about the coverage issue?” Wall stated when the legislature returned for the spring sitting.