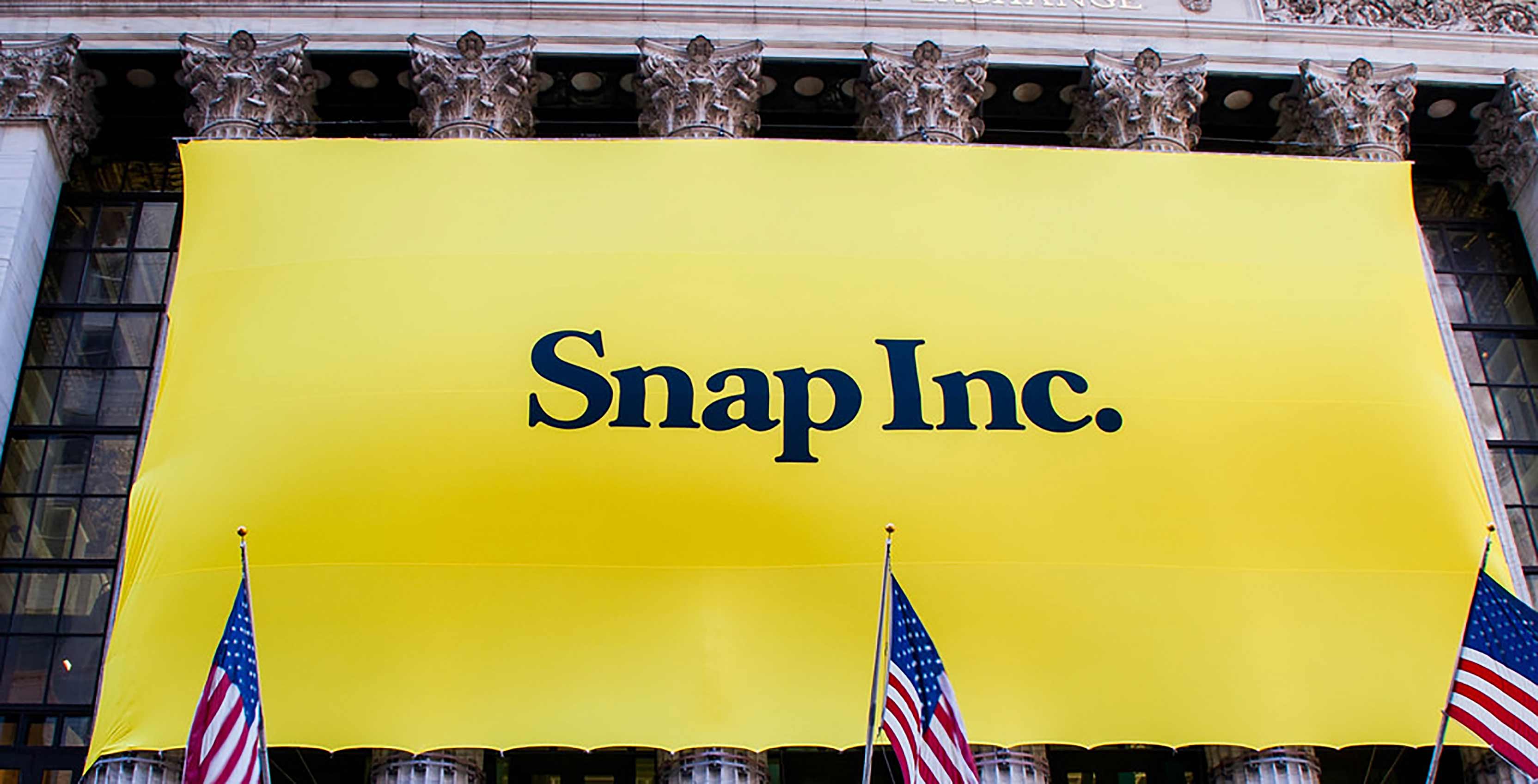 Snap, formerly Snapchat, has signed a deal for $7.7 million USD to buy a geofilter patent from Mobli, according to TechCrunch. Location based filters are an overlay filter users can add to their Snaps.

Mobli, an Instagram competitor, purchased the geofilter patent six years ago before it initially launched. The geofilter patent, ‘Methods and systems of providing visual content editing functions,’ covers server-side filters. This means new geofilters do not require an update to be added to Snapchat as geofilters now come from the server.

This move by Snap is likely an effort by the company to defend itself from any legal actions from Mobli or even Facebook. As geofilters happen to be one of the Snap’s primary sources of income, losing the feature would be devastating. The Verge points out the many ways that Facebook has added similar Snapchat features to its Instagram app, such as Stories, facial filters and disappearing messages.

The sale was arranged by Mobli’s co-founder Mosche Hogeg. A document was sent out to Mobli shareholders explaining how the deal is the highest amount paid for a single patent in Israel’s tech industry.