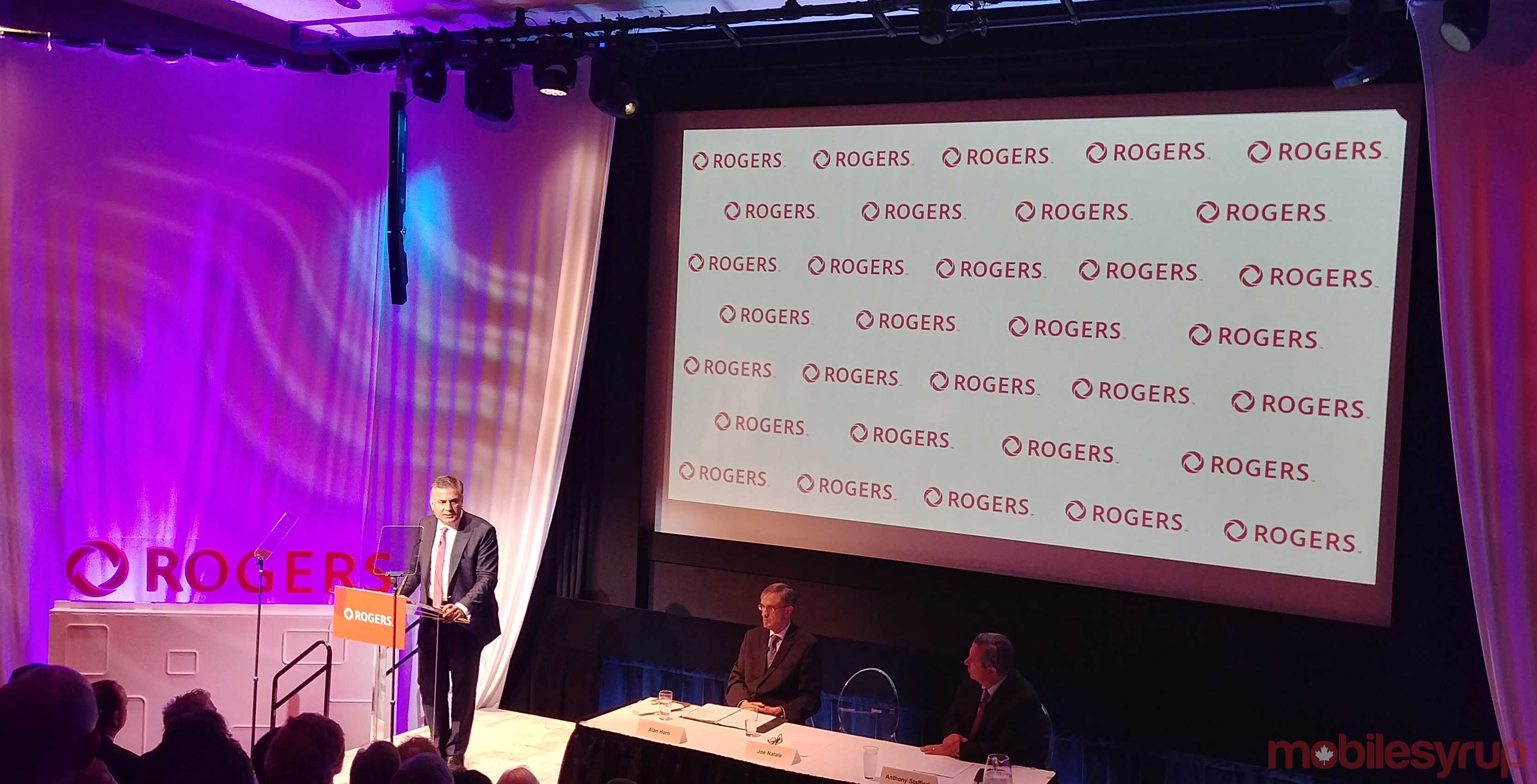 Joe Natale is officially the new president and CEO of Rogers.

During Rogers Communications Annual General Meeting (AGM) of Shareholders on April 19th, Natale outlined the four key areas he has focused on throughout his career — including his previous position as Telus president and CEO — and that he will bring with him in his new role: culture, customers, growth and social responsibility.

“I have an overarching belief that everything starts and ends with culture. It’s the foundation for sustainable success, especially in a fast-paced industry like ours,” said Natale, adding that he wants to to create an environment where people can “thrive professionally and personally.”

As for customer experience, one of the main areas of work focused on by his predecessor Guy Laurence, Natale noted that he was impressed with the progress made but that “there’s definitely more to do.”

“I have an overarching belief that everything starts and ends with culture.”

Finally, Natale said it was important to him that Rogers maintain its “history of giving,” established by Ted Rogers.

“Overall, I believe that building the right culture will drive an unassailable focus on the customer, and that in turn will deliver sustained growth and value creation,” concluded Natale, noting that since he was only 11 hours into the job, he wouldn’t be debuting any further plans.