Ecobee4 rumoured to feature built-in microphone and Alexa integration, even in Canada 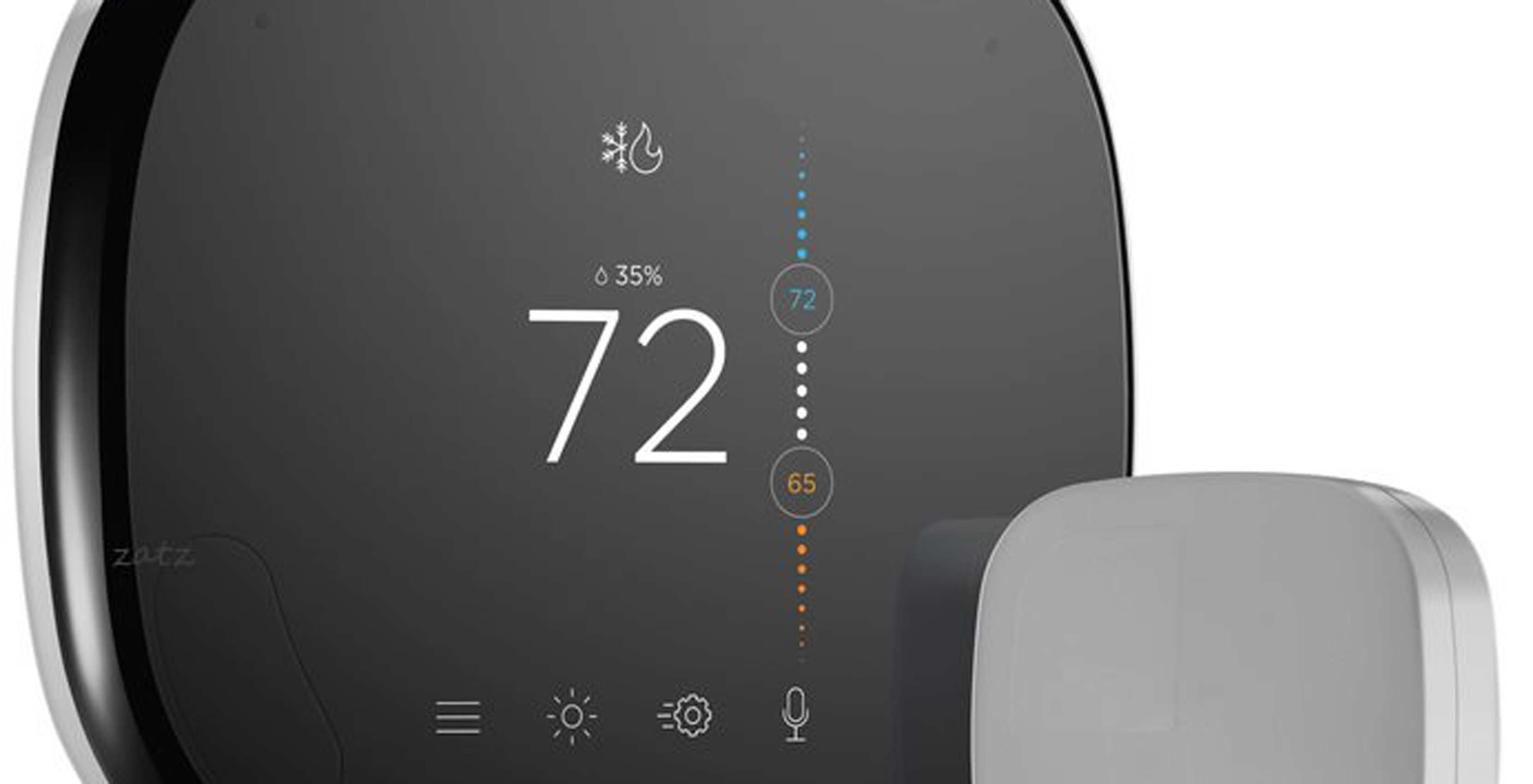 The Ecobee4, a still unannounced Canadian-made smart thermostat that is the successor to the Ecobee3, is rumoured to feature Alexa, Amazon’s voice-activated assistant, according to David Zatz.

The Ecobee4 is predicted to feature a microphone speaker, allowing users to give voice commands directly to the smart thermostat without the need for Amazon’s Echo. The Ecobee3 featured Alexa functionality but the Amazon Echo was still necessary to use voice commands with the device.

Build-wise, the Ecobee4 features a blue light and appears to be slimmer than previous Ecobee devices. 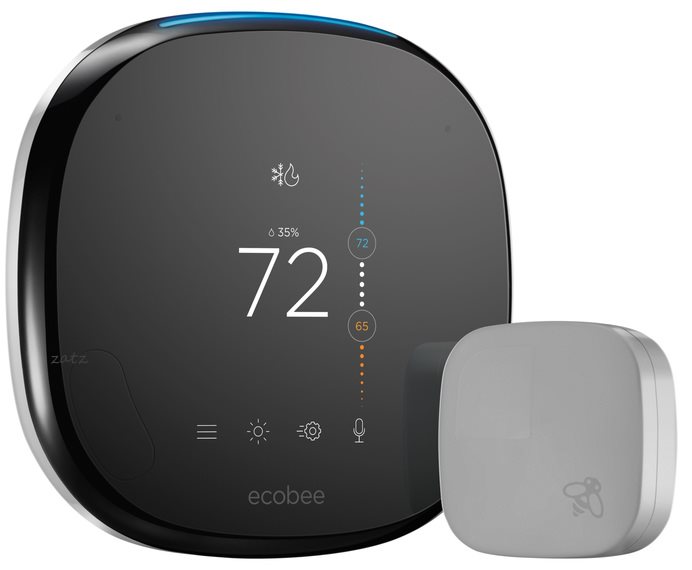 The Ecobee3 and 4 aren’t the first products to feature Alexa integration in Canada. For instance, the CoWatch, a smartwatch made by iMCO that released last year, is also Alexa-enabled.