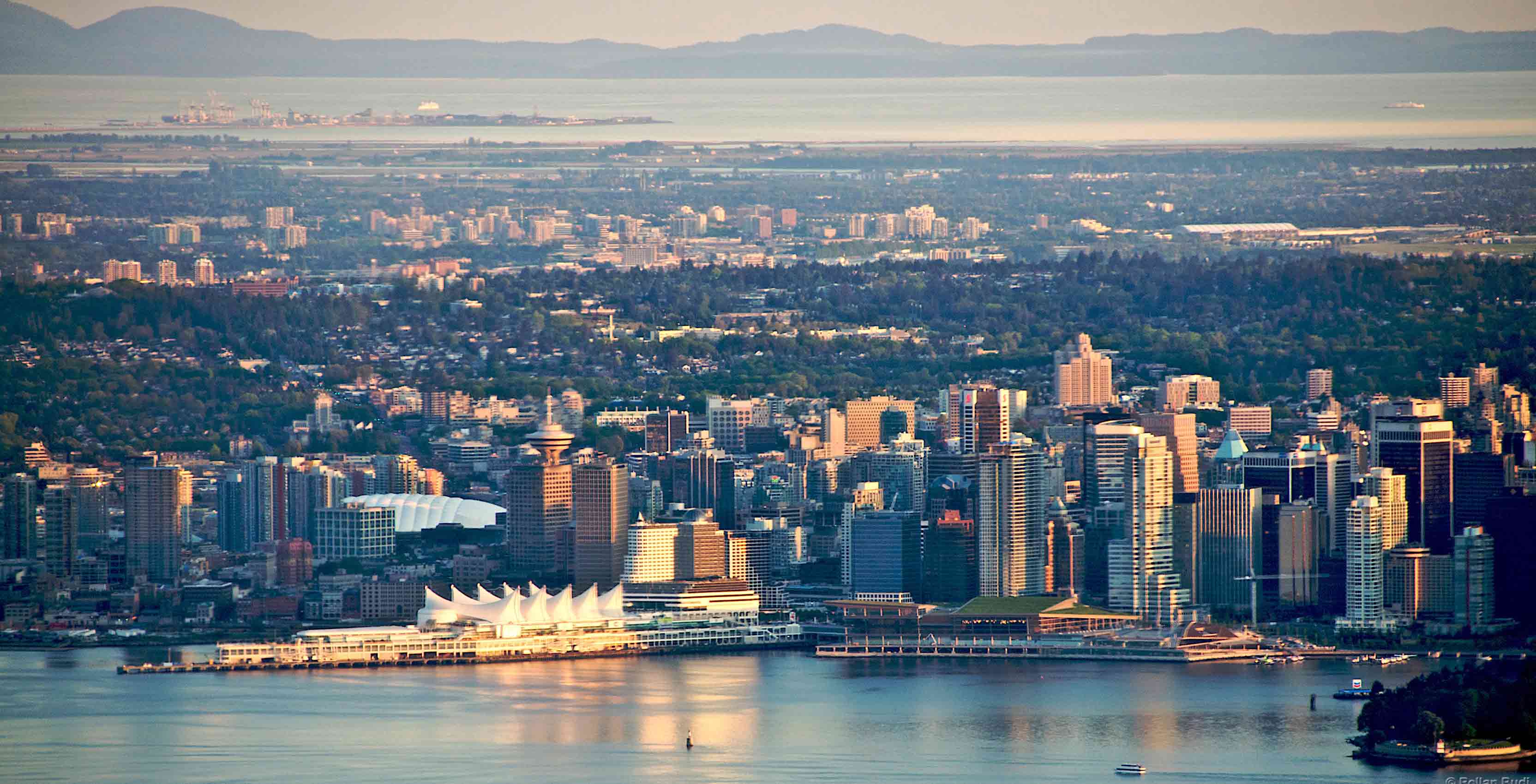 At least five large technology-based companies are setting their eyes on Vancouver, looking to set up satellite offices in the city due to the Trump administration, according to True North.

True North is a company that offers services to help foreign-born workers in the U.S. set up backup plans in Canada in case something changes to the worker visa system. With the Trump administration seemingly working to dismantle the H-1B visa — a non-immigration visa designed for foreign workers in specialty occupations — True North has been receiving a lot of calls. The company’s Michael Tippett says that he expects five Hootsuite-sized companies to make their way to Vancouver.

Tippett also added he didn’t expect these large companies to be looking to the north. 43 percent of the founders of Silicon Valley tech companies are not American-born and anywhere from 10-30 percent of their employees are also on the H-1B visas, meaning that large chunks of Silicon Valley might be looking to set up location out of the U.S. These offices could hold hundreds of employees.

Vancouver is a lot closer to Silicon Valley than Toronto, making it the “ideal” place for five to 10 somewhat large tech companies to move to in the near future.