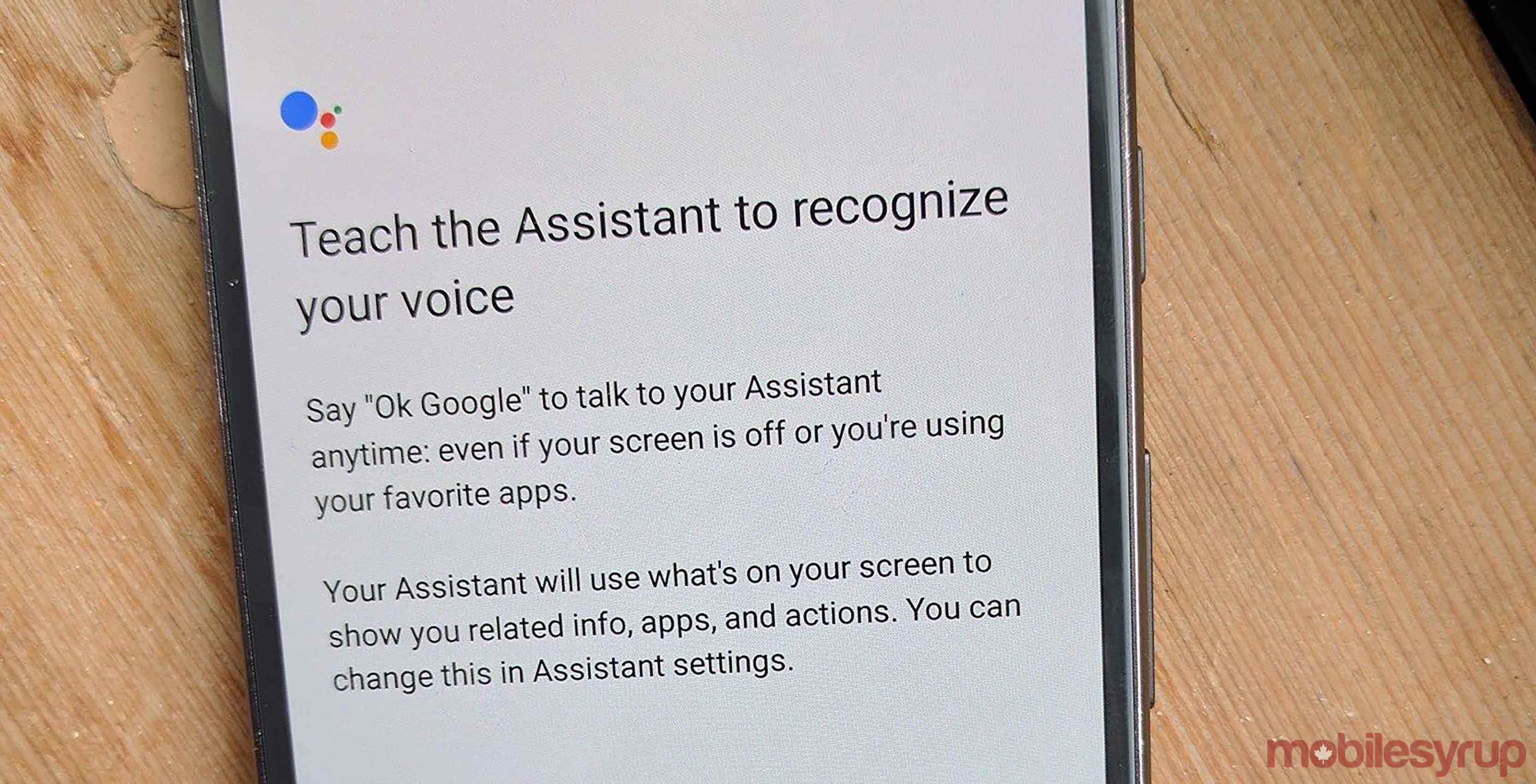 Google Assistant currently only features single user support, but with the most recent Google Beta app update, it appears that might soon change. Google Assistant reacts to the hot-word “OK Google,” but only for one person. With multi-user support a person can have a love one or family member activate Assistant.

The Google Beta app recently showed a card announcing multi-user support, according to Android Authority. The card disappeared the following day, suggesting that Google added the card by accident. However, the most recent Google Beta update, 7.04, shows multi-user support is a possibility.

Mishaal Rahman from XDA Developers did an APK teardown of the newest update and it revealed a feature that suggests registering multiple users to Google Assistant, states Android Authority. This would be an excellent addiction to Google Assistant, as it multi-user support allows another person to use the Assistant, and even unlock your phone. The APK teardown only suggests the possibility of Google registering only two voices though, even two-person support is still very useful.

Rahman’s dig into the newest update also revealed other features that might be coming in the near future. A feature that may come to Google Home is the ability to rate the services provided by the Amazon Echo-like smart speaker.

The APK teardown also reveals some sort of reference to something called ‘Bistro.’ There isn’t any substantial information about exactly what Bistro is, however, what Rahman did find was a phrase about notifications being “read aloud inside your headphones.”