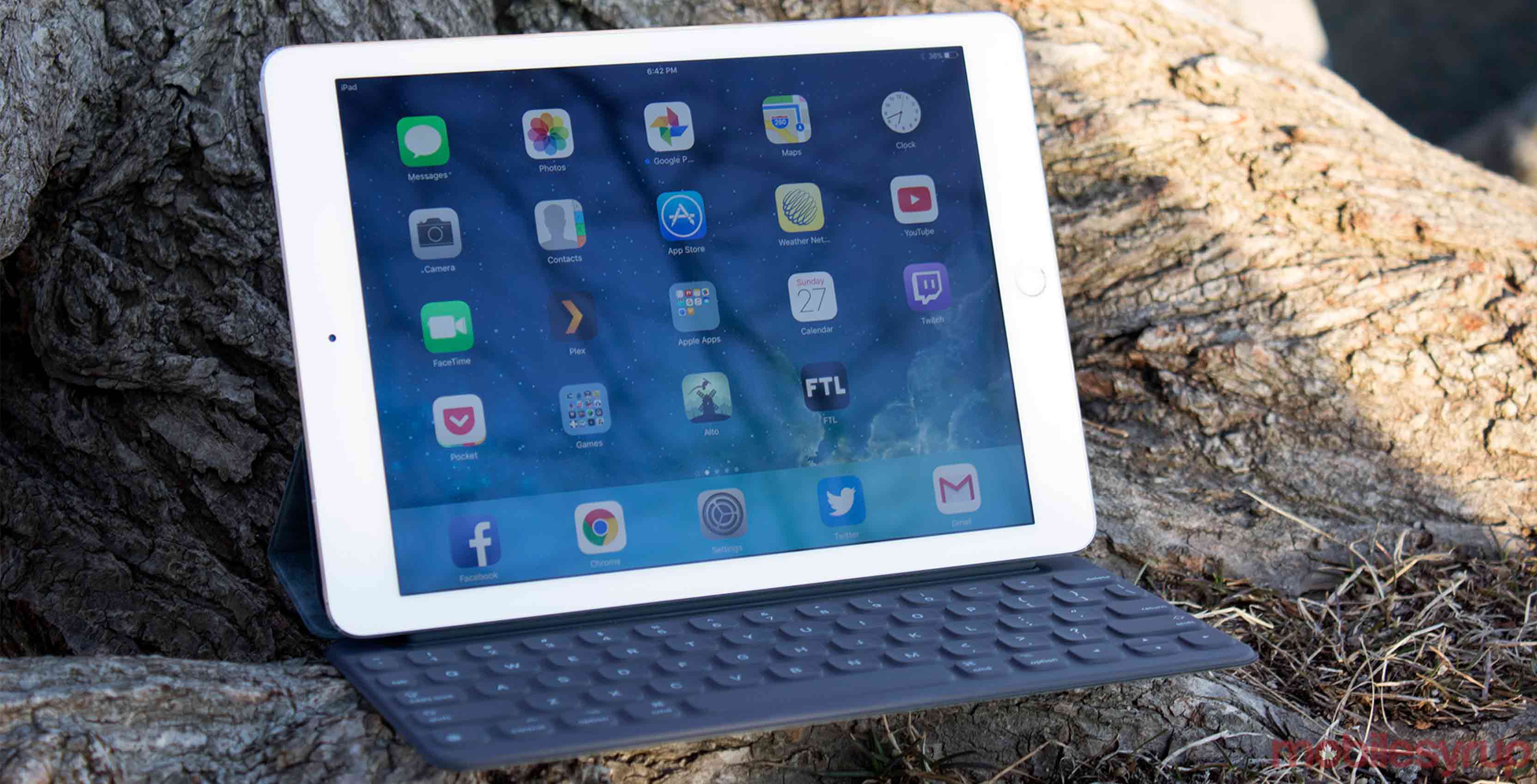 ‘True Tone’ displays, the ambient light technology featured in the company’s 9.7-inch iPad Pro, will be included in Apple’s next generation iPhone, according to investment bank Barclays as reported by Macrumors.

True Tone display, currently featured in the 9.7-inch iPad Pro, alters the appearance of the screen based on the surrounding light. The display of the iPad also changes whether your inside or outside.

We’ll most likely find out more about True Tone display and the new iPhone devices at some point this Fall. Until then, however, here’s how to enable Night Shift mode on your Apple iPhone.