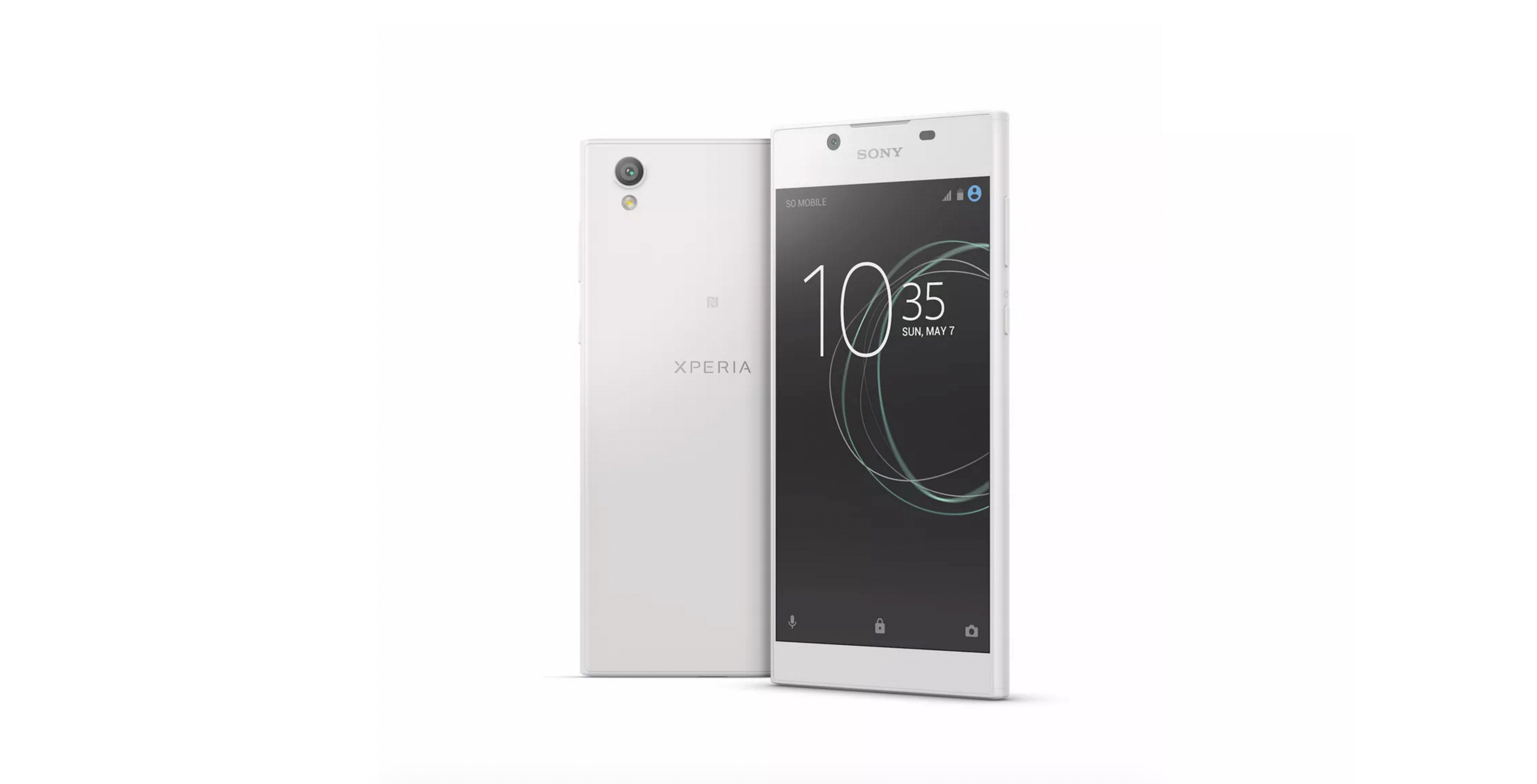 The company says it will provide pricing details closer to the smartphone’s April release. No word yet if Sony will release the L1 in Canada.