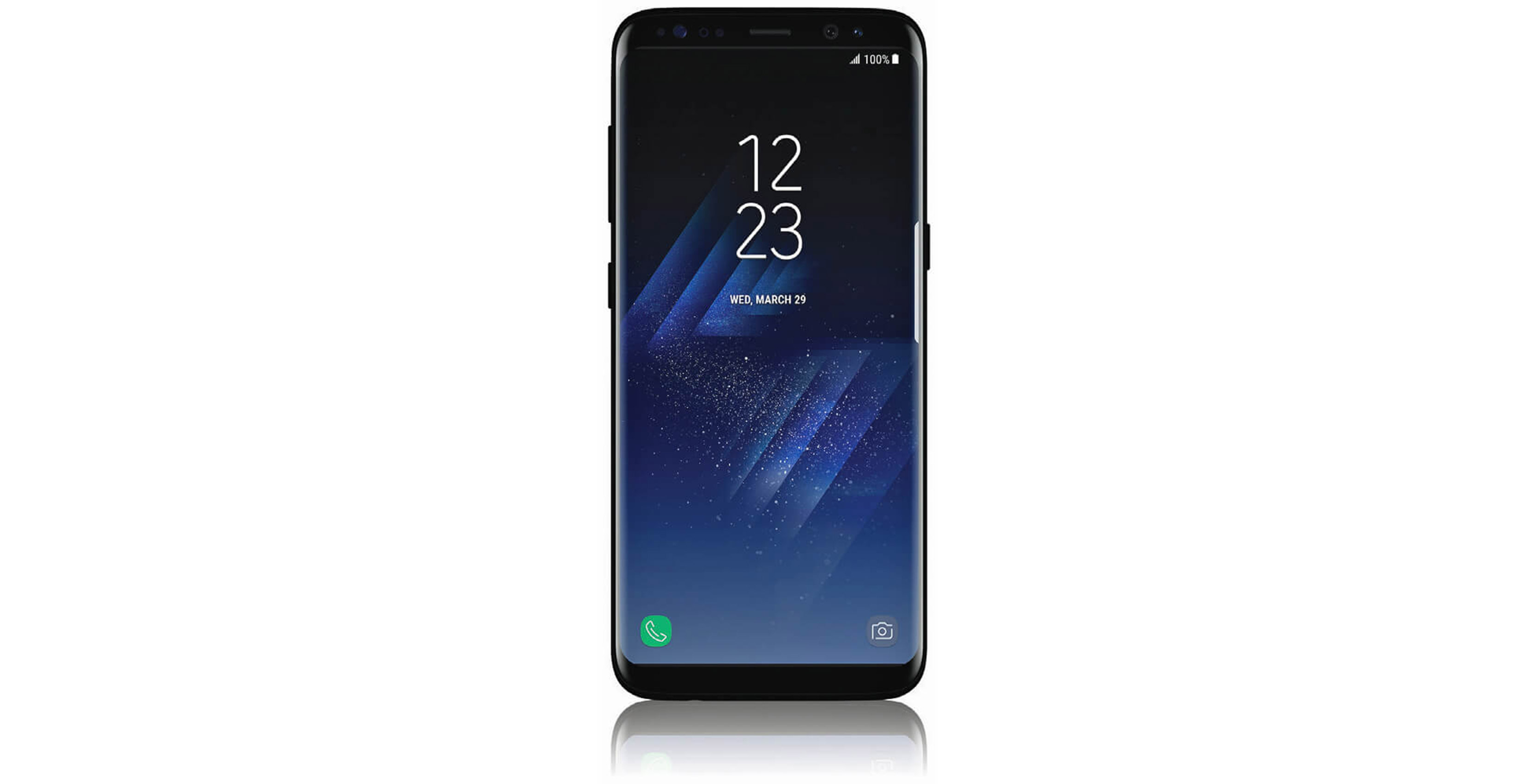 After countless hardware-related leaks, at the start of March Samsung fans got their first look at the S8’s user interface courtesy of several leaked screenshots.

Now a new video, via SlashLeaks, briefly shows the user interface in action. We don’t get an extended look at the interface, but what we do see still shows Samsung has come a long way since the dark days of TouchWiz.

What do you think of Samsung’s new user interface? Tell us in the comment section.

Samsung will officially unveil the Galaxy S8 on March 29th at a special event in New York. MobileSyrup will be on the ground to bring you the company’s latest announcements.