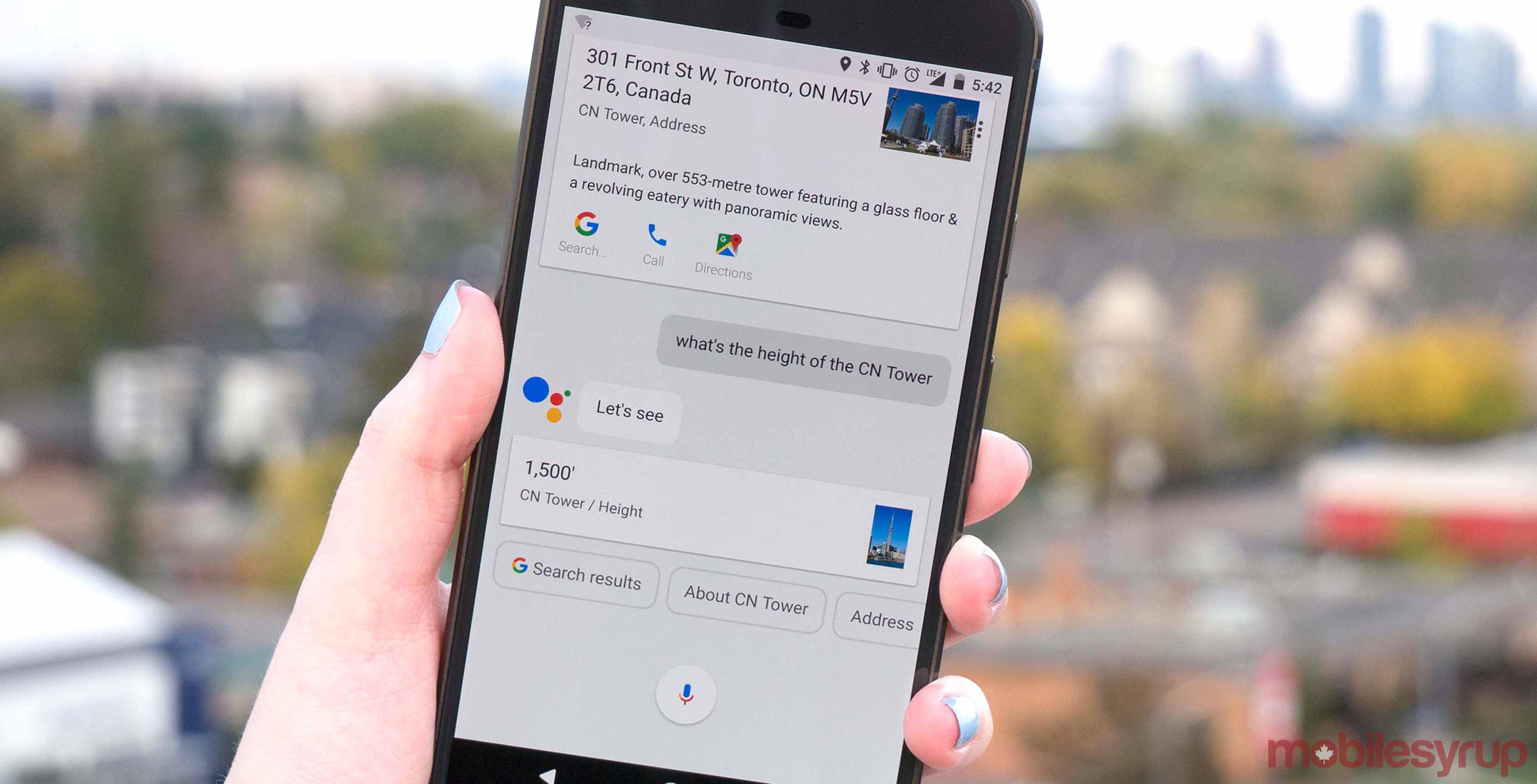 This week on the SyrupCast, Igor Bonifacic, Patrick O’Rourke, Jessica Vomiero, and Rose Behar talk about John Pecman, the Competition Bureau Commissioner, and his comments regarding the prices of wireless plans in Canada. The team then switches gears to talk about Google Assistant finally starting to hit some Canadian Android user’s smartphones.

As all Canadians with a cell phones will tell you, Canadian wireless plans are among the most expensive plans in the world. In recent years, the CRTC has started to step in and regulate pricing, but this week John Pecman, the Competition Bureau Commissioner, has suggested that the burden of finding a reasonably priced plan should fall to the consumer. His comments have been met by a less than favourable response.

Tune in to hear the SyrupCast team’s thoughts and jump in the comments to let us know what you think about this week’s episode.