Google launches new ‘Playables,’ allowing users to test out games before buying them 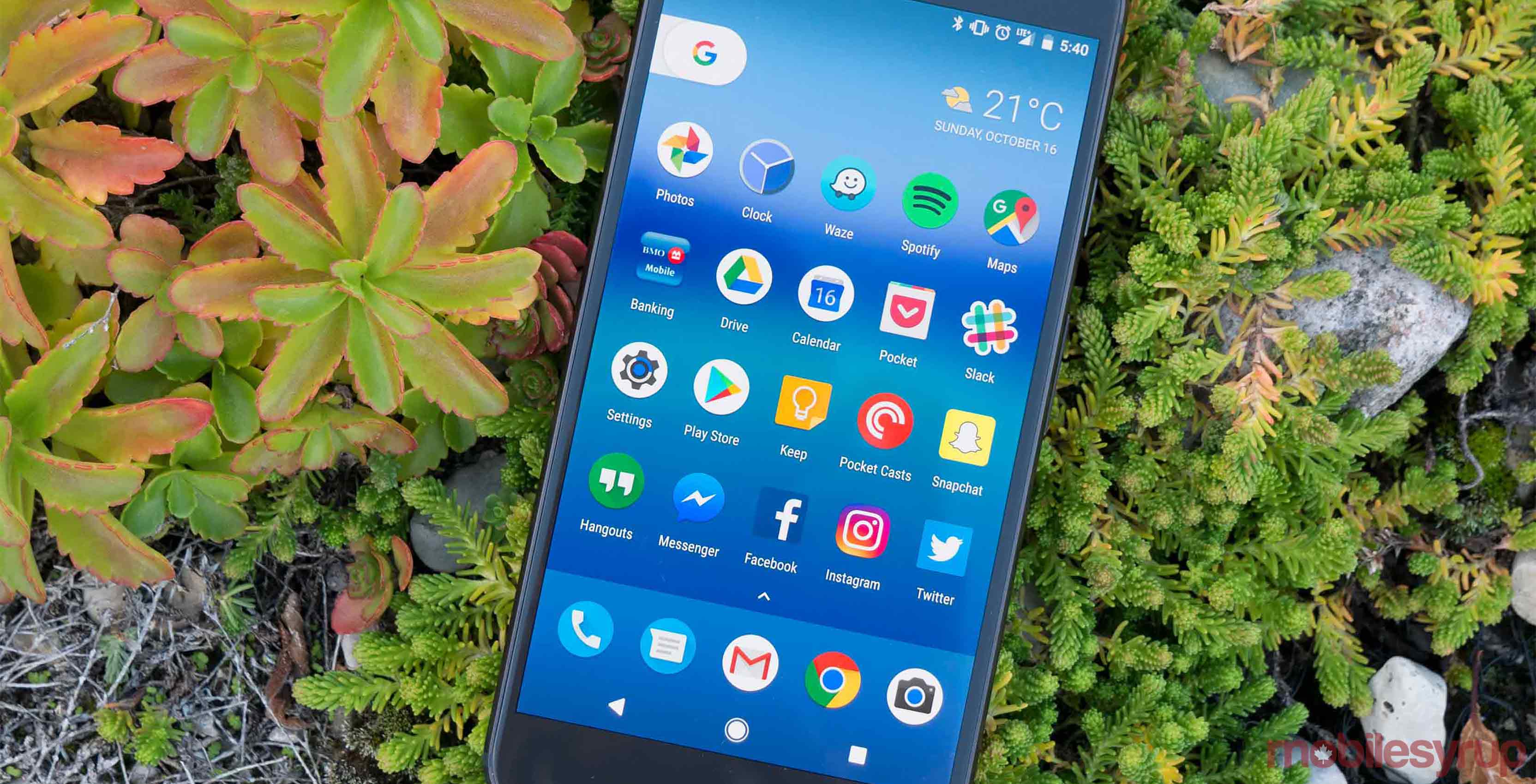 Google has rolled out a series of new Android tools at GDC designed to give game developers a new way to entice players to download their titles.

The feature, which Google is calling ‘Playables,’ is a new interactive ad format that allows users to play a “lightweight” version of a title whenever in-game advertising  promotes another video game.

The new format is available in Google’s Universal App Campaign platform that pushes across various Google properties, including Google Display Network, AdMob, YouTube, Google Search and Google Play. The tech giant says that the HTML5 compatible demo format is rolling out in the “coming months.”

While just another way for app developers to advertise their titles in the increasingly crowded Android app ecosystem, Playables has the potential to become an innovative way to attract new players to otherwise unknown titles, bringing much-needed to the Play Store.

At GDC 2017, Google also revealed its plans to make it easier for games and other apps to be discovered in the Play Store. The company says that it’s moving away from the weight it places on review scores. Along with promoting games that are well-received by players, Google says that the Play Store also now takes how frequently players come back to play the title in question as well.

Finally, Google says that it has plans to launch Play Store editorial pages in the near future as well.